(Reuters) – Companies raised the most funds in global equity and debt markets for the month of August in a decade as homebound bankers spend their summer fixing deals off the back of trillions of dollars of stimulus worldwide to fight the coronavirus pandemic. 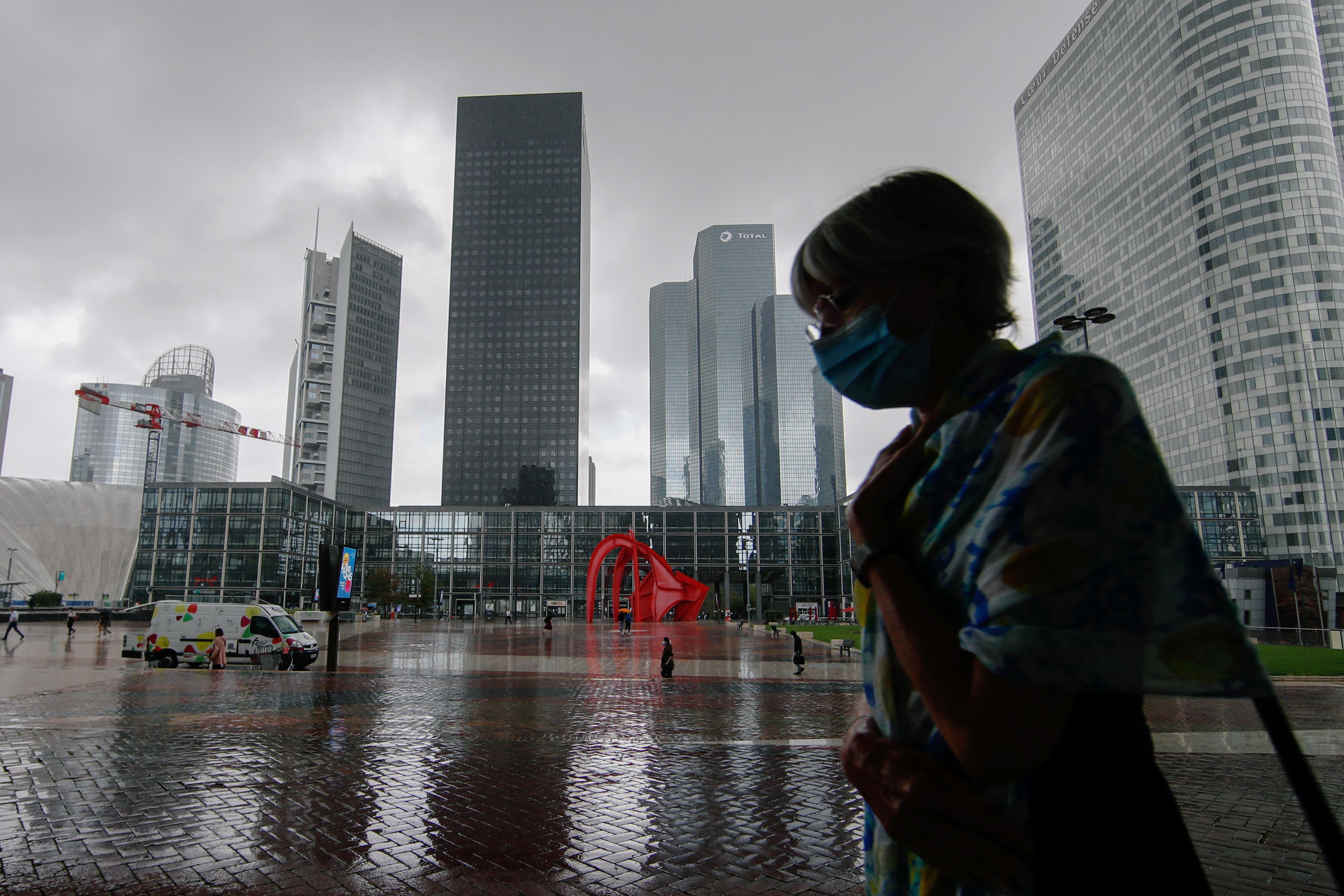 Companies have raised $65.5 billion through initial public offerings (IPOs) and high-yield bond issuances globally so far in August, the highest for that month in at least 10 years, according to Refinitiv data. They raised $98.6 billion in July and $126.5 billion in June, which was the highest in 20 years.

It comes as governments and central banks have made at least $15 trillion of stimulus available to help economies withstand the fallout of the coronavirus pandemic..

The fact that bankers and investors were working during the traditional August holiday month, due to coronavirus travel restrictions, also made it easier for deals to be executed, corporate advisors said.

“The liquidity in financial markets is the key point driving the number of deals we have seen in August,” said Rishi Jalan, Citigroup’s co-head of Asia debt syndicate, noting the pandemic had helped speed up the corporate deal process in some ways.

“People have adapted to the current environment very spontaneously. Roadshows have been turned into calls and investors are making themselves available very quickly, people are engaging with deals at short notice.”

In Asia, there were $25.3 billion worth of equity deals so far this month, the highest in August in four years, the Refinitiv data showed.

Some $13 billion worth of U.S.-dollar denominated debt meanwhile was issued in Asia over the past three weeks, the most for August in three years, the data showed.

“There has been a lot of liquidity in the system and that has kept activity going, that has helped convince investors there is enough support in the system that they can regain confidence to deploy their cash again,” said UBS APAC head of global banking, Gaetano Bassolino.

Grain trader Archer Daniels Midland’s recent deal to raise $850 million by selling a $550 million stake in Singapore’s Wilmar and a $300 million exchangeable bond in the company would have been unlikely in any other August, the corporate advisors said.

“Typically in the summer months the risk is some key individuals are out on annual leave and that may impact some transactions,” said Alan Roch, head of Asia bond syndicate at Standard Chartered in Hong Kong. “But that is not the case in 2020, pretty much everyone is working.”

Refinitiv data showed that technology and healthcare firms were among the top issuers of equity and debt offerings globally this year while travel services, hotels, and brick-and-mortar retailers lagged.

“Those who want to be the buyers rather than being eaten, want to make sure they have a strong balance sheet,” he said.

“And even if you are likely to be a seller, you want to make sure you enter into that negotiation with a strong position as much as you can.”