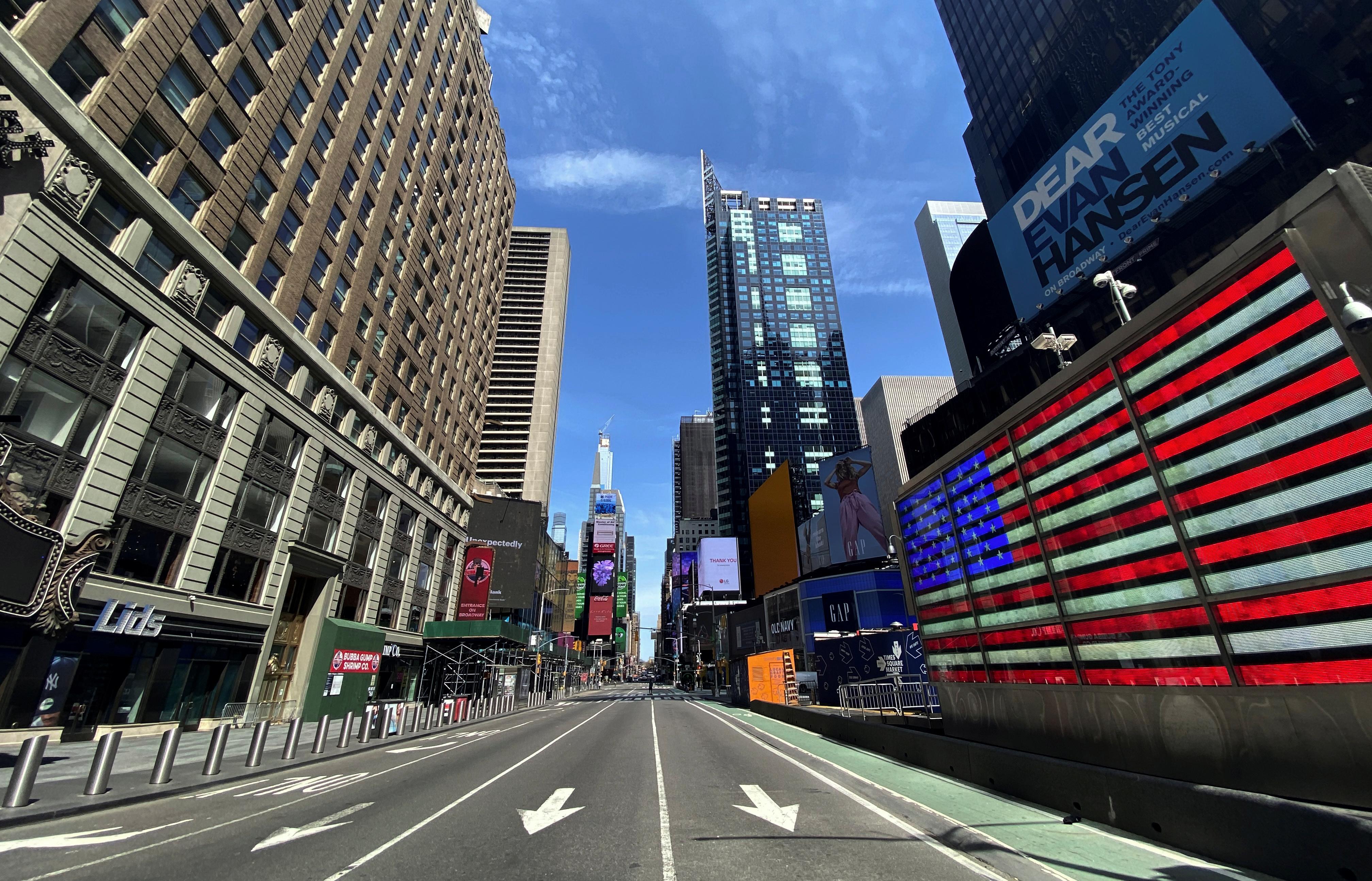 SINGAPORE (Reuters) – Global business leaders are preparing for a drawn-out U-shaped recession due to the impact of coronavirus and many fear their companies won’t survive the pandemic, a survey of thousands of chief executives showed on Wednesday.

The pandemic sweeping the world has killed nearly 170,000 people, routed financial markets and could trigger the worst economic meltdown since the 1930s Great Depression.

Around 60% of chief executives are preparing for a U-shaped recovery – a long period between recession and an upturn – compared with 22% who predict a double-dip recession, according to an April 15-19 poll of 3,534 chief executives from 109 countries conducted by YPO, a business leadership network.

The survey found that 11% of chief executives see coronavirus as a risk to the survival of their firm, while a further 40% say the pandemic poses a severe threat.

“We have not seen a crisis like this for over a hundred years, and some household names will not survive,” said Glenn Keys, Executive Chairman of Aspen Medical, a Singapore-based health services firm and YPO member.

Business leaders in the hospitality and restaurant sectors were the most vulnerable with 41% of executives saying their firms were at risk of not surviving, while 30% in aviation and 19% in wholesale and retail sales feared they may go under, the survey found.

Almost two-thirds of business leaders forecast a negative impact on earnings to continue for more than a year, while a quarter expect their workforce to be down by more than 20% a year from now.

“Across the globe, the mindset of the business leader is clearly that the world has changed in a very short space of time,” said Scott Mordell, YPO’s chief executive.

“We are in unchartered waters, filled with an unprecedented number of pitfalls, that are challenging some businesses’ very existence.”