LONDON/NEW YORK (Reuters) – Fuel demand is gradually recovering as coronavirus lockdown measures ease around the globe but a second wave of infections could swiftly undermine the trend, industry data showed. 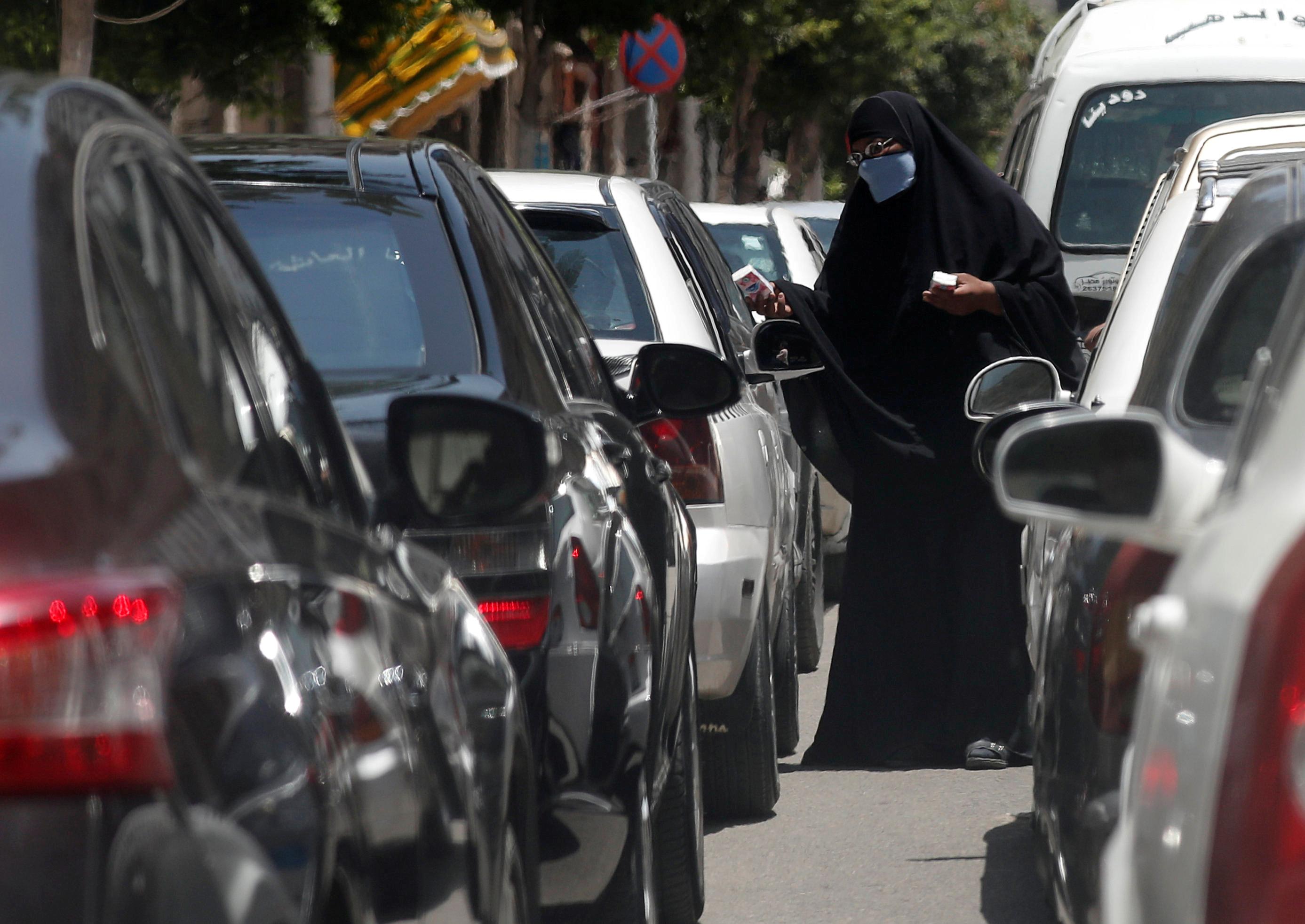 Road traffic in some of the world’s major cities in June had returned to 2019 levels, data provided to Reuters by location technology company TomTom showed. But a resurgence of the virus in some places prompted drivers to stay home.

Congestion in Shanghai in the past few weeks was higher than in the same period last year. But in Beijing mobility dropped again in June as China’s capital took steps to halt a new outbreak of the coronavirus.

Traffic in London and New York rose steadily in recent weeks although it remained well below pre-COVID 19 levels, TomTom data showed, while in Moscow it was back at last year’s levels.

U.S. gasoline consumption in the second week of April was half the level a year earlier, according to Oil Price Information Service (OPIS), which tracks weekly same-store gasoline volumes at 15,000 fuel stations, while June demand was down just 22%.

Gasoline supplied, a proxy for demand, rose 9% in the week to June 19 but overall, in the past four weeks, fuel demand was down 17% from the same time a year ago, according to data released by the U.S. Energy Information Administration.

A resurgence of coronavirus cases in states such as Arizona and Texas held consumption in check.

“While gasoline demand is nearing pre-COVID winter demand levels, we’re still down nearly 19% than a year ago,” said Patrick DeHaan, head of gasoline analysis at GasBuddy.

U.S. gasoline demand is typically lowest in winter and usually rises towards the summer, during the so-called driving season, when people normally head off on vacations.

“Just because we are nearing pre-COVID levels doesn’t mean we are out of the woods,” DeHaan said.

In Italy, oil products consumption in May was 3.64 million tonnes, up 36% from April but 28% below levels a year earlier.

Britain, Italy and France recorded year-on-year falls in gasoline demand in April of more than 60%, the heaviest decline in the world according to Standard Chartered.

In Spain, the country’s leading fuel distributor CLH Group said demand for its gasoline and diesel was rising, based on figures for withdrawals from its storage facilities.

In the week to June 21, gasoline and diesel withdrawals were down 29% and 21% respectively from the same period last year, compared to 34% and 25% lower in the previous week, it said.

The figures show a sharp rise in demand from April, when gasoline and diesel withdrawals were 79% and 57% lower year on year.

In a further indication of rising demand, Northwest European gasoline refining margins picked up on Wednesday to $4.70 a barrel, the highest since late March.

“A stronger gasoline market appears to be helping margins, as we see more economies returning to some form of normality,” said Warren Patterson, ING’s head of commodities strategy, but he said margins were still weak compared to pre-COVID 19 levels.

Jet fuel consumption has also showed signs of recovery as European and other countries reopen borders to tourists and travel, although the pace of the rebound has been slower than for gasoline. [nL8N2DG40C]

The number of daily flights around the globe rose to 52,000 on Wednesday, compared to a low point on April 12 when the number of flights fell to 24,000, according to global plane tracking website Flightradar24.

“The recovery to pre-crisis levels will not occur until the beginning of 2021,” she said.