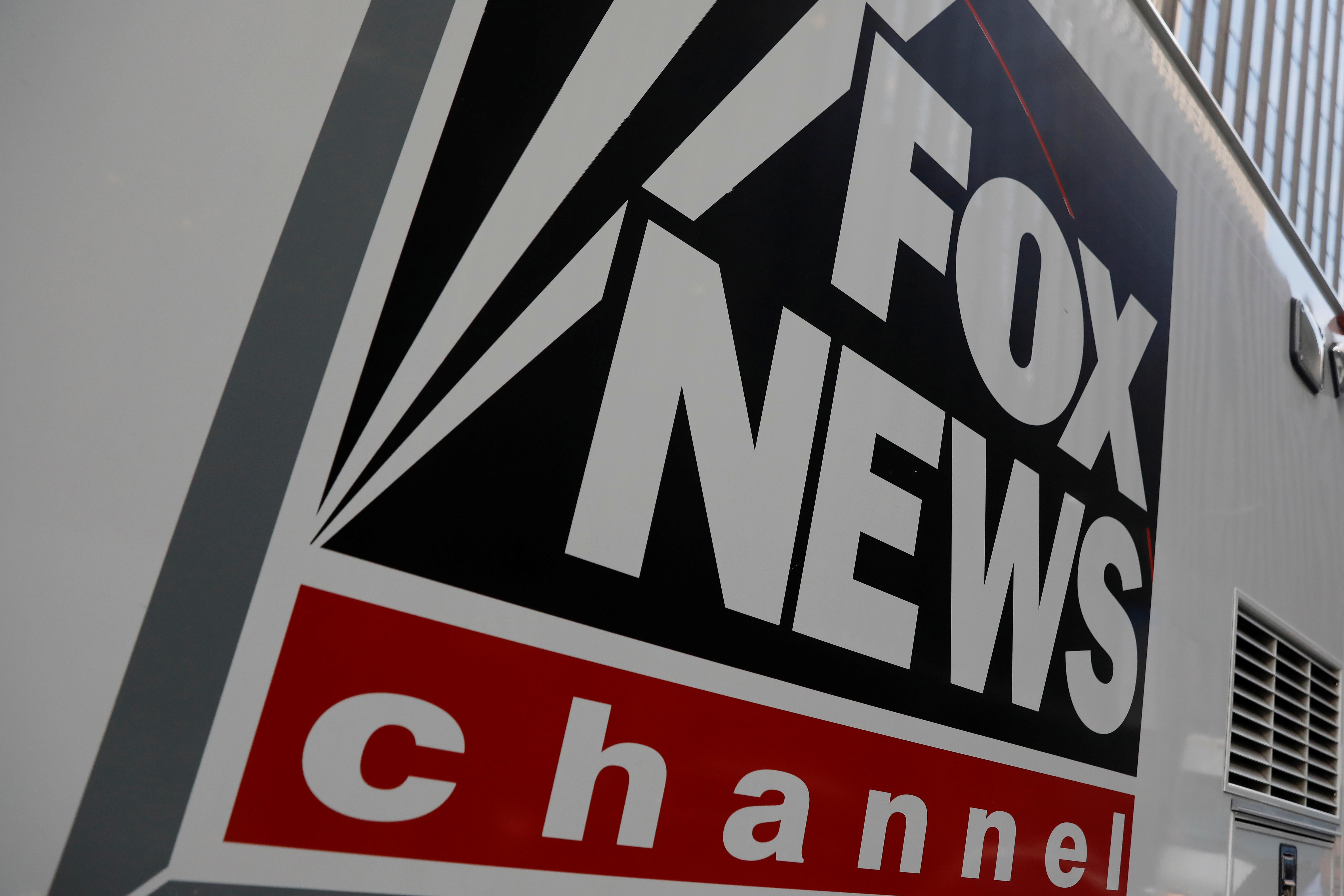 Revenue from the company’s television unit jumped 40.5% to $1.93 billion in the third quarter.