Does the latest twist herald the end of a bull run or the beginning of a shift toward long-neglected niches? 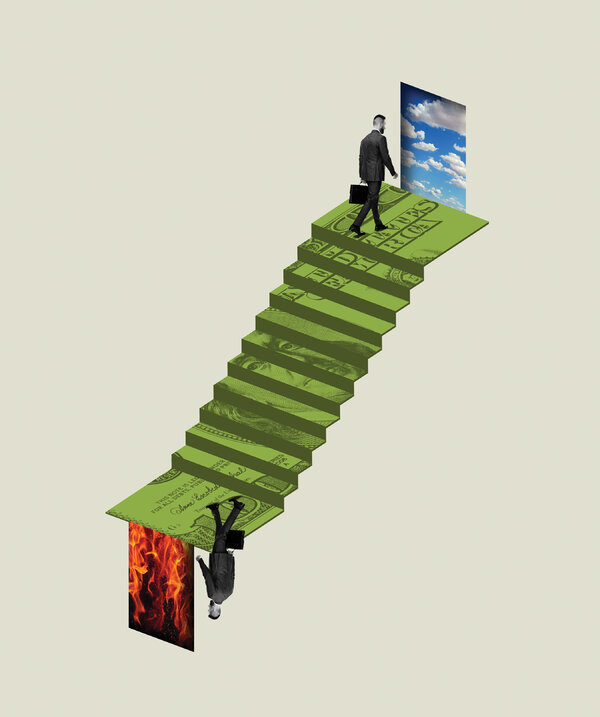 The bear market came and went in a hurry as the pandemic took hold, replaced by a bull market that has looked increasingly fragile.

Stock indexes surpassed their prepandemic highs during an eventful third quarter. But they were carried aloft by spectacular gains in a handful of huge technology companies, while returns for the rest of the market were so-so.

Some portfolio managers and strategists are bypassing the tech giants and looking for opportunities in market segments that have yet to ascend appreciably: smaller companies; so-called value stocks that move in concert with the economic cycle; and foreign countries.

“Some highflying stocks are likely to get hit, and hit badly,” said Komal Sri-Kumar, president of Sri-Kumar Global Strategies. “If you want to get your toes wet, look at the value stocks that have underperformed so far in this cycle, the stocks in the broader index that did not go up as much.”

The decline that began in September seemed both to make perfect sense, given the fraught economic and political backdrop, and to have come out of nowhere. The S&P 500, which rose 8.5 percent in the third quarter, continually reached new highs during the summer, and so did the tech-heavy Nasdaq Composite Index, but the rally was growing more narrow. 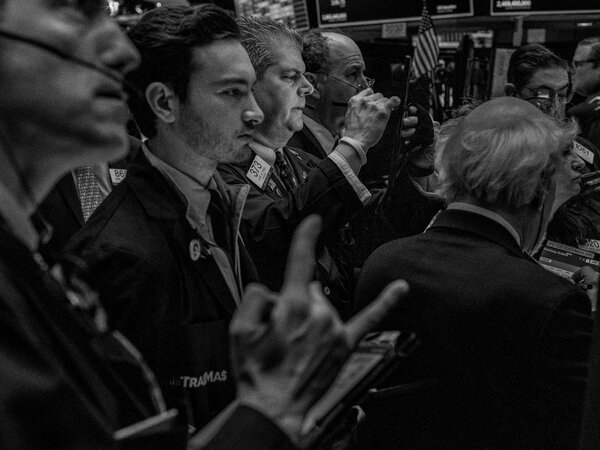 There were several trading days in which the indexes showed strong gains while more stocks fell than rose. That can happen because stocks in indexes like the S&P 500 are assigned weightings based on their market values, and if a large stock like Apple or Amazon rises, it can lift the whole index even if many others fall.

One troubling detail, noted by Ron Temple, managing director of Lazard Asset Management, is that the Nasdaq was up more than 20 percent for the year in late September, but the median stock in the index — the one that did better than half of the index components and worse than the other half — was down 11 percent.

The broad weakness — and the narrow strength in tech and other growth stocks, the name given to companies that display resilient earnings in a tepid economy — hints at an uncomfortable truth for bulls. For all the talk of a V-shaped economic rebound, many indicators that have snapped back since the plunge last spring remain well below where they started the year.

The unemployment rate, 7.9 percent in September, is more than twice the level when the year began, and new claims for unemployment insurance continue at 800,000-plus every week, four times the prepandemic rate. Add it all up and there are 11 million fewer Americans working than before the pandemic.