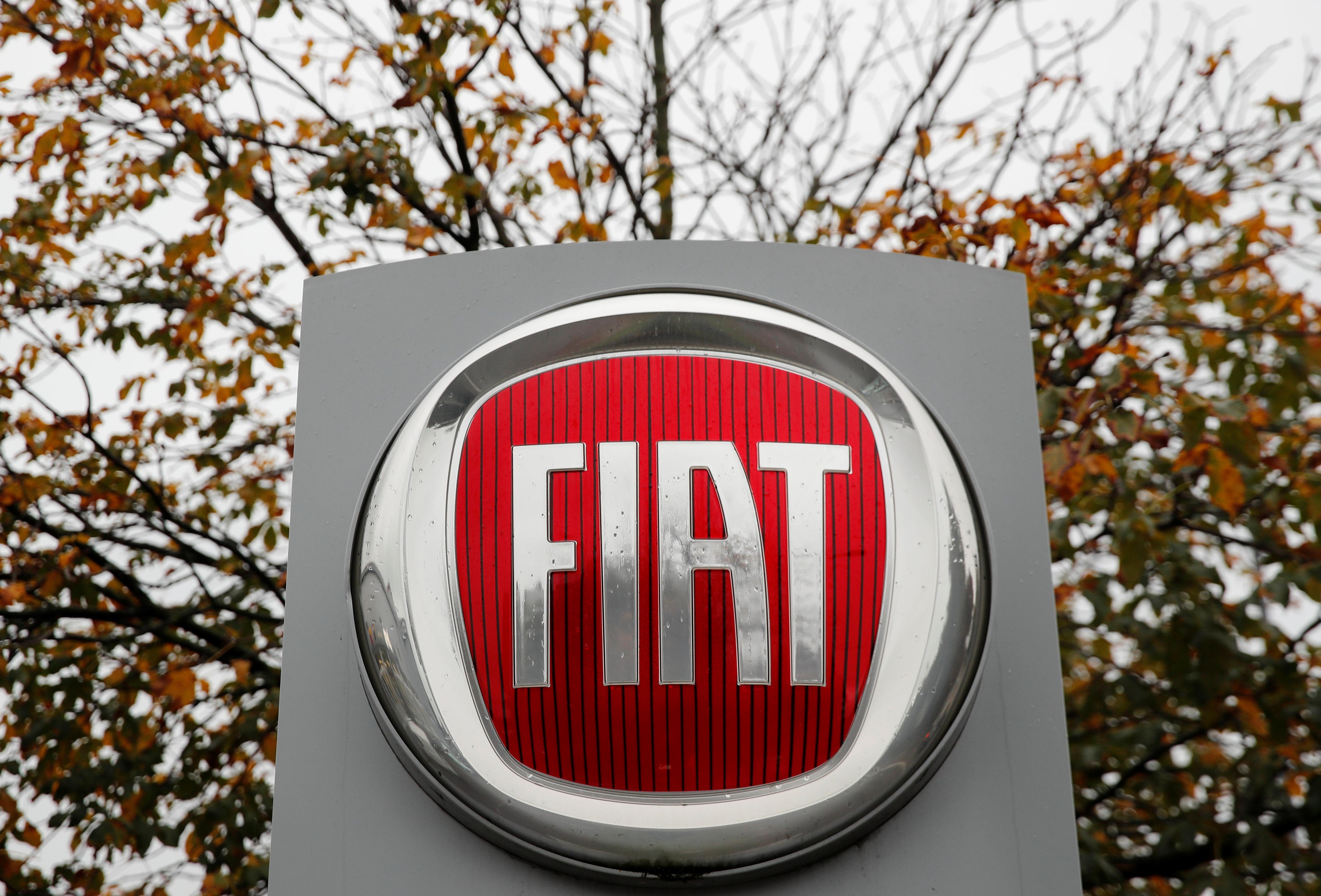 (Reuters) – Fiat Chrysler Automobiles NV (FCAU.N) said on Friday it would recall about 925,239 of its older model vehicles in the United States to replace air bag covers on their steering wheels after 14 potentially related injuries.

The move follows an FCA investigation that found these vehicles were equipped with certain clips that may loosen and disengage over time, and in case of a driver-side air bag deployment the clips could act as projectiles.

Fiat Chrysler said none of the potential injuries involved occupants of front-passenger or rear seats and that the air bags were not supplied by Takata.