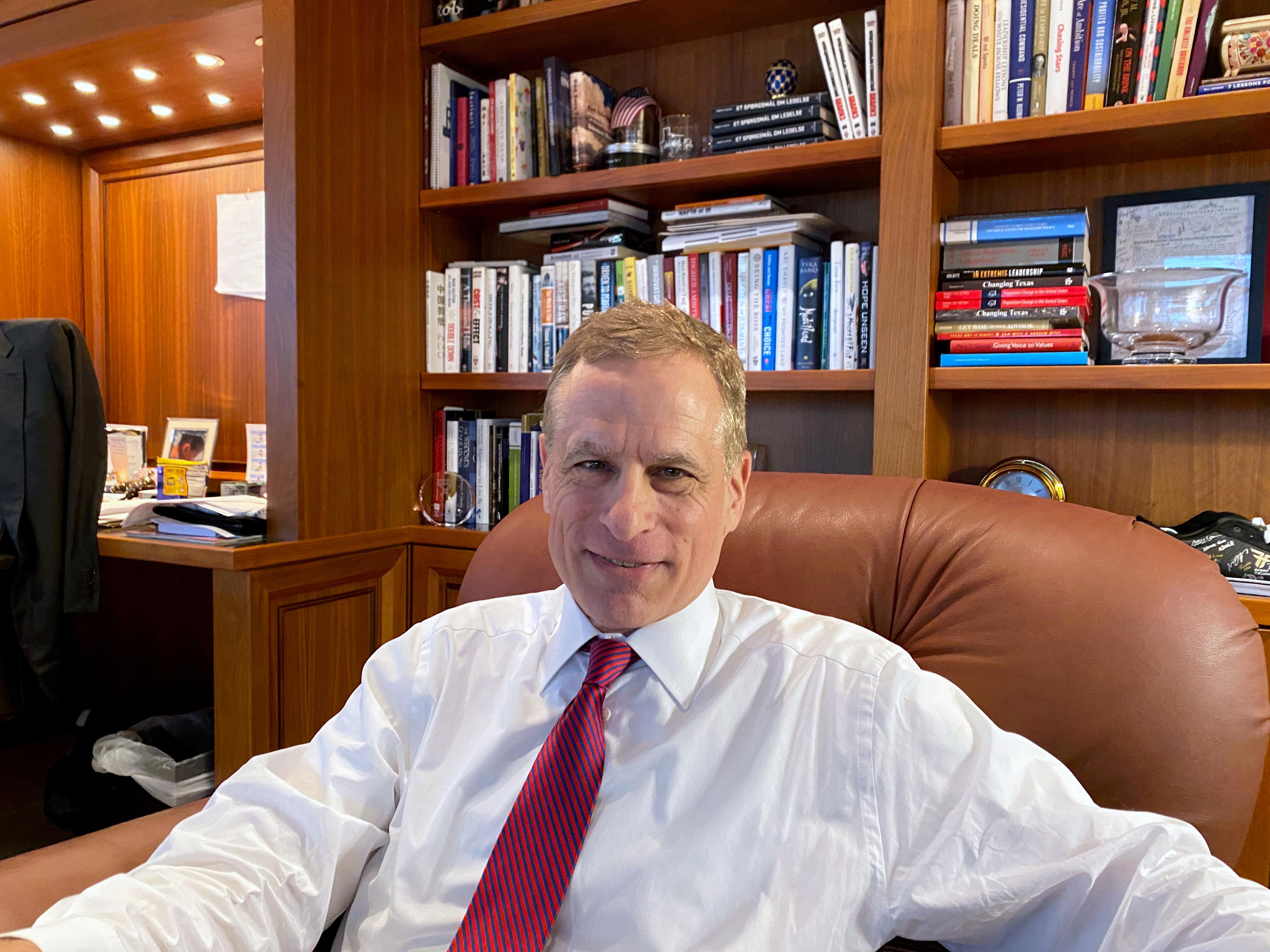 (Reuters) – The U.S. economy has likely bottomed, Dallas Federal Reserve Bank President Robert Kaplan said on Thursday, but a healthy rebound depends on a massive increase in testing so that people feel comfortable resuming traveling, dining out and other pre-crisis activities.

“We need to dramatically increase testing and contact tracing…so that we can grow the economy faster and work down this unemployment rate,” Kaplan told Reuters in a phone interview.

Doing so nationally, he said, would cost a fraction of the nearly $3 trillion the U.S. Congress has already committed to the economic rescue in loans to big businesses, grants to smaller ones, and extra unemployment insurance to the tens of millions who have lost their jobs so far.

“Why not spent the tens of billions of dollars …to make sure …we get the most benefit from the trillions we have spent,” Kaplan said, adding that health experts say the U.S. needs about 3 million to 5 million tests a day, compared with 350,000 today. Small businesses are facing more obstacles on testing than bigger firms, he said.

Assuming ramped up testing, extensions of fiscal support for workers, and new rescue money for cities and states reeling from a drop in tax revenue, the U.S. economy could grow at about a 17% annual pace in both the third and fourth quarters, he said.

Those gains would still leave the U.S. economy about 4.5% smaller by year’s end than it was at the beginning, he said, and unemployment would likely still be at 10% or 11%, down from an expected peak of more than 20%.

Continued growth in 2021 should drive it to below 7% by the end of next year, he said, though without the investment in testing that could enable broad reengagement, there is “more downside.”