(Reuters) – Slumping sales at big fast food chains could get a boost as hungry and restless customers spend stimulus checks after long lockdowns, analysts and some operators said ahead of quarterly earnings that will show the extent of damage from the coronavirus slowdown. 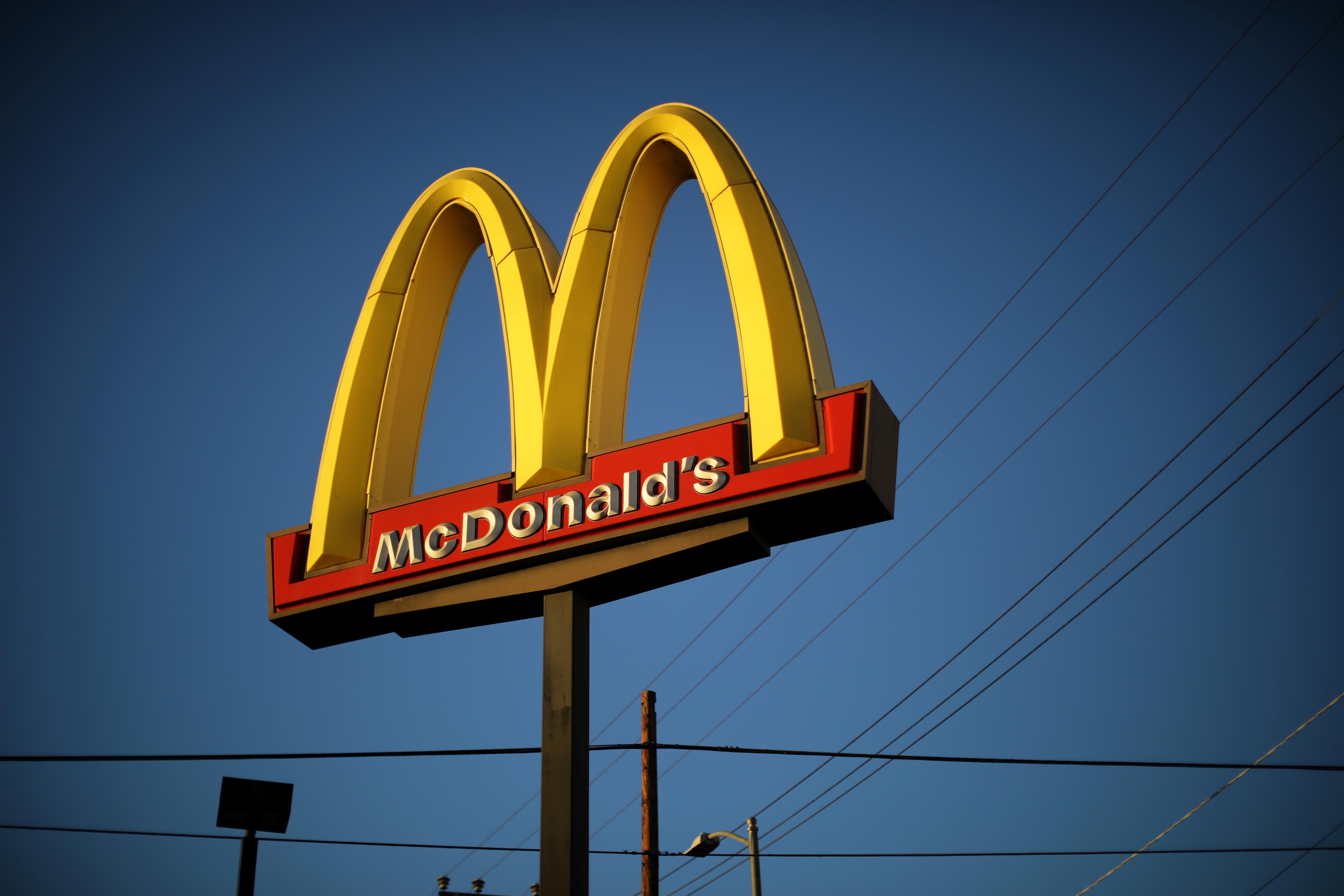 McDonald’s Corp (MCD.N) and Starbucks Corp (SBUX.O) issued earnings updates on April 8 that showed a sales hit from coronavirus disruptions. Investors will get more information this week – along with updated outlooks – when they and other companies officially report.

More states are beginning to ease restrictions on businesses that were shuttered to stem the spread of the outbreak – meaning more people will pick up meals and coffee before, after and during work.

Tired of eating at home for weeks, consumers may also seek someone else’s cooking, and restaurants are trying new ways of operating including continued use of masks and social distancing alongside plexiglass dividers at checkout.

Stay-at-home orders from local governments and mandated closures have hurt big chains, though not as much as independently owned sit-down restaurants without drive-thrus or take-away.

Global same store sales for McDonald’s, which reports earnings on Thursday, fell 3.4% in the first quarter, according to an investor update the company on released April 8.

While the effect could linger, sales could be on the upswing after falling as much as 30% in the first week of April, according to a Kalinowski Equity Research survey of 20 franchisees published on Monday.

Nobody knows how many consumers will return and how quickly, he said.

Brands with widely used, easy to operate apps – including the ability to order and pay in advance for pick up – may fare better, as results for Chipotle Mexican Grill and Domino’s Pizza showed last week.

“That is critical. You’re seeing digital spike for almost every brand out there,” Saleh said. “Those are exceedingly important avenues to the recovery.”

Starbucks, which reports second-quarter results Tuesday afternoon, still had only 44% of its U.S. company-run stores open as of the last week of March, it said in an April 8 update.

Its China business began to recover in late February and picked up pace through the end of March.

“Each week, we see more evidence reinforcing our belief that the business will fully recover over the next two quarters,” it said.