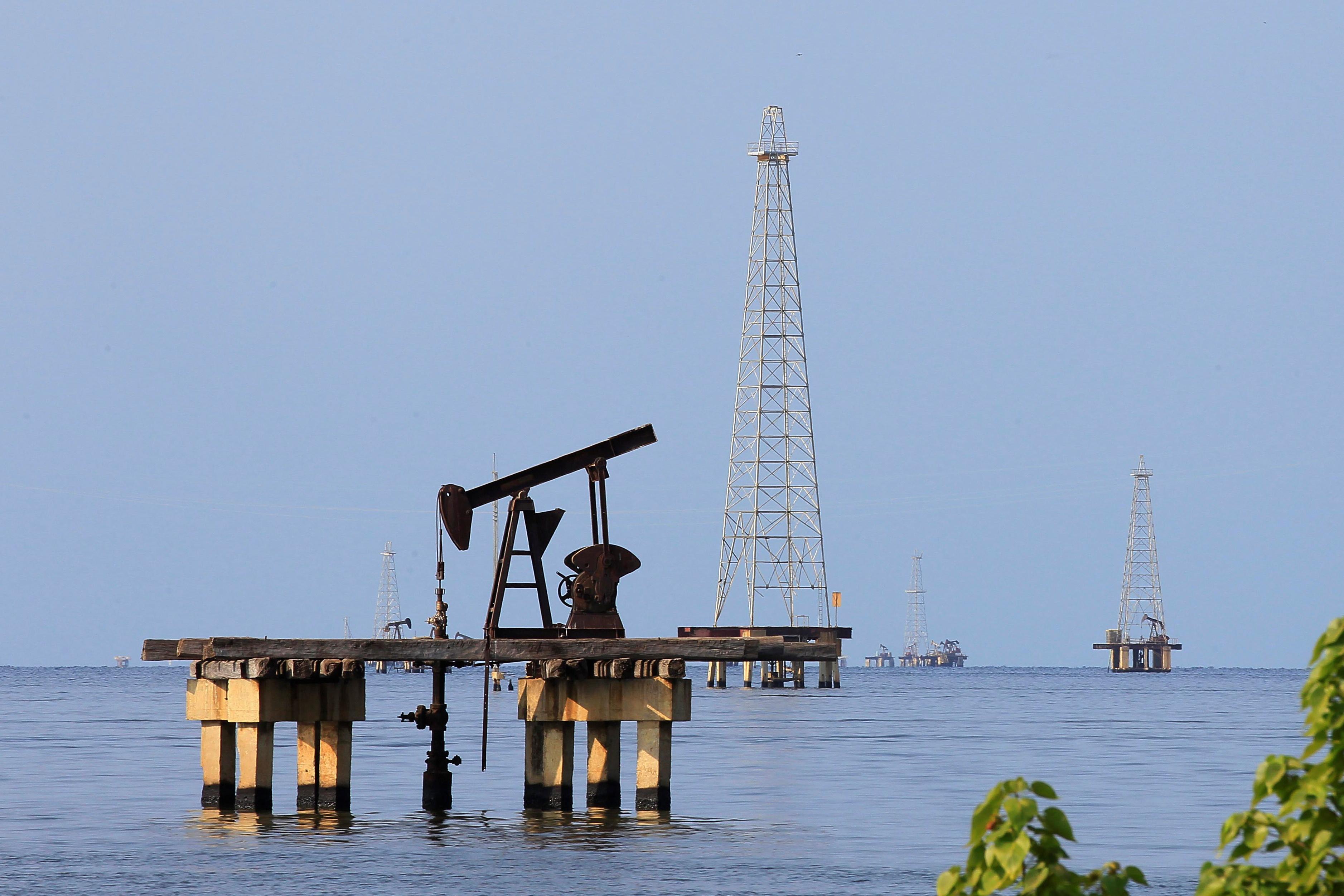 Some sanctions could be announced in the near term while others could be imposed over a longer period if the activities persisted, the official said on condition of anonymity.

Earlier on Friday, four shipping sources told Reuters that potential sanctions on at least 40 various ships could be imposed soon, although the Trump administration had not finalized a decision.

Such a move could disrupt global seaborne trade by sharply raising tanker rates.

Vessels that could be targeted include 25 supertankers, which can each carry a maximum of 2 million barrels of oil, and 17 smaller vessels, the sources said.

A State Department spokesman said U.S. authorities “continue to engage with companies in the energy sector on the possible risks they face by conducting business with PDVSA,” but did not directly address the question about the expected sanctions.

“Flag registries, shipping companies and their associated suppliers/vendors be warned: Illegal transactions with the illegitimate regime of Venezuela’s Nicolas Maduro may subject you to crippling financial and economic sanctions,” the White House’s National Security Council warned in a tweet on Tuesday.

The United States and dozens of other nations regard President Maduro and his socialist government as illegitimate because of a 2018 election widely seen as fraudulent. Maduro has accused Washington of orchestrating a coup to remove him to gain control of the South American nation’s oil reserves.

U.S. officials have steadily added tankers and shipping companies to the blacklist over their dealings with Venezuela since Washington imposed sanctions last year, and have warned of more targets if they fail to abide by sanctions.

Some U.S. officials have said privately that President Donald Trump has become frustrated by the failure to oust Maduro, who retains the support of the Venezuelan military as well as Russia, China, Cuba and Iran.

Earlier this week the U.S. Treasury said it had imposed sanctions on four shipping firms for transporting Venezuelan oil, escalating the political standoff by curbing the OPEC nation’s crude exports.

Washington imposed sanctions on Venezuelan state-run oil company Petroleos de Venezuela [PDVSA.UL] in early 2019. Maduro blames the sanctions for a deep economic crisis in Venezuela that has led to shortages of basic goods.

Earlier this year, the United States lifted sanctions on one of two COSCO units.

“Targeting tankers through more sanctions is an easier way of avoiding direct confrontation (over Venezuela). If more ships are sanctioned it will filter through into rates,” one source said.

Tanker rates were already up on Friday on the main Middle East to Asia benchmark route, Baltic Exchange data showed.

A Chevron Corp (CVX.N) crude cargo has become embroiled in U.S. sanctions on shipping companies for violating restrictions on doing business with Venezuela, the company confirmed on Friday.

“There is concern that other ships/owners may be at risk for similar sanctions,” shipbroker Clarksons Platou Securities said this week after the earlier designations.