WASHINGTON (Reuters) – A group of Senate Republicans on Wednesday backed extending a $25 billion payroll assistance program for U.S. airlines after warnings that carriers may be forced to cut tens of thousands of jobs without government action, according to a letter seen by Reuters. 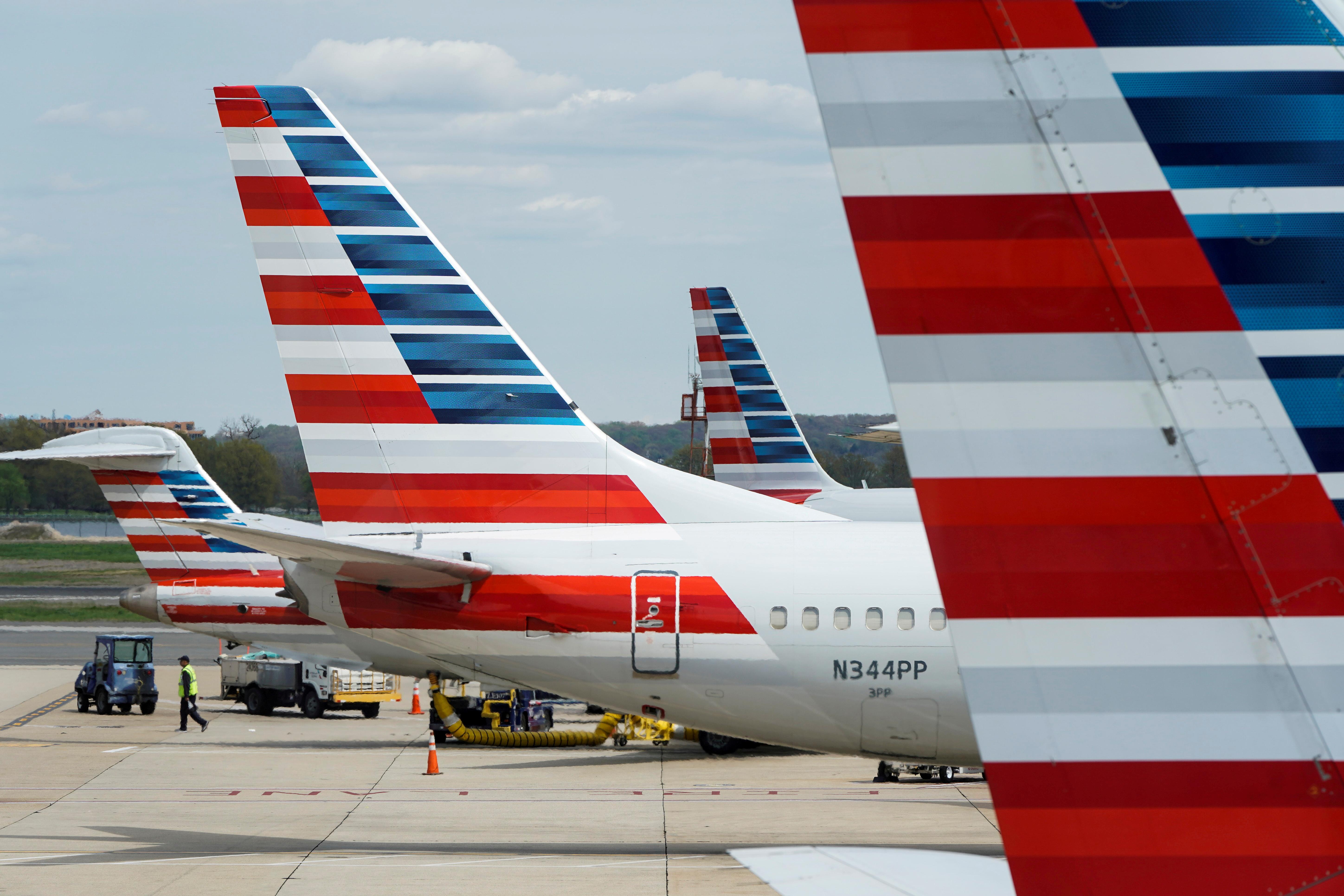 Airline stocks moved sharply higher on the news, which was first reported by Reuters. Shares of American Airlines (AAL.O) were up 8.9% in afternoon trading while shares of United Airlines (UAL.O) rose 6.3%.

After Reuters reported the letter, Cornyn’s office released a copy of it and declined further comment.

Airline officials and unions have been urging U.S. lawmakers to extend new assistance in the face of the coronavirus epidemic’s devastating impact on airline travel.

“With air travel anticipated to remain low in the near future, Congress should also consider provisions to support and provide flexibility for businesses across the aviation industry similarly impacted, such as airport concessionaires and aviation manufacturing,” the letter said.

On July 27, a majority of the Democratic-controlled U.S. House of Representatives signed a letter also calling for a six-month extension for the payroll aid program that they argue is crucial to keeping hundreds of thousands of aviation workers employed through March 31. That letter was signed by 195 Democrats and 28 Republicans.

Congress awarded $25 billion in payroll assistance to U.S. passenger airlines in March, along with $4 billion for cargo carriers and $3 billion for airport contractors. Most of the bailout funds do not have to be paid back.

Sara Nelson, international president of the Association of Flight Attendants-CWA, which represents nearly 50,000 flight attendants at 19 airlines, said the letter on Wednesday demonstrated “overwhelming bipartisan majority support” for a another $25 billion six-month extension of the payroll program.

Airlines and unions have warned that mass layoffs could take place after the existing $25 billion in aid expires on Sept. 30, just over a month before the Nov. 3 U.S. elections.

Between American Airlines and United Airlines, more than 60,000 frontline workers have received warnings that their jobs are on the line.