WASHINGTON (Reuters) – U.S. Secretary of State Mike Pompeo on Thursday warned American investors against fraudulent accounting practices at China-based companies and said the Nasdaq’s recent decision to tighten listing rules for such players should be “a model” for all other exchanges around the world. 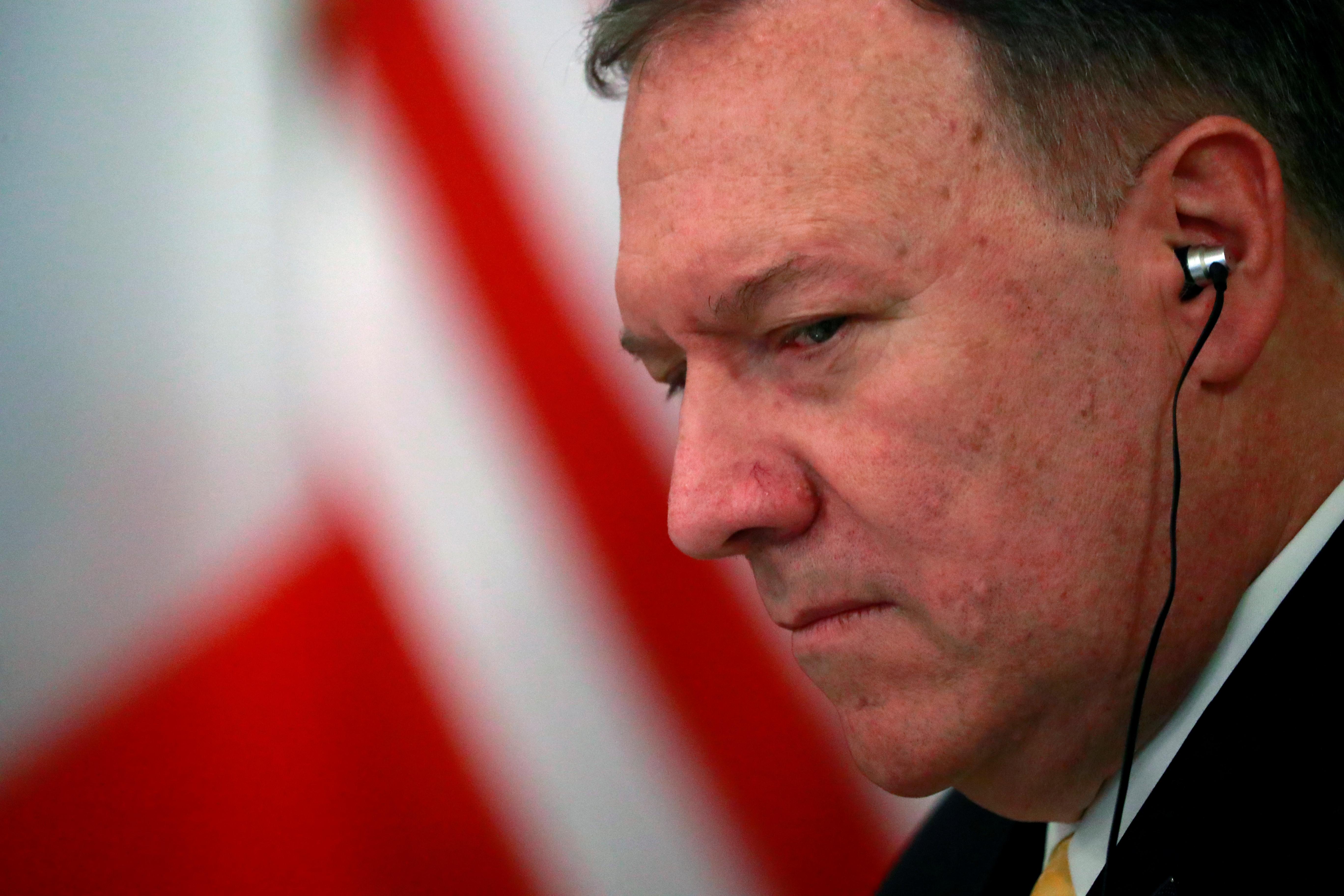 His remarks on the issue, reported first by Reuters before being delivered via a statement, illustrate the Trump administration’s desire to make it harder for some Chinese companies to trade on exchanges outside of China.

President Donald Trump issued a memorandum on Thursday calling for recommendations to be issued within 60 days to protect U.S. investors from what he said was China’s failure to allow audits of U.S.-listed Chinese companies.

The statements mark the latest flashpoint in U.S.-China relations at a time of escalating tensions between the world’s two largest economies over trade, the coronavirus pandemic and Hong Kong.

“American investors should not be subjected to hidden and undue risks associated with companies that do not abide by the same rules as U.S. firms,” Pompeo said in his statement. “Nasdaq’s action should serve as a model for other exchanges in the United States, and around the world.”

The exchange’s tightening of listing standards came after Chinese coffeehouse chain Luckin Coffee Inc (LK.O), which had a U.S. IPO in early 2019, announced that an internal investigation showed its chief operating officer and other employees fabricated sales deals.

He also said he was instructing a presidential working group to study the differing practices of Chinese companies listed on the U.S. financial markets, with the goal of protecting American investors.

“The real issue is the lack of transparency and the lack of disclosure to the American investors,” Keith Krach, undersecretary for economic growth, energy and the environment at the U.S. State Department, told Reuters on Wednesday.

“No country should be allowed to lie to the American investors to create an unfair advantage, especially when operating in American markets,” Krach said.

Many U.S.-listed Chinese firms will likely list on the Hong Kong exchange this year, in part because of U.S. political pressure, the head of the exchange said Thursday.

The SEC has been locked in a decade-long struggle with the Chinese government to inspect audits of U.S.-listed Chinese companies.

In April, SEC chief Jay Clayton, warned investors against putting money into Chinese companies due to problems with disclosures.

A senior U.S. official said he hoped the SEC would review a memorandum of understanding signed with China in 2013, allowing Chinese companies to withhold information if their local laws forbid them from sharing it.

“That waiver should probably be reviewed at this point in time as to whether it is still appropriate and if not be rescinded,” he said, adding that the decision was up to the SEC.