NEW YORK (Reuters) – J.C. Penney Co Inc’s (JCP.N) landlords are nearing a deal to rescue the beleaguered department store chain from bankruptcy proceedings, averting a liquidation that would have threatened roughly 70,000 jobs and represented one of the most significant business collapses following the coronavirus pandemic, people familiar with the matter said. 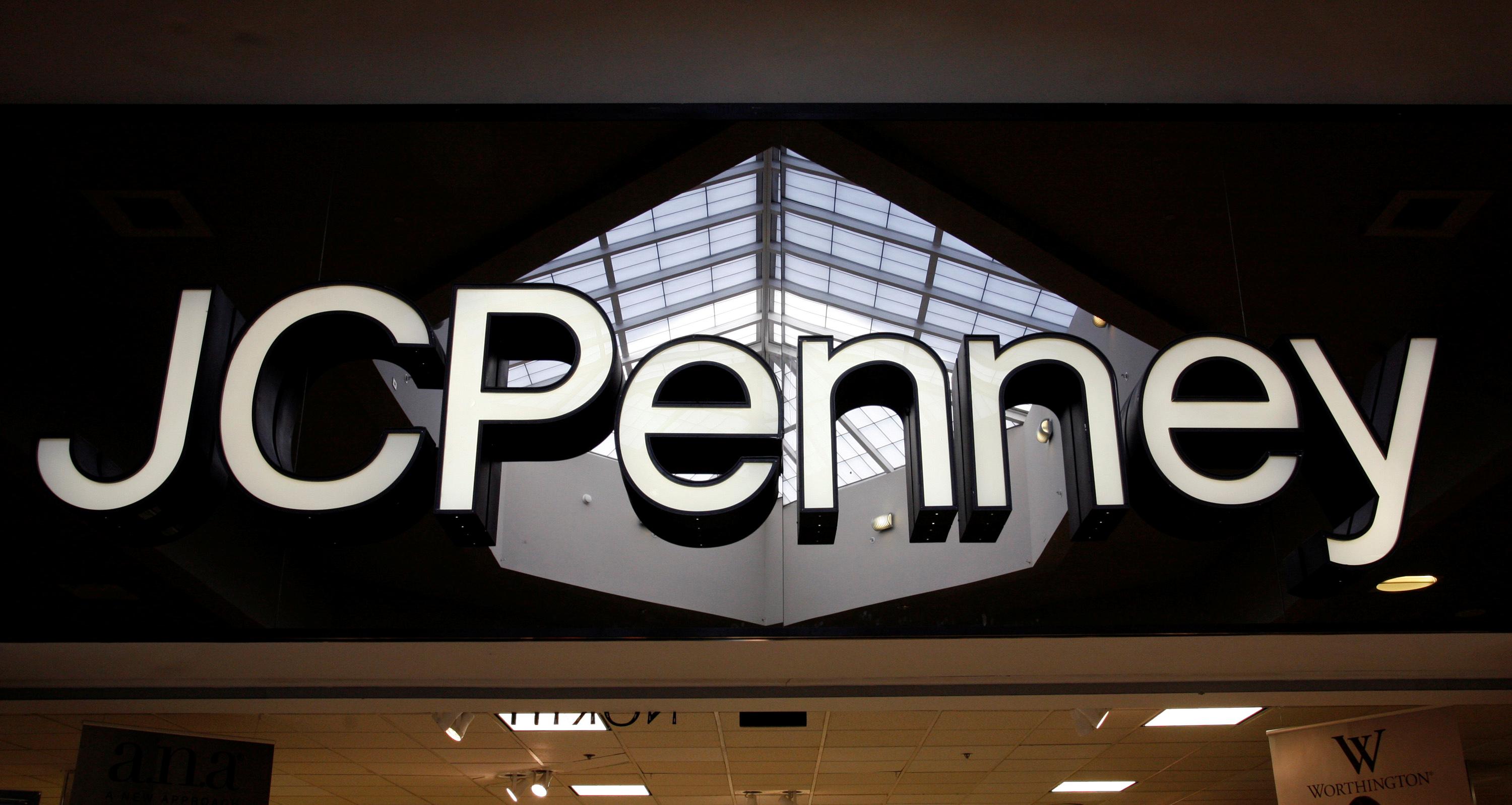 Mall owners Simon Property Group Inc (SPG.N) and Brookfield Property Partners LP (BPY.O) have teamed up to acquire J.C. Penney’s retail operations, and they were putting the finishing touches Wednesday on an agreement ahead of an afternoon court hearing, the people said. The restructured retailer is expected to operate about 650 stores, they said.

Hedge funds and private-equity firms financing J.C. Penney’s bankruptcy, meanwhile, would take ownership of about some of those stores and the company’s distribution centers after forgiving portions of the Plano, Texas-based company’s $5 billion debt load, one of the people said. The lenders, led by H/2 Capital Partners, would own those assets in two separate real estate investment trusts.

J.C. Penney is also in discussions with lenders for more than $1.5 billion to finance its emergence from bankruptcy proceedings, this person said. The iconic 118-year-old retailer, which went public at the start of the Great Depression, filed for bankruptcy in May after the pandemic forced it to temporarily close its then nearly 850 stores.

Should it survive, J.C. Penney will have withstood unprecedented economic turmoil stemming from the pandemic and bankruptcy proceedings that have felled other retailers during less fraught times. In recent years, Toys ‘R’ Us Inc and Barneys New York Inc failed to reorganize under bankruptcy protection and liquidated.

The people cautioned that there remained a slim chance the deal could fall apart, which would put J.C. Penney on course for liquidation. Some of the details of the deal, including the number of stores to be preserved, remained fluid, one of the people said.

J.C. Penney, Simon, Brookfield and a lawyer for the lenders declined to comment or did not immediately respond to requests.

J.C. Penney’s survival hinges on the sale negotiations, which have consumed the summer and drawn urgent directives from the company’s bankruptcy judge for parties to set aside what he labeled egos and negotiating postures to consummate a deal to save the beleaguered retailer.

The talks have dragged on for weeks in part amid haggling over lease terms, the people said. In late August, the discussions with Simon and Brookfield reached an impasse, prompting J.C. Penney to ask lenders to take control of its retail operations in addition to the real estate investment trusts they envisioned owning. After further discussions, the company reached a deal with Simon and Brookfield to buy the retail operations.

Any deal would require approval from a bankruptcy judge and be subject to competing bids in a court-supervised auction. Private equity firm Sycamore Partners and Saks Fifth Avenue owner Hudson’s Bay Co also vied for J.C. Penney’s retail business earlier this summer, according to people familiar with the matter.

For Simon and Brookfield, the deal talks reflect a dramatic shift following the pandemic that is pushing them to rescue faltering retailers occupying malls they own across the United States. The demise of large tenants such as J.C. Penney would deprive them of rent and also potentially trigger contract clauses allowing other retailers to pay them less or break their leases altogether, further darkening malls.

Simon, the largest mall operator in the United States, has already this year negotiated separate deals to rescue the two-centuries-old men’s apparel clothier Brooks Brothers and denim retailer Lucky Brand from bankruptcy. Brookfield in May said it would devote $5 billion to non-controlling investments designed to revitalize retailers struggling in the wake of the coronavirus outbreak.

The pandemic has forced the likes of Neiman Marcus Group and J. Crew Group Inc to seek bankruptcy protection, and even retailers that have avoided restructurings, such as Gap Inc (GPS.N), have at times stopped paying rent or tried to negotiate lower payments.