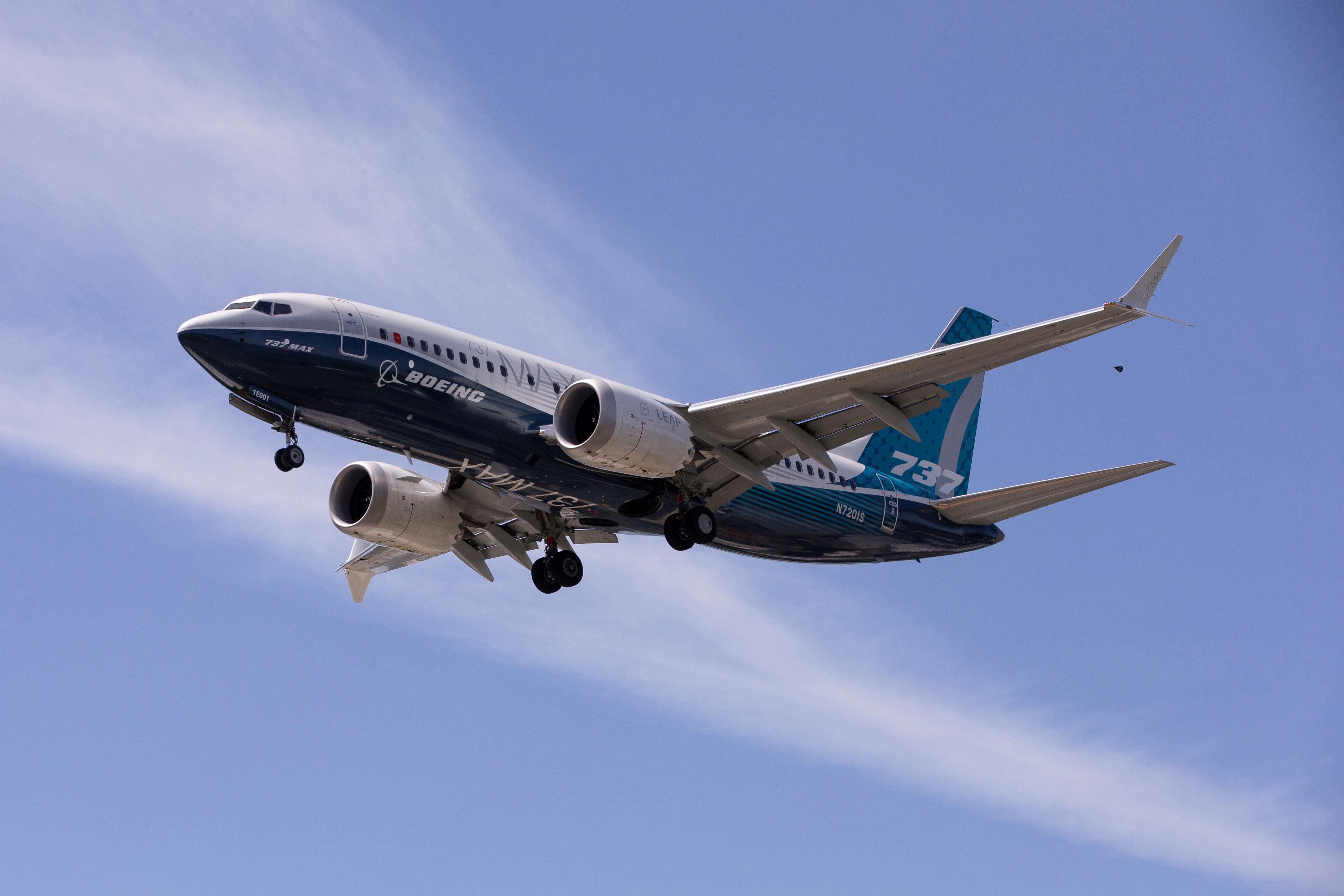 The survey report gives ammunition to critics who argue in the aftermath of two fatal Boeing 737 MAX crashes that the FAA has not done enough to insulate employees from industry pressure.

The survey quoted one anonymous employee as saying that the message was, “Don’t rock the boat with Boeing.”

The report found employees believe aviation safety leaders “painted ‘too rosy of a picture’” after the 737 MAX crashes “and did not acknowledge the needed changes to FAA safety-related policies and processes.”

The survey, turned over to Congress on Friday, found that many aviation safety employees believe that “senior leaders are overly concerned with achieving the business-oriented outcomes of industry stakeholders and are not held accountable for safety-related decisions.”

“It is completely unacceptable that there are employees who lack confidence that their safety concerns are taken seriously,” FAA Administrator Steve Dickson, who took over in August 2019, said in a letter to Congress on Friday, adding the agency is moving to create a Voluntary Safety Reporting Program – a confidential “non-punitive environment that encourages open reporting of aviation safety issues and concerns.”

The FAA commissioned the survey after it announced plans in April 2019 to improve safety culture following the second fatal Boeing crash. The agency noted the survey was “designed specifically to encourage candid feedback.”

The survey, conducted in late 2019 and in focus groups in early 2020, said employees and managers reported “external pressure from industry is strong and is impacting” the safety culture. “They shared that there is an unwritten code to be more ‘liberal-minded’ (versus conservative) when assessing safety risks, and there is pressure to find win-win solutions that benefit industry,” the survey found.

“Many reported that industry will escalate issues to senior leadership and/or Congress if FAA employees are perceived as ‘getting in their way,” which directly leads to decisions that are friendlier to industry (i.e., to help meet timelines and manage costs of industry applicants and operators),” the survey added.

Nearly half of survey respondents disagreed that the FAA makes data-driven decisions on safety regardless of external pressure.

Agency employees said they can be “over-powered in meetings with industry,” with one unnamed employee saying: “It feels like we are showing up to a knife fight with Nerf weapons. It is a challenge to be an equal match with Boeing in the meetings/conversations.”

The survey said FAA employees’ perception was that “no one at FAA has taken responsibility or been held accountable for” the 737 MAX.

Transportation Secretary Elaine Chao and others have defended the FAA’s safety record. The United States has reported just one fatality in a U.S. passenger airline accident since 2009.