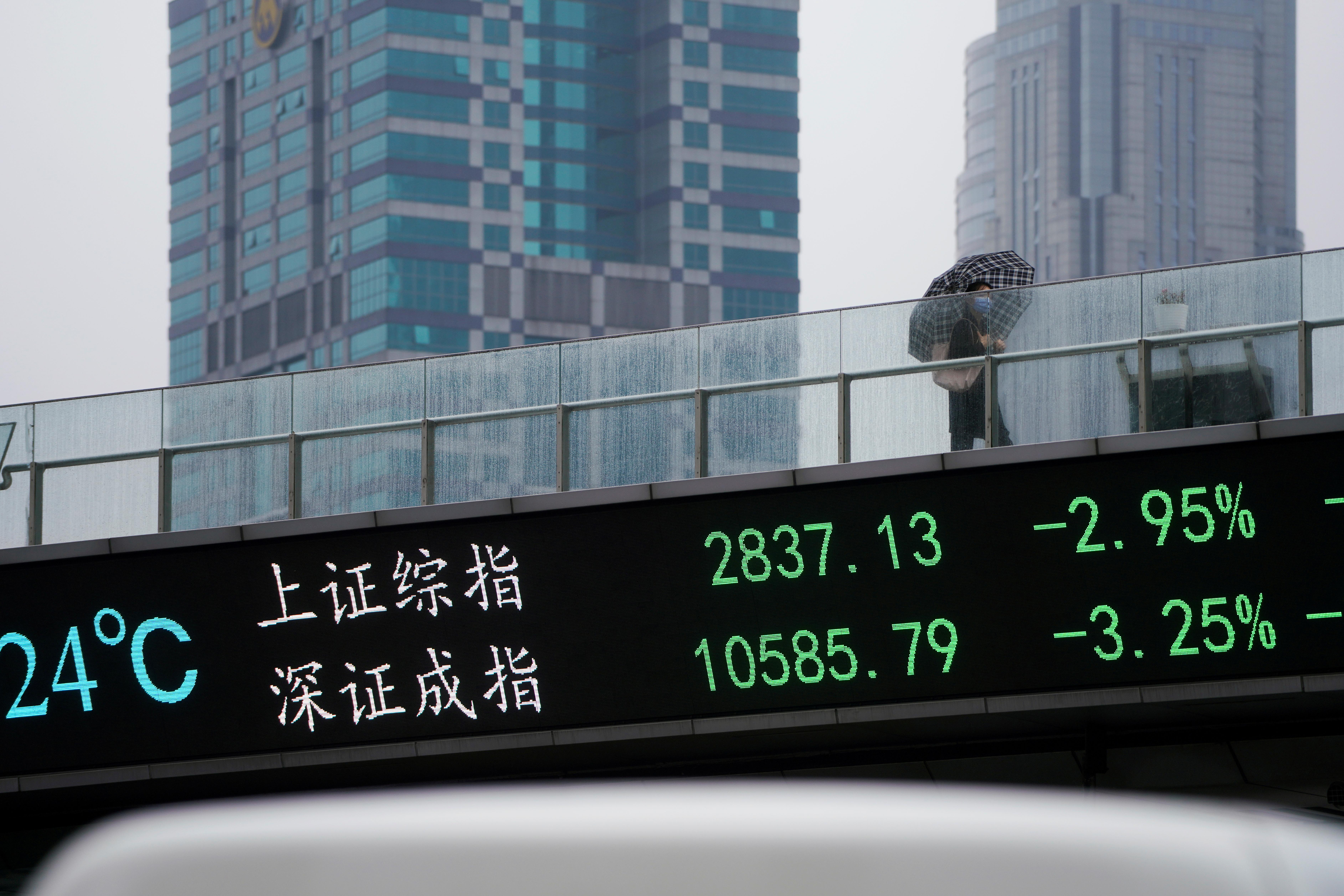 China wants to level the playing field as it opens up its financial markets to foreign players including Goldman Sachs (GS.N) and Morgan Stanley (MS.N), said two of the sources with knowledge of the matter.

In addition to consolidation, China wants to build firms mighty enough to take on Wall Street behemoths in the domestic industry, which is worth 8 trillion yuan ($1.2 trillion) and has over 130 firms.

Shenzhen-listed First Capital, with a market value of $6.2 billion, plans to issue new shares to private Capital Securities in a deal valuing the smaller firm at about $1.4 billion, said one source, speaking on condition of anonymity as the information was private.

The merger of the two firms – ranked 44th and 62nd respectively by operating revenue last year – could be finalised as early as this year, the source added.

Shares in First Capital surged by the maximum 10% on the news on Thursday to their highest level since Aug. 6.

The Beijing municipal government owns 23% of First Capital and 91.5% of Capital Securities via several companies, the corporate registry showed.

Capital Securities had been preparing for a domestic listing for months but had slowed down the process to prioritise the potential merger, said another source.

First Capital, Capital Securities, the Beijing government and the Beijing office of the state asset regulator did not immediately respond to requests for comment.

The potential tie-up comes as China’s largest broker, Citic Securities (600030.SS), is in the process of merging with smaller peer China Securities Co (6066.HK), said the other two sources. Both companies have previously dismissed media reports on the merger.

Until now, no other brokerages have been publicly named as merger candidates, and talk of a merger between First Capital and Capital Securities indicates that the consolidation strategy is gathering pace.

Citic Securities and CSC did not respond to requests for comment.

Wall Street firms are jostling for a greater share of the Chinese market after Beijing promised to scrap foreign ownership caps on securities firms and mutual funds for foreign investors from April, in an interim Sino-U.S. trade deal signed in January.

Investment banks including Goldman which already hold majority stakes in their China securities business are seeking to move towards 100% ownership and expand operations.