Europe’s competition watchdog has launched two investigations into Apple – including the way it limits the use of the contactless payment function on iPhones.

The European Commission said it was looking into the US tech giant’s Apple Pay platform as well as its mobile app store.

It said there were concerns that the company’s practices hurt consumers by limiting choice and innovation and keeping prices high.

Apple dismissed the complaints as “baseless”. 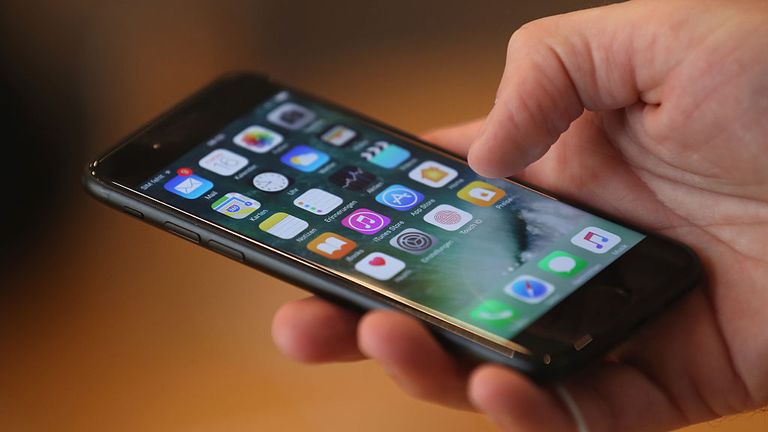 The commission is looking at whether Apple Pay’s rules require online stores to make it the preferred or default option – effectively shutting out rival payment systems.

It is also concerned about the “tap and go” function of Apple’s iPhone handsets being reserved for the use of the Apple Pay platform.

EU competition commissioner Margrethe Vestager said it came at a time when growth in mobile payment systems was accelerating due to the coronavirus crisis increasing online transactions and contactless payments in-store.

“It is important that Apple’s measures do not deny consumers the benefits of new payment technologies, including better choice, quality, innovation and competitive prices,” she said.

“I have therefore decided to take a close look at Apple’s practices regarding Apple Pay and their impact on competition.” 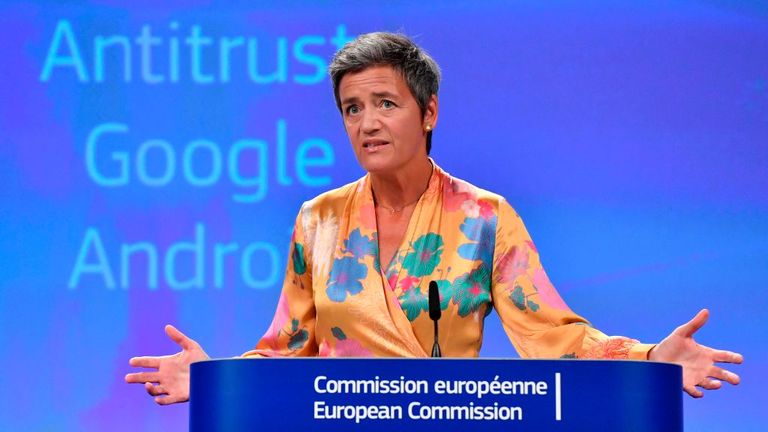 The EU’s investigation into the app store will look at concerns that Apple forces developers to use the company’s own in-app purchasing system – which charges them a 30% commission.

Rules also restrict app developers from telling iPhone and iPad users about other ways to pay for digital services such as music and e-books, which are usually cheaper, the commission said.

The app store investigation follows a complaint from rival Spotify and an e-book distributor on the impact of the app store’s rules on competition.

Ms Vestager said: “It appears that Apple obtained a ‘gatekeeper’ role when it comes to the distribution of apps and content to users of Apple’s popular devices.”

Apple said: “It’s disappointing the European Commission is advancing baseless complaints from a handful of companies who simply want a free ride, and don’t want to play by the same rules as everyone else.”