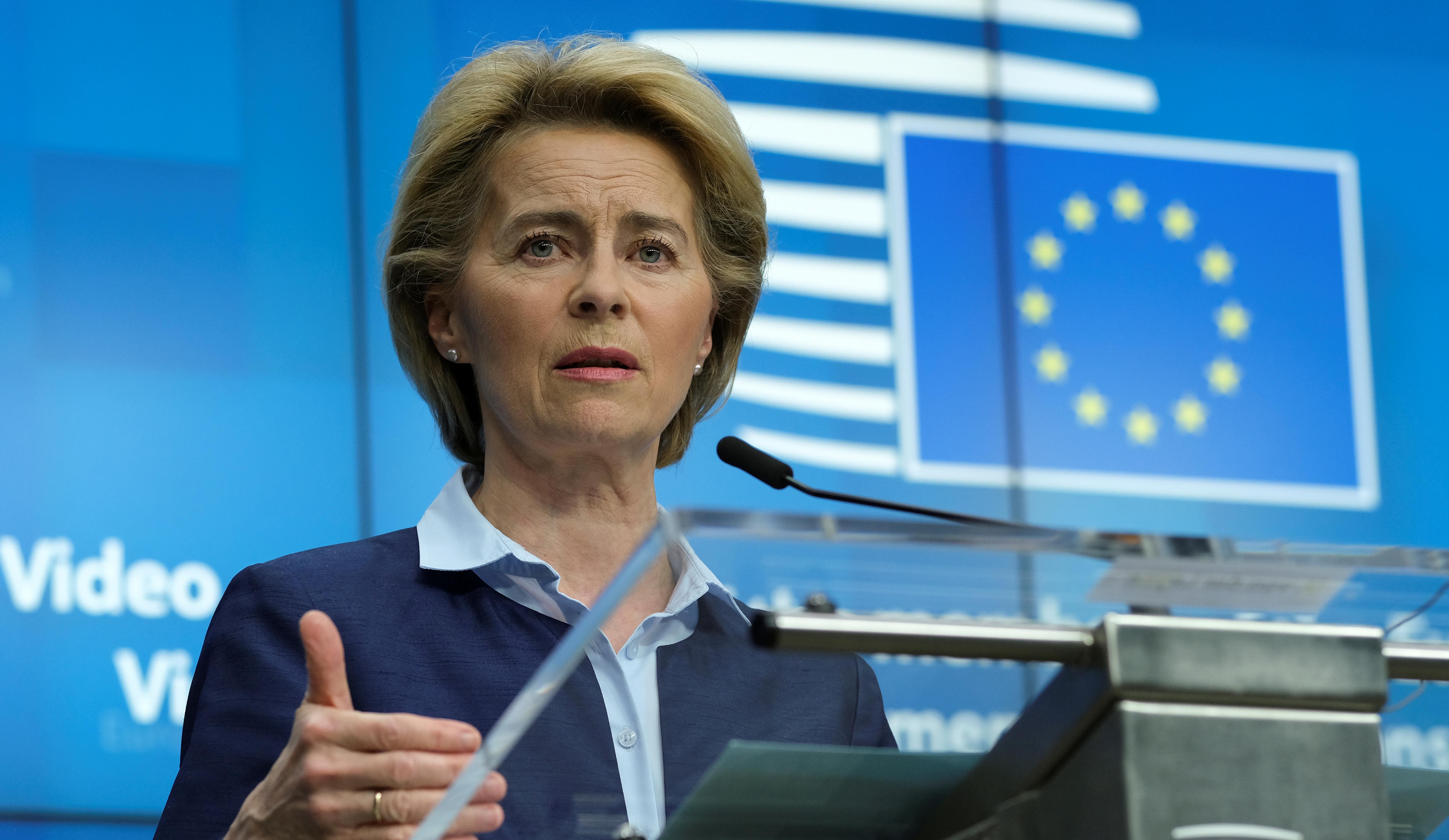 BRUSSELS (Reuters) – The European Commission could open a legal case against Germany over a ruling by the country’s constitutional court that the European Central Bank had overstepped its mandate with bond purchases, the EU executive arm said on Sunday.

The German court in Karlsruhe last Tuesday gave the ECB three months to justify its flagship euro zone stimulus scheme or said the Bundesbank might have to quit it.

In response, the European Union’s top court – which had previously gave its green light to the ECB scheme – and the European Commission have said that EU law holds precedence over national regulations. They added that the European Court of Justice’s rulings were binding for courts in the 27 member states of the bloc.

“The recent ruling of the German Constitutional Court put under the spotlight two issues of the European Union: the euro system and the European legal system,” she said in a statement.

“We are now analysing the ruling of the German Constitutional Court in detail. And we will look into possible next steps, which may include the option of infringement proceedings,” she said.

Infringements are legal cases the Commission can bring before the Luxembourg-based Court of Justice of the EU, if the Brussels-based executive deems a member state is violating EU law. The court can order a nation to make amends, or face hefty fines.