SEATTLE (Reuters) – Boeing Co (BA.N) and suppliers set the final number of parts it would need for the 747 jumbo jet program at least a year ago, signaling the end for a plane that democratized global air travel in the 1970s but fell behind modern twin-engine aircraft, industry sources said on Friday. 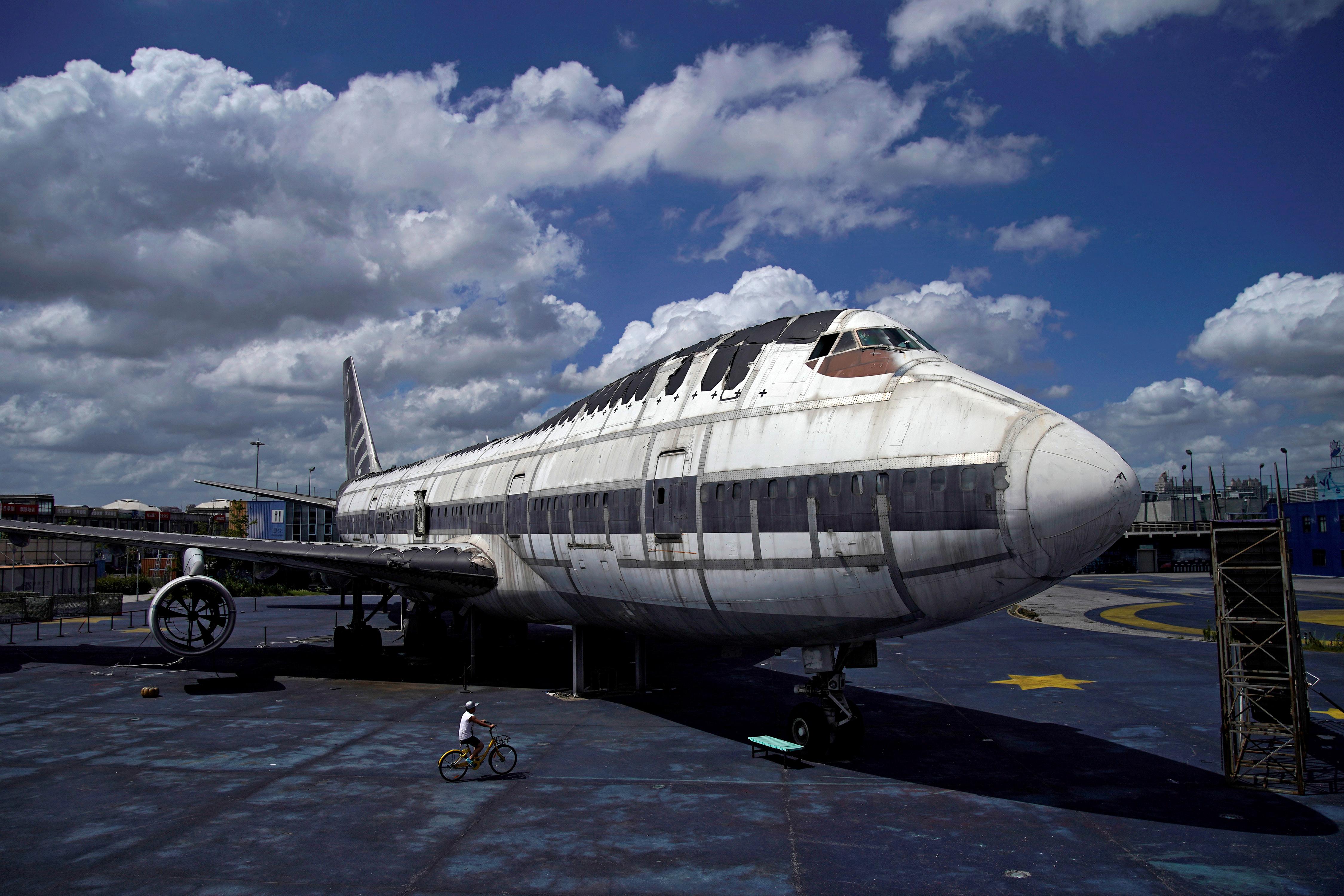 Boeing’s “Queen of the Skies”, the world’s most easily recognized jetliner with its humped fuselage and four engines, marked its 50-year flying anniversary in February 2019, clinging to life thanks to a cargo market boom fueled by online shopping.

But the end for the program has been hanging in the air for years amid falling orders and pricing pressure. The coronavirus pandemic has also crushed passenger travel and demand for new jets.

The last order for a passenger version came in 2017, when the U.S. government asked Boeing to repurpose two 747-8 jetliners for use as Air Force One by the U.S. president.

Boeing declined to confirm that it was pulling the plug on the 747 program, first reported by Bloomberg News on Thursday.

“At a build rate of 0.5 airplanes per month, the 747-8 program has more than two years of production ahead of it in order to fulfill our current customer commitments,” a Boeing spokesman said.

“We will continue to make the right decisions to keep the production line healthy and meet customer needs,” he added.

The end of the 747 would follow Airbus SE’s (AIR.PA) phasing out of its A380 jumbo jet. In June, the last convoy of outsize parts for the world’s largest airliner crawled towards an assembly plant in southwest France.

The death of the 747 program could also mean charges and layoffs for halting production at the mammoth wide-body plant outside Seattle. It could also have financial implications on newer programs such as the 787 Dreamliner and the latest model of 777, which would have to bear a larger share of the plant’s huge overhead if the 747 line went dark.

One supplier source said he was not sure when Boeing made a formal decision to end the program but said the final number of ship sets – as complete sets of parts are known – was agreed to with the supply base at least a year ago.

Boeing has also removed language from financial filings that said it would continue to “evaluate the viability” of the 747 program, which one industry source said was a tell-tale sign of its plans.