DUBAI (Reuters) – Emirates, one of the world’s biggest long-haul airlines, will raise debt to help it through the coronavirus pandemic that has shattered global travel demand, warning that a recovery in travel demand was at least 18 months away. 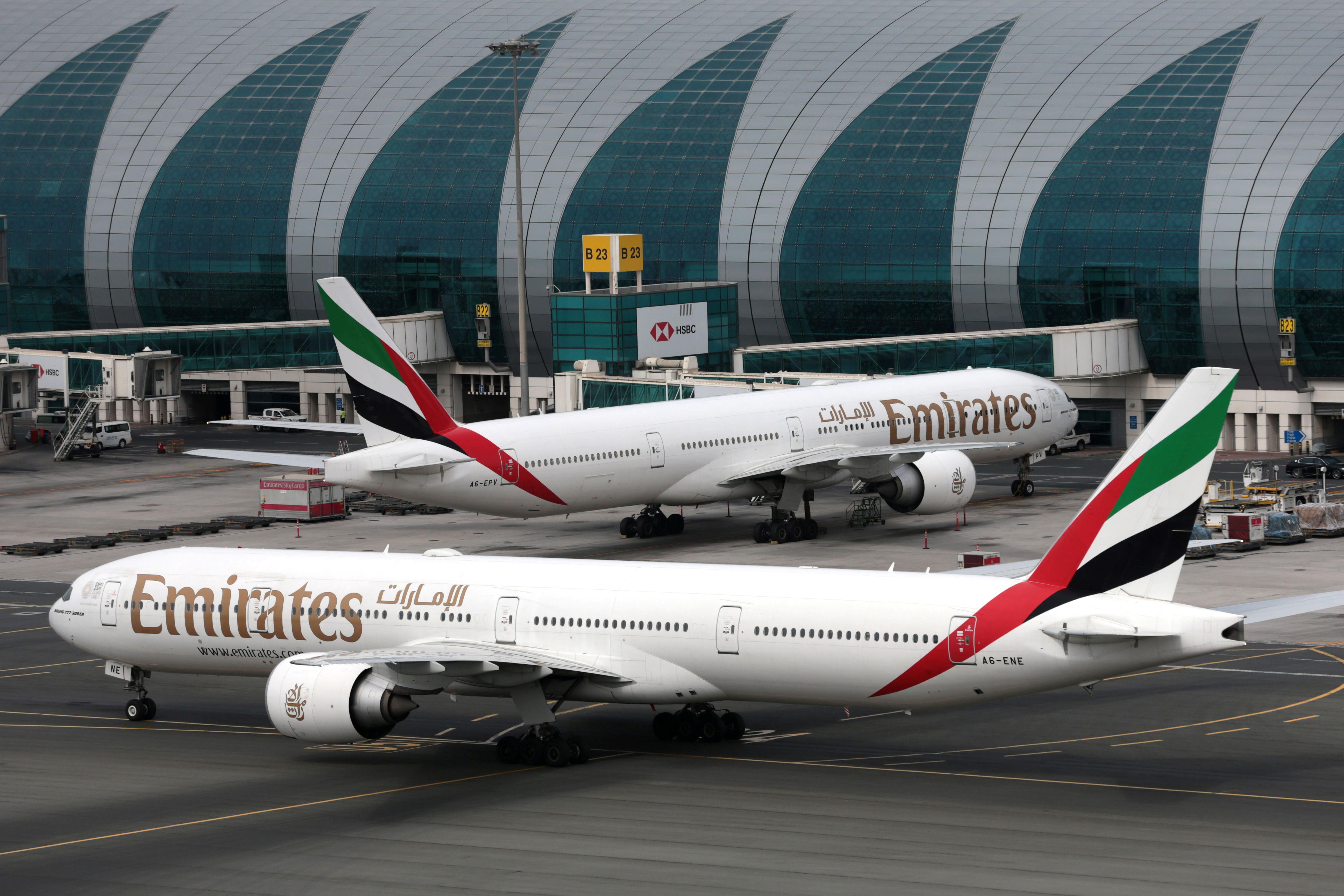 The state-owned airline, which reported on Sunday a 21% rise in profit for its financial year that ended on March 31, said it would tap banks to raise debt in its first quarter to lessen the impact of the virus outbreak.

Emirates did not say how much it expected to raise. The airline suspended regular passenger flights in March due to the coronavirus pandemic and has been promised financial aid from its Dubai state owner.

“The COVID-19 pandemic will have a huge impact on our 2020-21 performance,” Chairman Sheikh Ahmed bin Saeed said in a statement.

“We continue to take aggressive cost management measures, and other necessary steps to safeguard our business, while planning for business resumption.”

Emirates Group, which counts the airline among its assets, will not pay an annual dividend to its shareholder, Dubai’s state fund. Its cash assets stood at 25.6 billion dirham ($7 billion), it said.

Dubai Ruler Sheikh Mohammed bin Rashid al-Maktoum said in the group’s annual report released on Sunday that he was confident Emirates would emerge from the crisis strong, and a global leader in aviation. There was no apparent mention of the state aid, which has been promised by Dubai’s crown prince.

The airline said it made a profit of 1.1 billion dirhams in the year to March 31, up from 871 million dirhams a year earlier. However, it cautioned that the virus outbreak had hit its final quarter.

Revenue contracted 6.1% to 92 billion dirham as the number of passengers carried fell 4.2% to 56.2 million.

In March, Emirates also temporarily cut staff pay due to the coronavirus pandemic. It is not clear when it will resume normal flights.

Rival Qatar Airways has said it would begin rebuilding its network from this month, while Abu Dhabi’s Etihad Airways plans to resume regular flights from June.

International connectivity is crucial for Emirates’ Gulf hub model, which transformed Dubai six years ago into the world’s busiest international airport. It does not operate domestic flights and most of its passengers transit through its hub.

Emirates sister company dnata saw profit drop by 57% in the year through March 31 to 618 million dirhams, which the company attributed to increased investment in its catering and airport services divisions and weak demand in its travel business.

Unfavourable currency exchange rates cost the Group 1 billion dirham in profit, it said, while it saw some respite from cheaper oil prices.