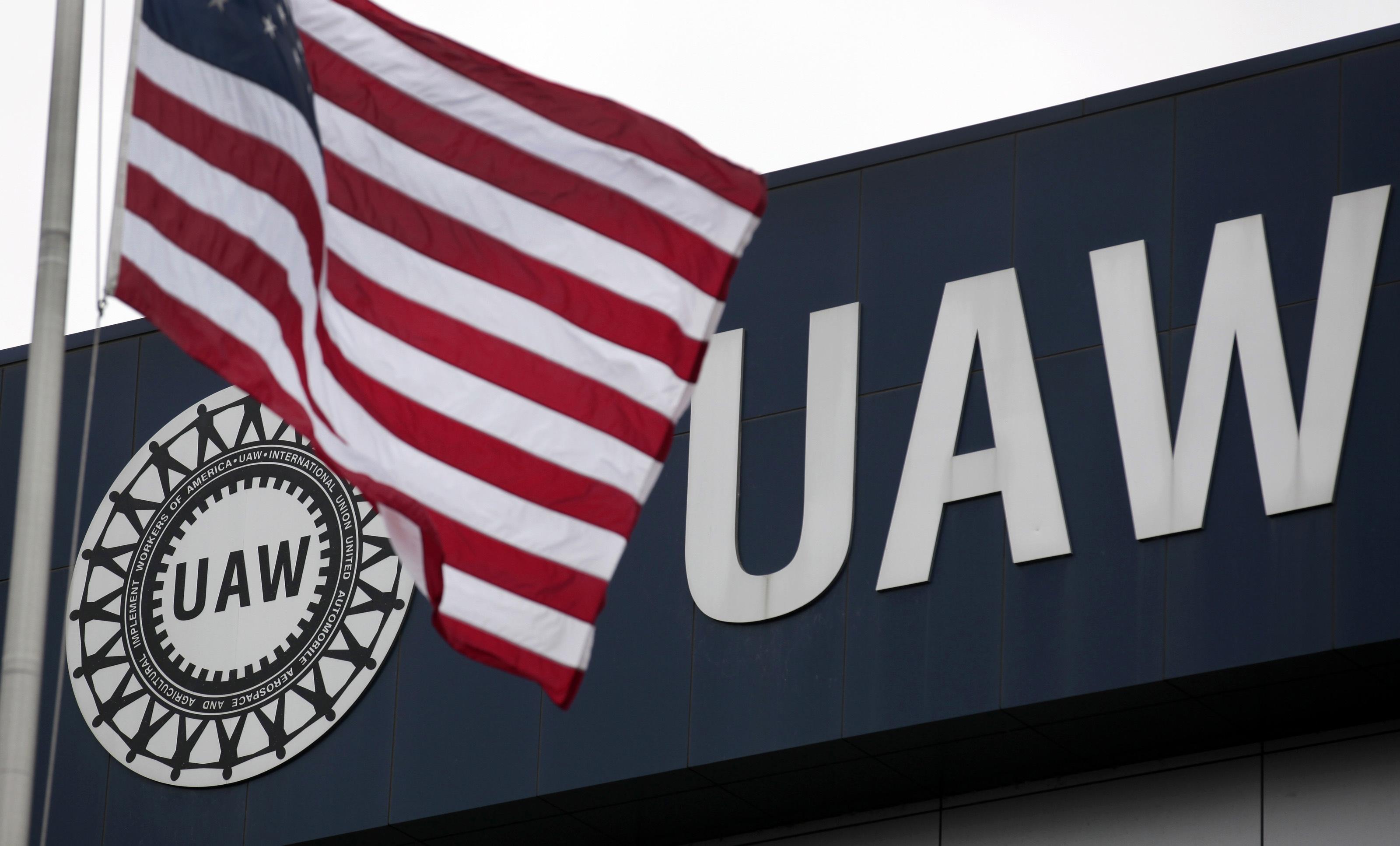 “These talks are fluid and ongoing to ensure safe protocols are followed when the companies reopen,” UAW President Rory Gamble said in a statement.

Detroit’s automakers and the UAW have been engaged in talks since earlier this month, while local union leaders said on Monday that any worker who feels sick must be allowed to self-quarantine without losing pay.

A General Motors spokesman said on Wednesday that the company has developed “screening, cleaning and social strategies” for all facilities in line with input from the UAW and guidance from the U.S. Centers for Disease Control and Prevention (CDC).

The safety practices and sick-leave policies the automakers and the UAW agree to would offer a template for auto suppliers and potentially other manufacturing industries.