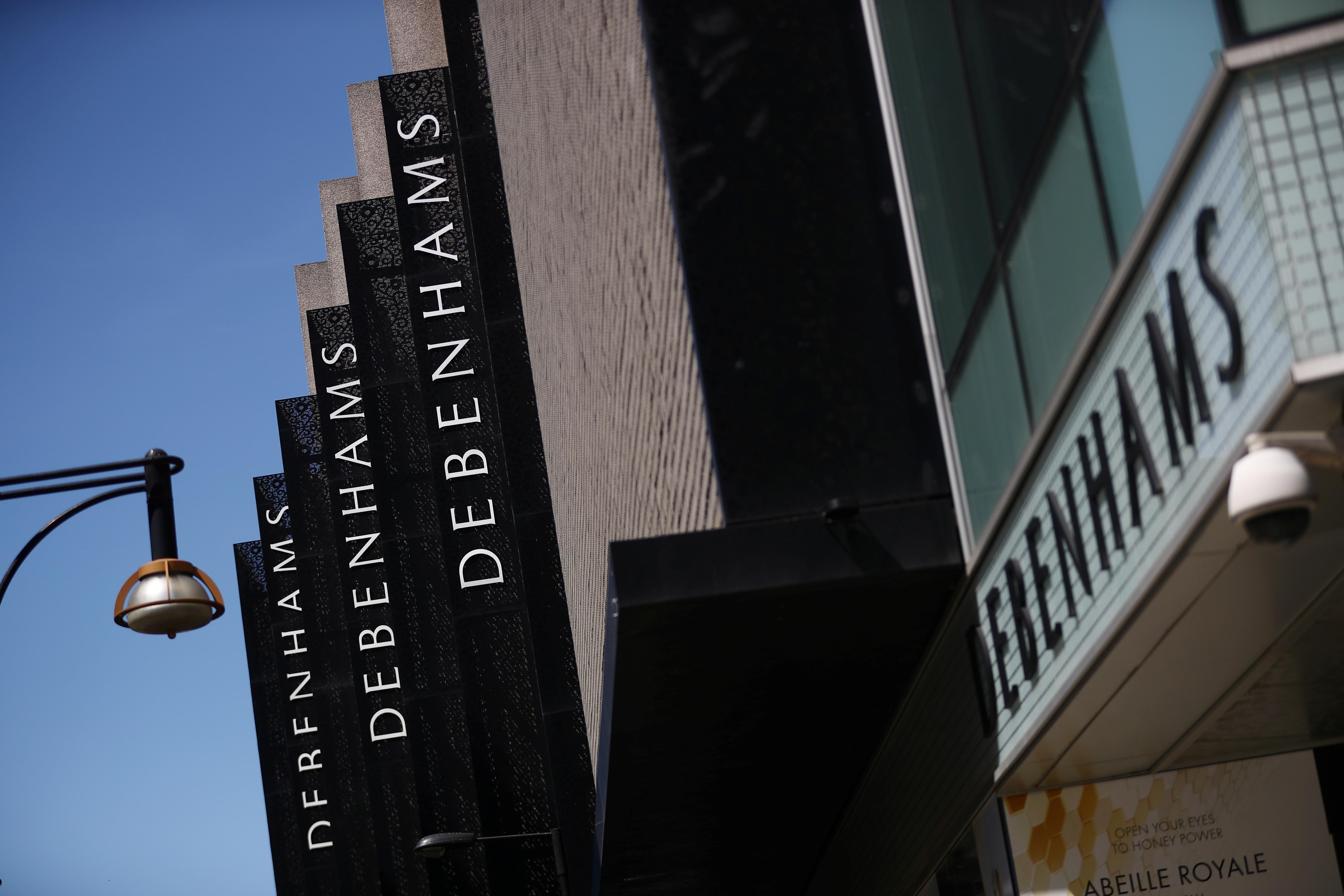 LONDON (Reuters) – Struggling British department store chain has appointed Hilco Capital to draw up contingency plans for a possible liquidation of the chain in the unlikely event that an attempt to sell the business ends in failure.

Debenhams on Tuesday said it would cut a further 2,500 jobs, while taking “all necessary steps” to give the chain every chance of a viable future.

The company said that the move to appoint Hilco Capital, first reported by Sky News on Saturday, was part of that process but not an indication that liquidation was a likely outcome.

“Debenhams is trading strongly, with 124 stores reopened and a healthy cash position,” Debenhams said in a statement.

“The administrators have appointed advisors to help them assess the full range of possible outcomes which include the current owners retaining the business, potential new joint venture arrangements (with existing and potential new investors) or a sale to a third party.”