Bumble, the dating app where women make the first move, has closed its doors for a week to give its some 700 employees a “much-needed” break to destress.

In a now-deleted tweet, the company’s head of editorial content praised chief executive Whitney Wolfe Herd’s decision to give staff a paid holiday.

Clare O’Connor said bosses had “correctly intuited our collective burnout”, adding that the break feels like a “big deal” since annual leave is “notoriously scarce” in the US. 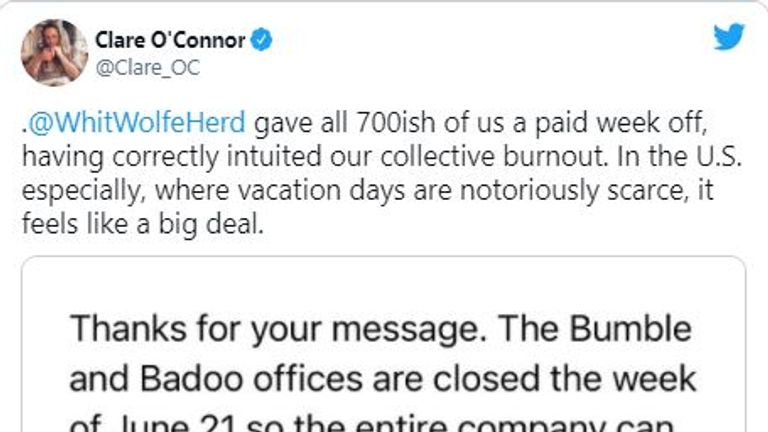 She said: “Like everyone, our global team has had a very challenging time during the pandemic.

“As vaccination rates have increased and restriction have begun to ease, we wanted to give our teams around the world an opportunity to shut off and focus on themselves for a week.”

Bumble staff will be back at work from 28 June.

With social distancing enforced in most parts of the world during the coronavirus pandemic, dating apps had to quickly change their stance to keep users engaged as people isolated and quarantined at home – with in-person dates going virtual for much of the past 15 months or so.

More recently, dating apps including Bumble have started offering perks to users to help the government encourage young people to get vaccinated.

Among the bonuses are vaccination badges and stickers, as well as free “super” likes.

Naomi Walkland, Bumble’s vice president for Europe, said one of the features would see users able to state a preference for dating indoors or outdoors only.

She added: “The ‘COVID conversation’ is already front of mind for two in three people on Bumble, so it’s important to make it easier to feel comfortable and safe on a date.” 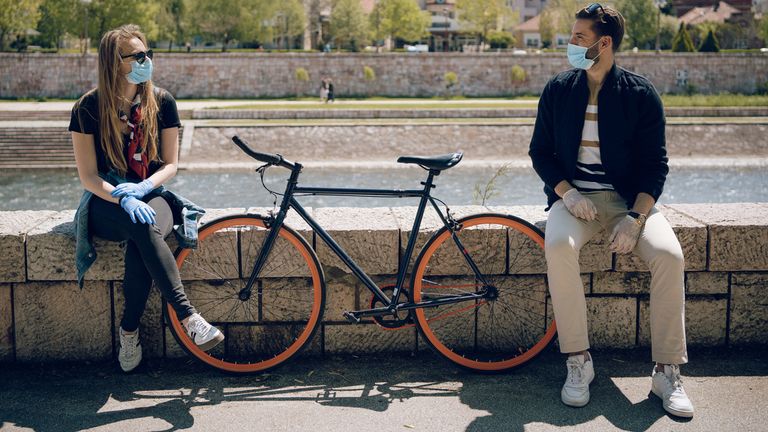 The company’s revenue increased to $171m (£123m) in the first quarter of 2021, its most recent set of results show, while the number of paid users across Bumble and Badoo, which Bumble also owns, increased by 30% compared to the same period last year.

Bumble founder Wolfe Herd also became the world’s youngest female self-made billionaire this year at the age of 31, as well as the youngest woman to take a company public.

The week-long holiday for Bumble staff comes as companies are taking a different approach to work in a post-COVID world, with some expecting a full return to the office as others offer more flexibility. 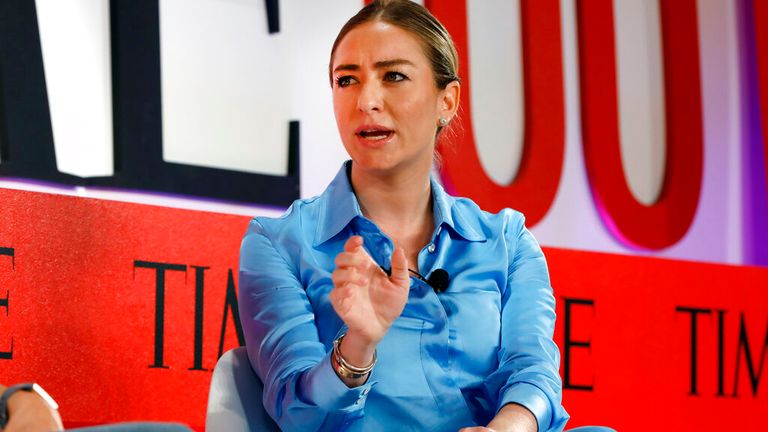 Investment firms including JP Morgan have taken a dim view of the prospect of permanent home working.

Google also hopes to bring back most of its staff to the office full-time, with employees hoping to work from home for more than 14 days a year having to apply to do so from 1 September.

Meanwhile, fellow tech giant Apple will pursue a hybrid work-from-home strategy and Twitter has said many of its staff will be able to work from home indefinitely – despite its boss Jack Dorsey initially claiming that employees could work from home “forever”.