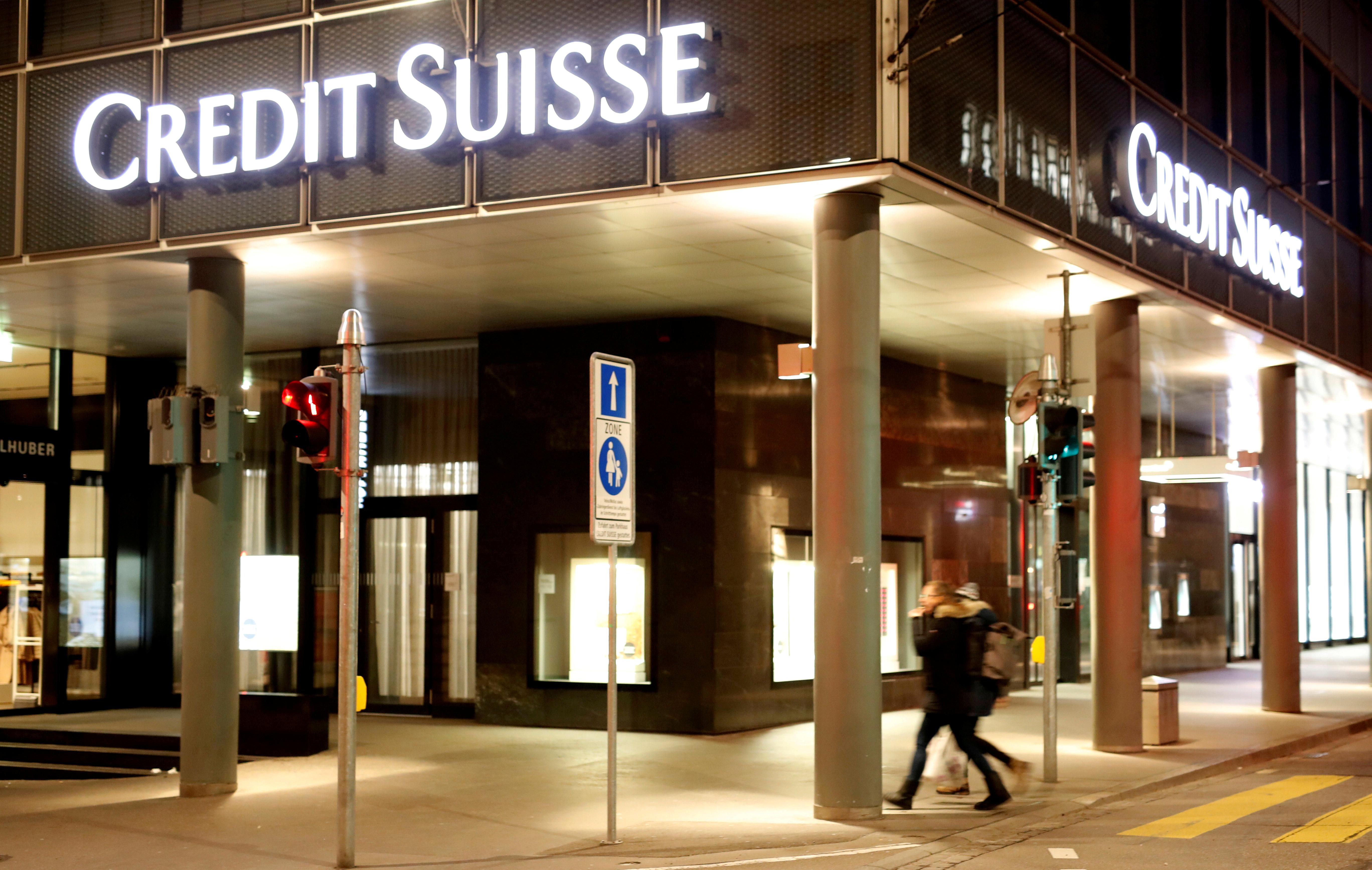 “Those early indications that we have seen now in the last couple of weeks have been actually quite promising and going in the right direction. We clearly had a lot of stress in the system in the second half of March but things really calmed down in April and they continue to be quite robust in May and June,” he said in an audiocast for a Goldman Sachs conference.

“So far, so good. Clearly we expect very bad economic data for Europe and the U.S. for Q2 but overall actually if I speak to my colleagues on the corporate banking side in Switzerland, to my colleagues in investment banking, we actually see high engagement with our clients and that makes me actually feel quite optimistic in the circumstances.”

Increased activity within its private banking business was more than compensating for a reduction in recurring revenues caused by a drop in the level of managed assets, Gottstein said, adding asset levels were now also recovering.

Switzerland’s second-biggest bank was also seeing a “very high degree” of appetite from its corporate customers to refinance themselves either through equity or debt, Chief Financial Officer David Mathers said, adding capital markets activity was picking up across the market.

Gottstein reiterated the bank’s mid-term return on tangible equity target, repeating comments made in April that for 2020, the bank could not commit to its 10% target due to ongoing uncertainty.

The bank still expects to pay the second half of its 2019 dividend in the fourth quarter, and would consider resuming a share buyback suspended during the coronavirus pandemic after seeing the financial results of the second and third quarters, he said, noting decisions on both were still pending.