The TUC has called for employers to offer furlough to all parents affected by school closures after “real difficulties” created by the latest government decisions.

It comes after the government said last week that some schools would not reopen as planned on Monday, with a further U-turn over the weekend relating to London schools.

The TUC said the furlough scheme – under which the government pays 80% of wages for temporarily laid-off workers – can be used in the case of workers unable to work due to lack of childcare. 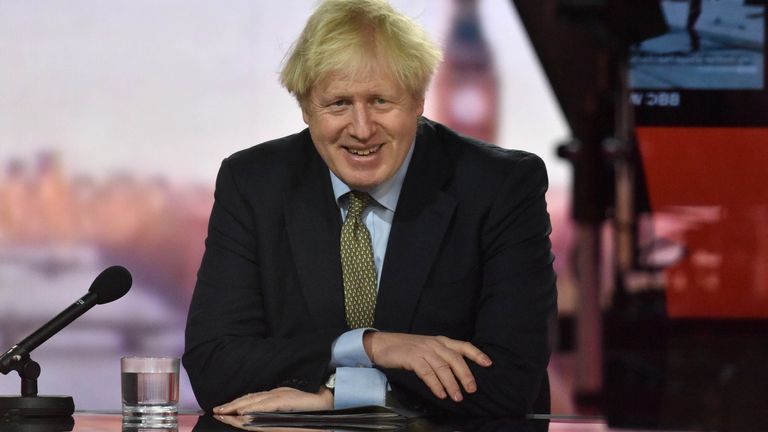 It also pointed out that the scheme is available for a minimum seven days and can also be used to allow for part-time working, which could allow parents to share childcare over coming weeks.

The trade union organisation said it was “concerned that not all bosses are aware that caring responsibilities are an acceptable reason to furlough”.

TUC general secretary Frances O’Grady said: “With many schools closed, many families will be frantically trying to find a way to balance their work and childcare commitments.

“Without further action, many will have no choice but to cut their hours or take unpaid leave from work. This will lead to further hardship and will hit mums and single parents hardest.

“Employers must do the right thing and furlough mums and dads who can’t work because of childcare responsibilities.”

The TUC said it was also calling for the government to give all parents the right to work flexibly plus ten days’ paid parental leave each year.

Meanwhile, the head teachers’ union NAHT said there was a “confusing picture” about school opening in some Tier 4 areas.

Ofsted chief inspector Amanda Spielman has said there is a “real consensus that schools should be the last place to close”.

Writing in the Sunday Telegraph, she said it was “increasingly clear that children’s lives can’t just be put on hold while we wait for vaccination programmes to take effect”.

“We cannot furlough young people’s learning or their wider development,” she said.