Hospitality and retail businesses face a “tidal wave” of evictions in the New Year if the government fails to extend a moratorium on landlords collecting rents, industry experts have warned.

Commercial rent arrears are estimated to have grown by £1.5bn every quarter this year following a ban on evictions imposed to cushion the blow of the pandemic for high street traders.

With that set to expire in January, business owners have told Sky News that landlords who refuse to negotiate new leases despite a collapse in tenants’ revenues will force otherwise viable companies out of business.

Landlords’ representatives meanwhile, say the moratorium has allowed tenants that can afford to pay to withhold rent, leaving property owners bearing even greater losses during the pandemic. 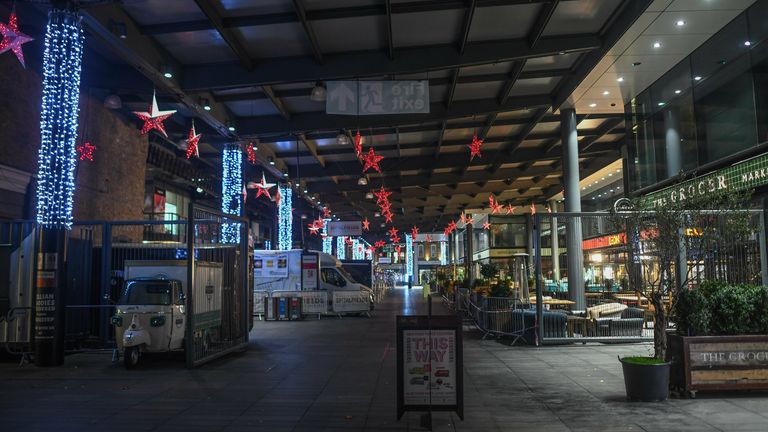 The warning comes as Sir Philip Green’s Arcadia Group became the highest-profile retailer to consider administration as a consequence of the COVID squeeze on revenue.

Ranjit Mathrani, owner of the Masala Zone chain and fine-dining restaurants including Chutney Mary in Mayfair, says landlords have to be flexible if they want tenants to survive.

“Rents are a fixed cost, on average for a restaurant it might be over 10% on average of turnover, it might even be higher for some. But if your turnover is 30% of last year’s [because of the pandemic], it means that your rent becomes 30% of what turnover you have, and that is almost unaffordable.”

Mr Mathrani, a director of UK Hospitality, says some landlords have become used to easy money in a rising market.

“The challenge we face with some landlords is they have been in a bubble where they’ve had no shortage of tenants coming to them in the past, and they believe, I think naively, that if we were to surrender back the lease to them they will get some other person willing to take it on.

“At this point in time clearly they’re mistaken. So it is baffling as to why some of the landlords are as intransigent, and I can only put it down to years of the rent escalator in London churning on and giving them a sense of a never-ending growth of rent.”

Rent matters because it is a fixed cost businesses have had to bear despite being unable to trade or facing vastly reduced revenues during the pandemic.

Government support has focused on helping workers, via the furlough scheme, and offering some grants, rates and VAT relief, but beyond the moratorium, rent has been left to landlords and tenants to negotiate.

Businesses argue that landlords should share some of the pain of the pandemic, perhaps offering reduced rents in line with turnover while companies recover.

But consequences of a collapse in rental values would be significant, threatening the foundations of a commercial property market that has boomed over the last two decades, particularly in big city centres.

With many properties heavily leveraged or backed by investment funds, a major write down in incomes could leave funding models in question, and potentially trigger a property crash.

David Abramson of restructuring specialists Cedar Dean says the rental model needs fundamental reform. He points to the existence of “upward-only rent reviews”, in which rent can only rise, as a factor in driving even pro companies to consider administration.

He said: “Things are at a very critical pass right now. I would say we are probably facing the biggest commercial property crash, for many generations. We did a survey of 2,000 locations in retail and hospitality which showed that over 70% of businesses are facing insolvency, and of those 86% need to renegotiate their rental terms.

The British Property Federation says landlords are suffering from the moratorium and argue that while many are trying to help their tenants, the administration process is being abused to evade reasonable demands.

“It’s disappointing on both sides if these conversations aren’t happening and people aren’t coming to the table,” said chief executive Melanie Leech. “I’ve seen many, many examples of landlords who can ill afford it and are borrowing money to support tenants themselves, trying to reach agreements, but their ability is limited. 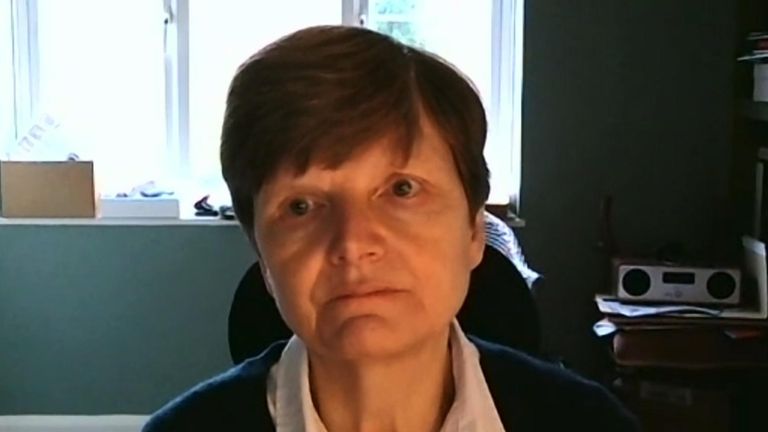 “Some companies who have traded through lockdown, received government support but are not paying, and that limits the ability of landlords to support those who need it. Retail, hospitality and leisure are at the sharp end of the pandemic and landlords of those properties have seen rental arrears growing at £1.5bn a quarter.

“That’s an unsustainable burden to manage, and while they’re trying to support tenants where they can, they have their own challenges and lending obligations to meet. Quite often that’s you and me, because our pensions are invested.”

Nick Rubins, chief executive of garden centre and discount retail group QD Retail, says something has to give. 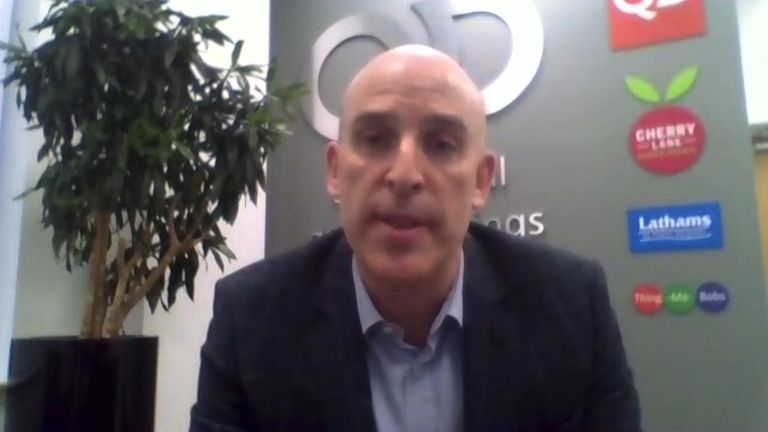 “The system we currently have just doesn’t make sense and it’s unsustainable for the level of trade today and high street stores. If you look at a typical town, landlords are still charging the rents as they have been almost back to 2008 [before the financial crash]. And that just doesn’t reflect the turnovers today.

“Going forward, with the pressures of increased costs, e-commerce, living wage increases, with no recognition from landlords to reflect today’s turnover then it just won’t work.”