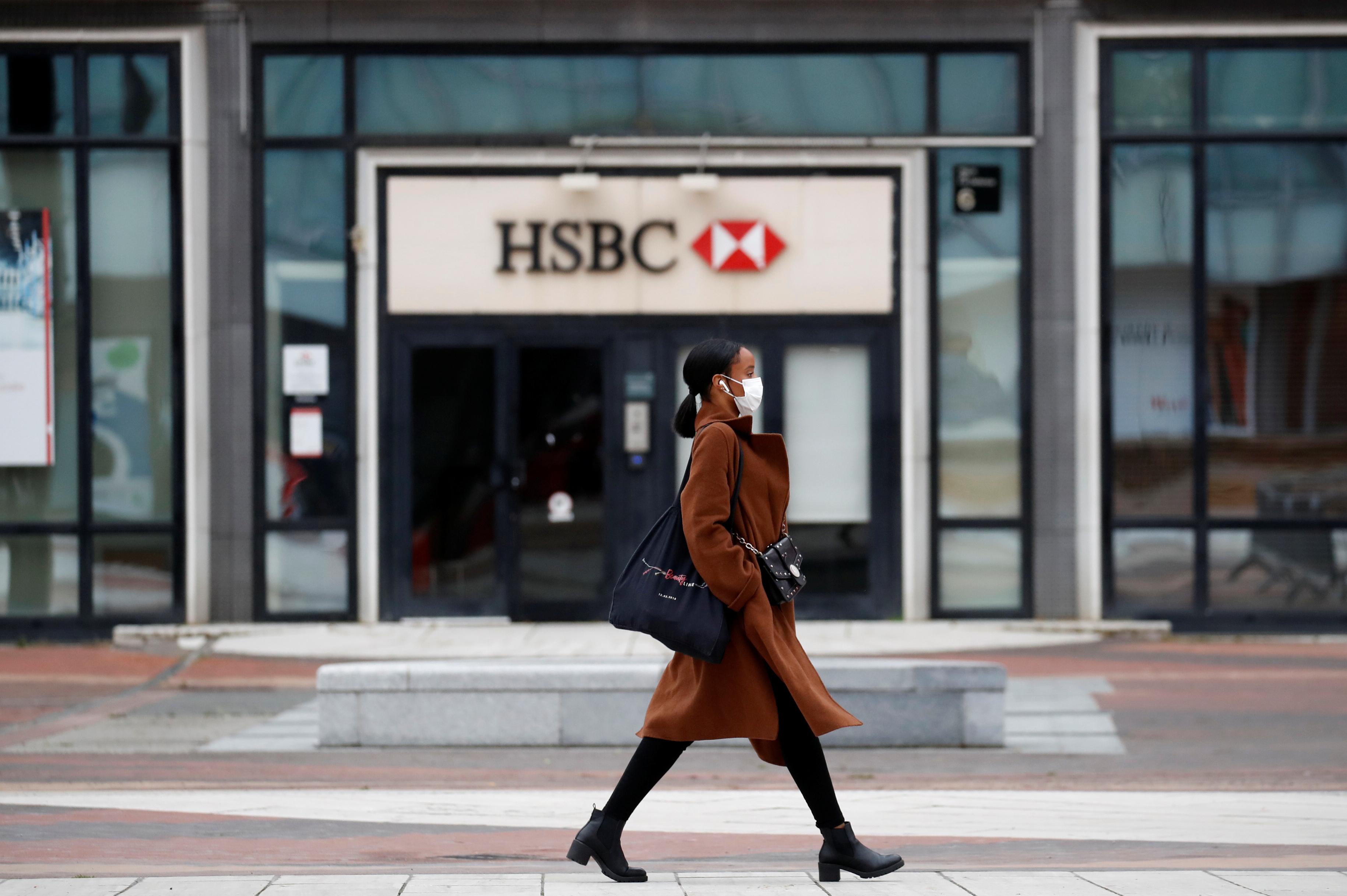 The bank lowered its 2020 global gross domestic product forecast to a contraction of 4.8%, according to a note from chief economist Janet Henry dated May 12 and published on Friday.

It had forecast a 3.3% contraction for the year in early April. Many large banks last published growth forecasts around then and the cut could signal another round of dire predictions.

“Most countries under our coverage have either tightened lockdown restrictions or extended the duration of them,” Henry wrote in the note, co-authored with economist James Pomeroy.

Where reopening has begun, it has also been slower and more tentative than had been expected a few weeks ago, they said.

“It is not just the pace of opening up and possible behavioural shifts that is damping the pace of activity, but consumer sentiment and employment prospects too.

“This has already been evident in China and will likely be a factor in many countries.”

The International Monetary Fund’s chief economist said this week that data gathered since April confirmed her forecasts for a 3% contraction this year, or worse.