(Reuters) – Coca-Cola Co (KO.N) said on Tuesday demand for its beverages was improving after reporting a 28% slump in sales in the “most challenging” quarter of the year due to coronavirus-led closures of restaurants, theaters and sports venues. 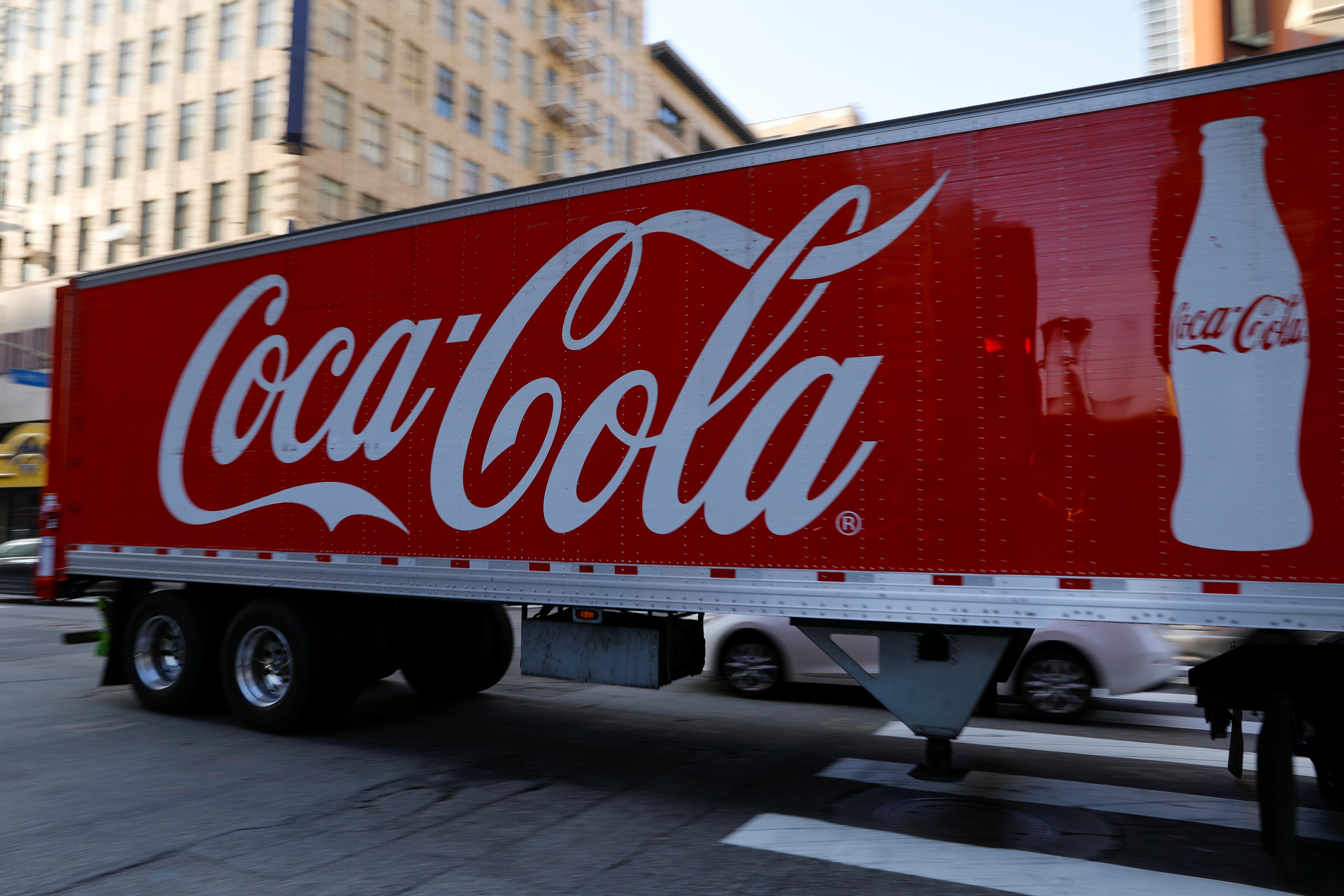 Shares of the world’s largest soda maker rose about 4% as it also beat second-quarter profit estimates.

Coca-Cola generates a sizeable portion of its revenues by selling its soft drinks and concentrates to restaurants and theater operators, such as McDonald’s Corp (MCD.N) and AMC Entertainment Holdings Inc (AMC.N), but most of them had to close some or all of their operations due to the health crisis.

But as lockdowns eased, unit case volume trends, a key demand indicator, improved sequentially, from a decline of about 25% in April to a fall of about 10% in June. Volume trends was down mid-single digits globally for July to-date.

“We cannot discount there might be further waves of lockdowns, partial or full,” Chief Executive Officer James Quincey told analysts.

“Having said that, I am pretty confident that second quarter will ultimately prove to have been the most difficult and the most impacted quarter.”

Adjusted revenue fell to $7.18 billion in the three months ended June 26, while net income attributable to the beverage maker’s shareholders tumbled about 32% to $1.78 billion.

“With the bar adequately lowered for Q2 in recent weeks… the exit rate for volume trends for June/start to July was naturally a key focus for investors,” Jefferies analyst Kevin Grundy said.

Coca-Cola is expanding its digital presence through partnerships with third-party aggregators or by adding value bundles to restaurant menus as the pandemic prompts consumers to migrate to mobile delivery for groceries and prepared meals, Quincey said.

On a per share basis, Coca-Cola earned 42 cents, beating analysts’ estimate by 2 cents.