BEIJING/HONG KONG (Reuters) – Chinese electric vehicle (EV) maker Xpeng XPEV.N said on Thursday it has increased the size of its U.S initial public offering (IPO) by more than a third to about $1.5 billion, as global investors race to companies promoting cleaner technology. 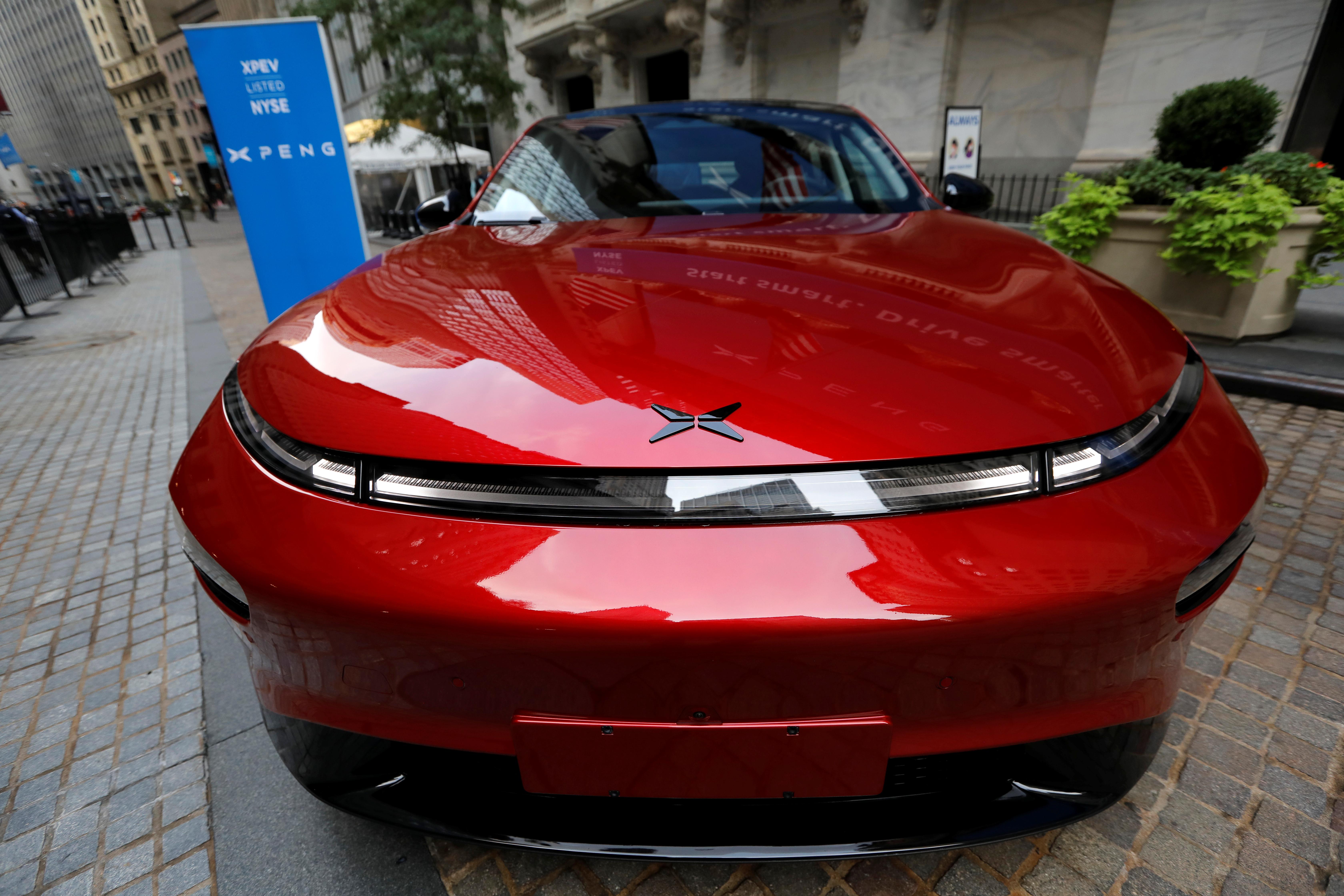 The IPO, which is the third major listing in New York by Chinese EV companies in the past two years, comes as share prices of EV makers including Tesla Inc (TSLA.O) and Nio Inc (NIO.N) have surged in recent months.

Xpeng’s chief executive He Xiaopeng, 42, who is also known for founding internet browser company UCWeb, said the company will focus on cars priced between 150,000 yuan ($21,804) to 300,000 yuan, a big mass-market segment in China, the world’s biggest auto market.

Xpeng will use the funds for research and development, and to expand sales, He told Reuters in an interview.

The firm invested over 2 billion yuan in technology development last year, with around one-third on intelligent functions such as autonomous driving, He said.

Xpeng has sold over 20,000 electric vehicles, including new P7 sedans and G3 sport-utility vehicles. It builds cars in two factories in China. He said a third model would also be a sedan, but declined to comment on the company’s future sales.

Xpeng said in a filing that it would price its shares at $15 each, after initially indicating they would be sold for $11 to $13 when the deal was launched on Friday.

The Guangzhou-based automaker had planned to sell 85 million American Depository Shares (ADS) but increased that to about 99.7 million shares following higher-than-expected demand from investors, according to the filing. Investors now value Xpeng at over $11 billion and its shares will start trading in New York on Thursday.

There is also a so-called greenshoe option in which another 14.96 million shares can be issued within the next 30 days that would allow Xpeng to raise a further $224.4 million.

BofA Securities, Credit Suisse, and J.P. Morgan. are joint bookrunners for the offering.