BEIJING (Reuters) – China is looking to reduce its reliance on overseas markets and technology for its economic development, government advisers say, as U.S. hostility and a global pandemic increase external risks that could hamper longer-term progress. 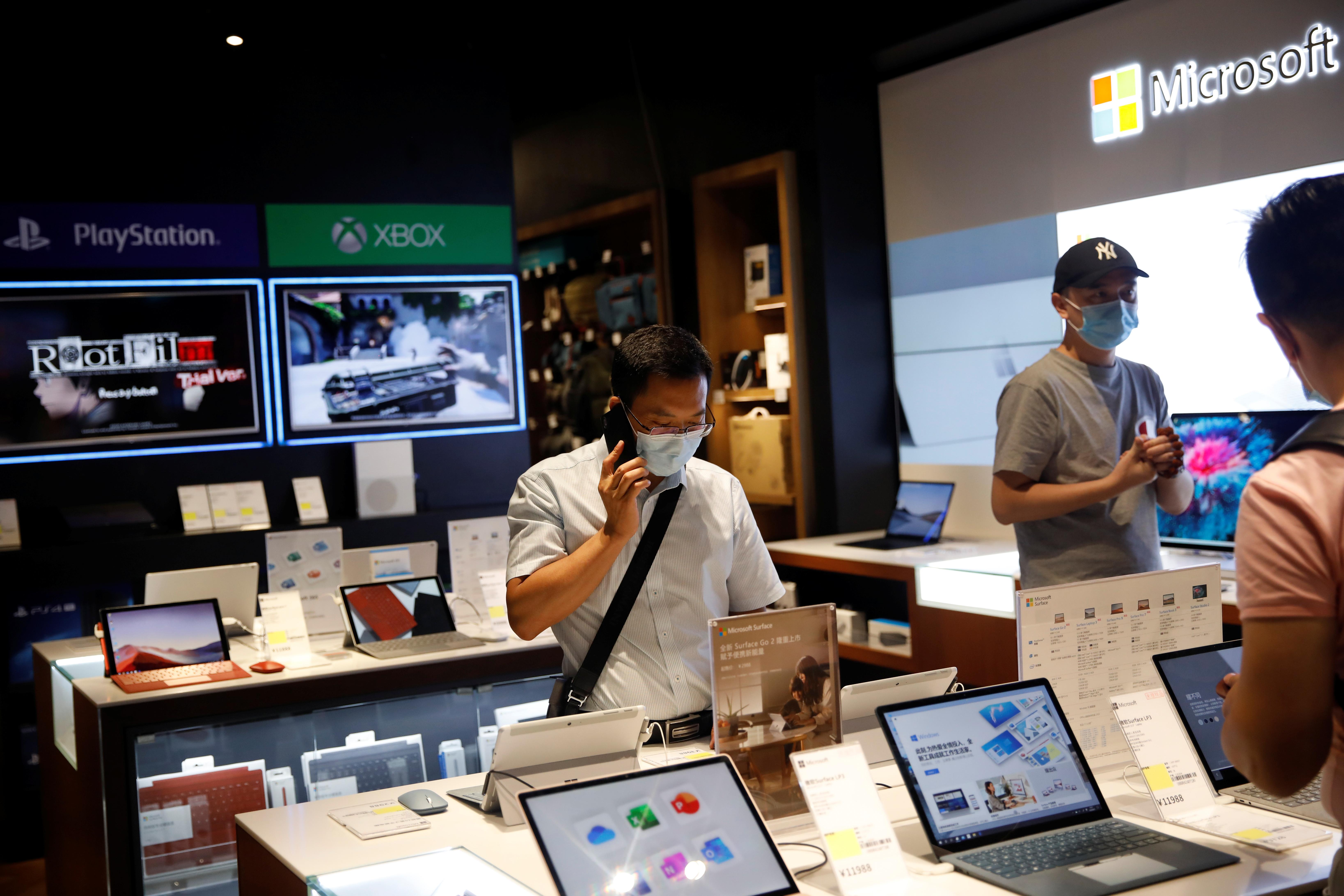 Policy insiders and government advisers said the emphasis signals a strategic shift to local demand and technological development although domestic supply chains would be built partly with the help of foreign investment.

China had already been trying to rebalance its economy towards consumption-led growth from exports and investment. Last year, total exports and imports accounted for 32% of gross domestic product (GDP), down from a peak of 64% in 2006, according to government data.

“We will rely more on domestic demand as foreign trade will decline, and the United States is imposing a tech blockade,” said a second policy insider.

The “dual circulation” strategy could become a key priority in the government’s 14th five-year plan (2021-2025), which is expected to be discussed and endorsed by top leaders at a key Communist Party conclave in October, policy sources said.

The plan is likely to be unveiled during the annual parliament session in early 2021, they said.

The current five-year-plan, which ends this year, focuses on moving away from traditional and polluting industries, boosting technological innovation, and building a moderately prosperous society.

While a complete decoupling between the world’s two largest economies is unlikely, the recalibration would deepen an inward-focused shift that followed the 2008-09 global financial crisis, which exposed the vulnerability of its export-led model.

Chinese firms have started to feel the pinch from U.S. curbs on trade and technology as the Trump administration confronts Beijing over a range of issues from its handling of the new coronavirus pandemic to the new security law in Hong Kong.

Higher U.S. tariffs have hurt Chinese exports, with shipments to the United States falling 11.1% in the first half of 2020 from a year earlier, while Washington has targeted Chinese tech giants such as Huawei [HWT.UL] and now the popular video app TikTok owned by ByteDance.

“It’s impossible to completely decouple, but the near-term impact from a partial decoupling is unavoidable,” said Xu Hongcai, deputy director of economic policy commission at China Association of Policy Science.

Chinese leaders have pledged to open the economy wider to foreign investors, especially in high-end manufacturing, to expand its global footprint in advanced industries.

“We should fully tap the potential of internal circulation, but this does not mean a return to seclusion,” said Jia Kang, head of China Academy of New Supply-side Economics, a think tank.

In 1978, then Chinese leader Deng Xiaoping initiated historic reforms and opening-up policies, paving the way for the country’s transformation from a diplomatically isolated backwater to the world’s second-largest economy today. 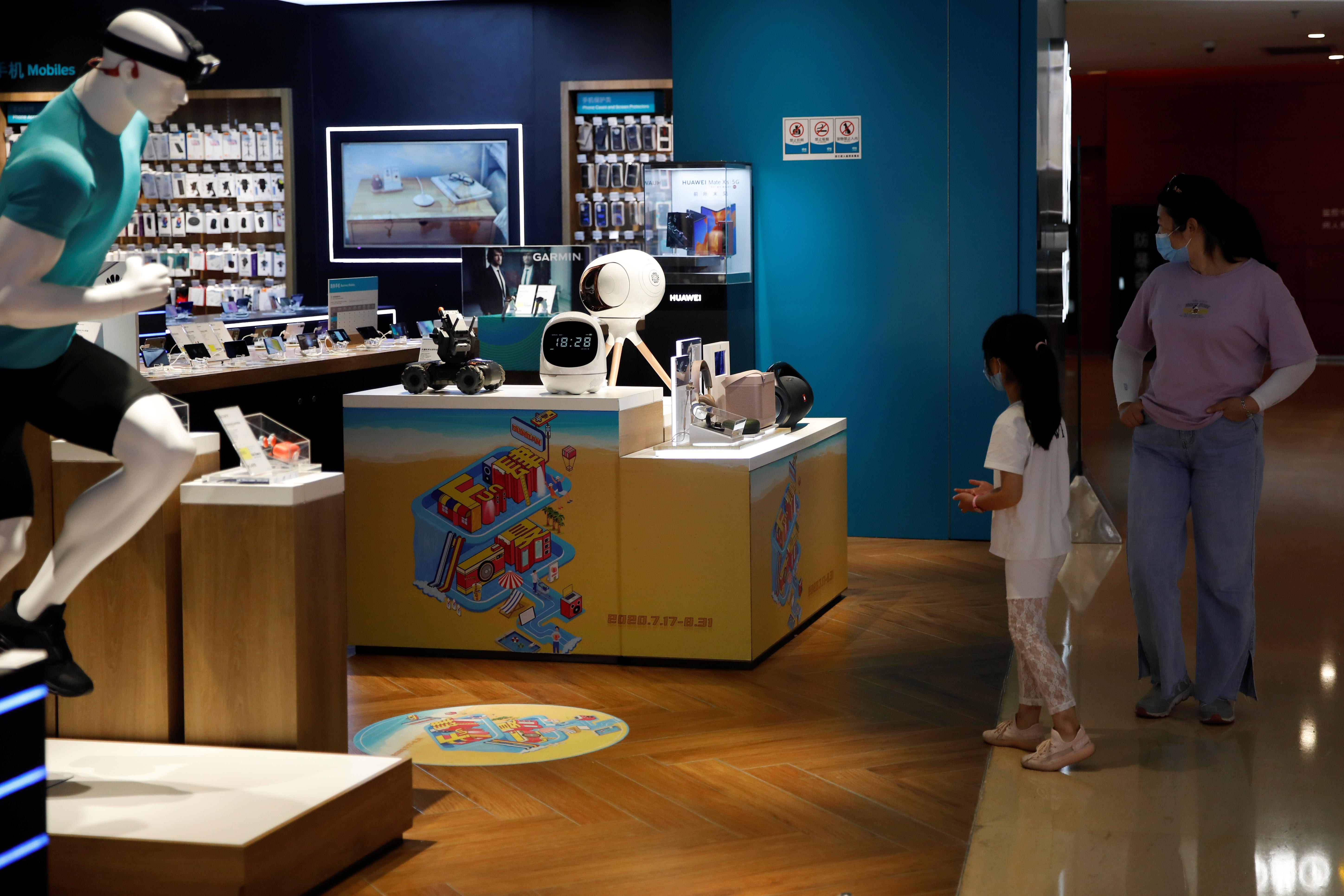 Some fear China, with per capita GDP of just over $10,000, could struggle to drive its income levels to those enjoyed by advanced economies.

Economists warn China’s economy may stagnate if it fails to rise up the value chain, as it faces increasing competition from countries with advanced technologies and lower labour costs.

“If we are always sandwiched in the middle and get squeezed harder and harder, we could slip into the middle-income trap,” Jia said.