LONDON (Reuters) – To kick-start a world economy devastated by coronavirus, central banks have delved deep into their toolboxes and unleashed trillions of dollars in stimulus. So what instruments do they have left, should they need to do more? 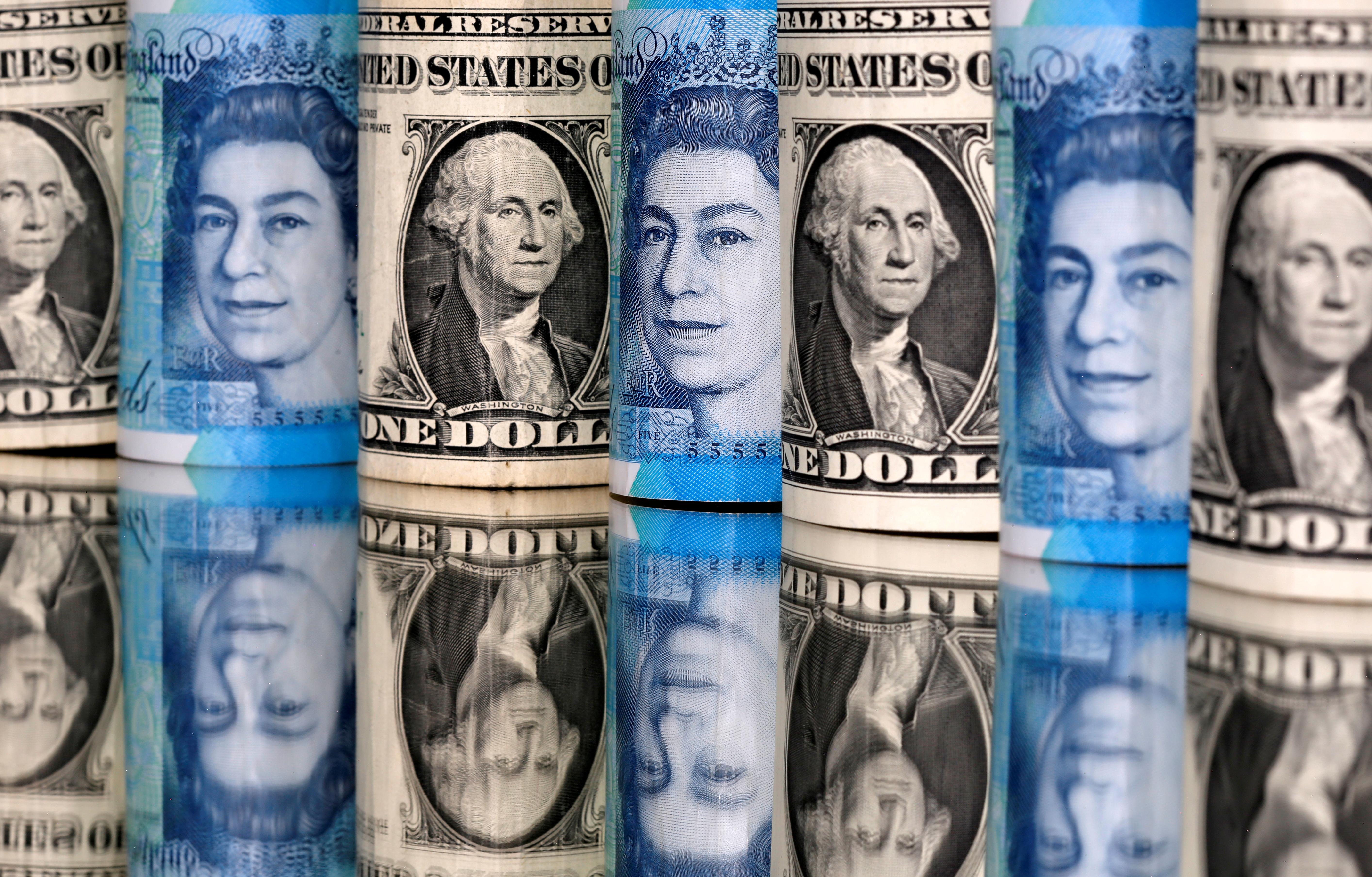 Imminent pressure has eased after central banks in the United States, euro zone, UK, China and Japan flung around $5 trillion at the problem. But the debate on future policy options remains prescient.

“This was the kitchen sink thrown left, right and centre from central banks across the globe. But what’s next is super relevant because clearly there is a limit to how much markets can rise without a more structural, longer lasting recovery path in the economy,” said Valentijn van Nieuwenhuijzen, chief investment officer at NN Investment Partners.

Another “big moment” could soon test policymakers’ ability to do more, he predicted.

Here are some tools at their disposal:

Quantitative easing, first adopted in many countries during the 2008-9 crisis, is bigger and bolder than ever before.

The Federal Reserve could expand its balance sheet to $10 trillion by the end of 2021, from $7 trillion now, a Reuters poll found. The European Central Bank, Bank of England and Bank of Japan may further expand QE too, while more emerging markets could embark on it.

And after the Fed broke the taboo of buying junk-rated corporate bonds, could central banks add equities or emulate the Fed’s high-street lending schemes? New Zealand’s central bank is even looking at adding foreign asset purchases to its list of “deployable” tools.

Used by the Fed during World War II, yield curve control can complement QE in holding down borrowing costs as governments issue more debt. The Fed will likely re-engage that strategy, said 70% of investors surveyed by Russell Investments.

Doubters within the Fed point out that it has yet to prove itself in boosting inflation. It may be more palatable however, than cutting rates below 0%.

With interest rates in several countries, including the United States and Britain, at or near 0%, negative rates may seem the logical next step.

New Zealand has flagged that shift, instructing banks to be ready for it by year-end. Sweden, which recently ended five years of negative rates, says going back would be a “big step” but not an “impossible” one.

The Fed and BOE have pushed back against going sub-zero, and Chinese officials too oppose it. And negative rates haven’t exactly boosted growth or inflation in Europe or Japan. But don’t rule it out yet.

The ECB’s targeted longer-term refinancing operations (TLTROs) programme currently gives banks cash at rates as low as minus 1%, versus the official minus 0.5%. Last week, the scheme saw banks borrow a record 1.31 trillion euros.

Central banks opposing negative policy rates could adopt this targeted lending route, Sarah Hewin, chief Europe economist at Standard Chartered, said, adding: “So you could go for the bank rate minus 50 bps as a way to stimulate lending. Potentially the Fed might go down that way.”

Such options remain taboo to some extent but policymakers have come mighty close to them during the latest shock. The idea isn’t new; it was coined back in the 1960s by Milton Friedman as an option to battle deflation, and sounds like a plausible option given stubbornly low inflation.

Then there’s the middle ground of modern monetary theory which some say we are already unofficially experiencing. Proponents posit governments should just spend on healthcare, education or infrastructure without worrying about debt levels, as long as low inflation allows central banks to keep borrowing costs low.

“Currently the linkage between the fiscal and monetary side is not explicit,” said Guy Miller, chief market strategist at Zurich Insurance Group. “(But) this is the direction we are moving in.”

(This story corrects paragraph 2 to say $5 trillion, not $5 billion)