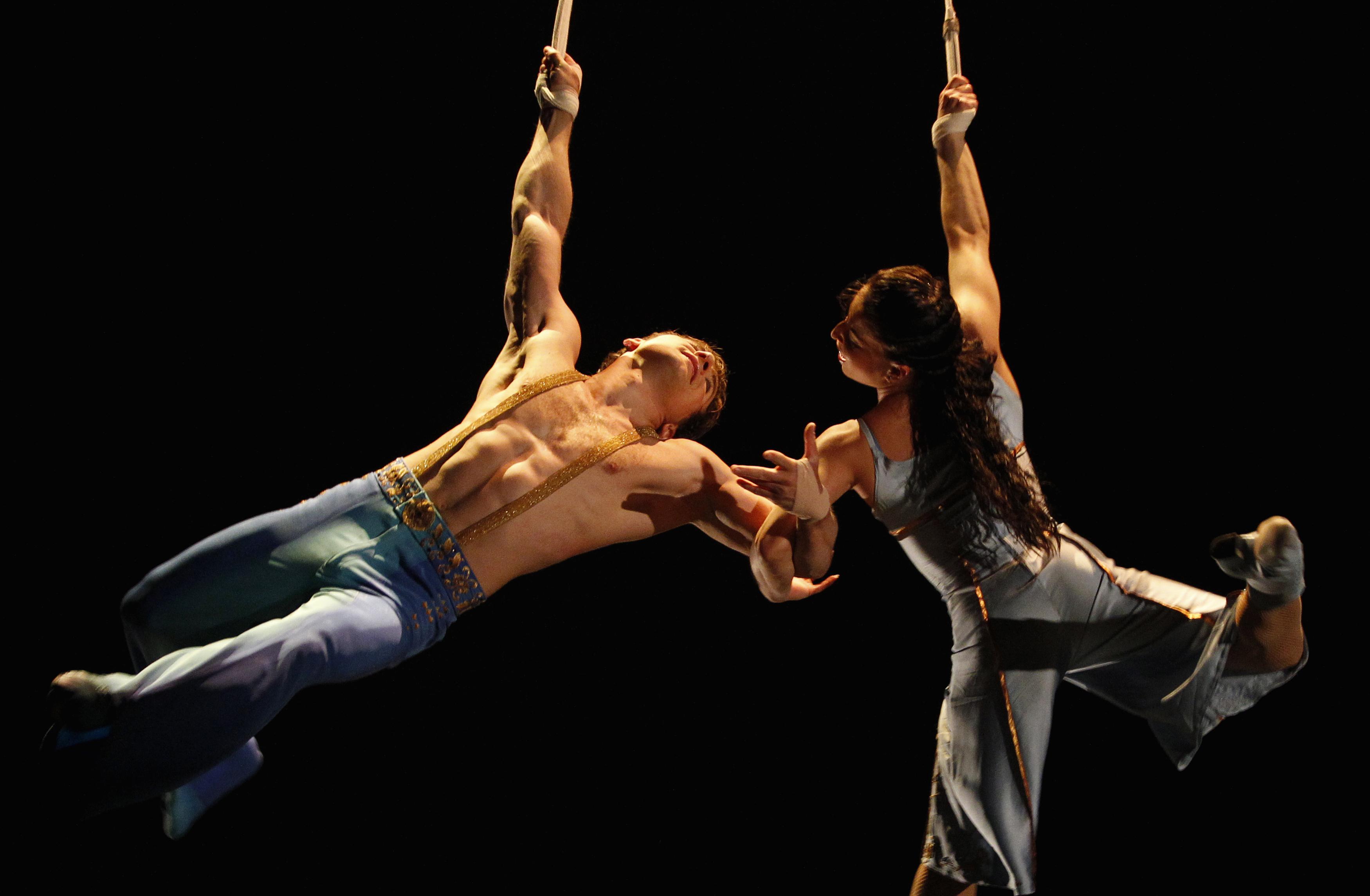 MONTREAL (Reuters) – Canada’s once high-flying Cirque du Soleil Entertainment Group on Tuesday received initial protection from its creditors in a Quebec court, after the COVID-19 pandemic forced the famed circus operator to cancel shows and lay off artists.

Montreal-based Cirque, which grew from a troupe of street-performers in the 1980s to a company with global reach, has been forced to slash about 95% of its workforce and suspend its shows due to the pandemic. The company filed for bankruptcy protection on Monday.

The agreement will serve as the “stalking horse” bid in a sale and investment solicitation process, subject to court approval.

But creditors are unlikely to agree to the deal, which could result in existing debt holders getting about 45% equity in the restructured company, Reuters reported on Monday.

As part of the investment, government body Investissement Québec will provide $200 million in debt financing.

Cirque du Soleil generated about $1 billion in revenues and $157 million in profits last year before the pandemic, Chief Executive Daniel Lamarre said in an interview.