Within the ranks of retailers, there’s a chief in almost every corner. 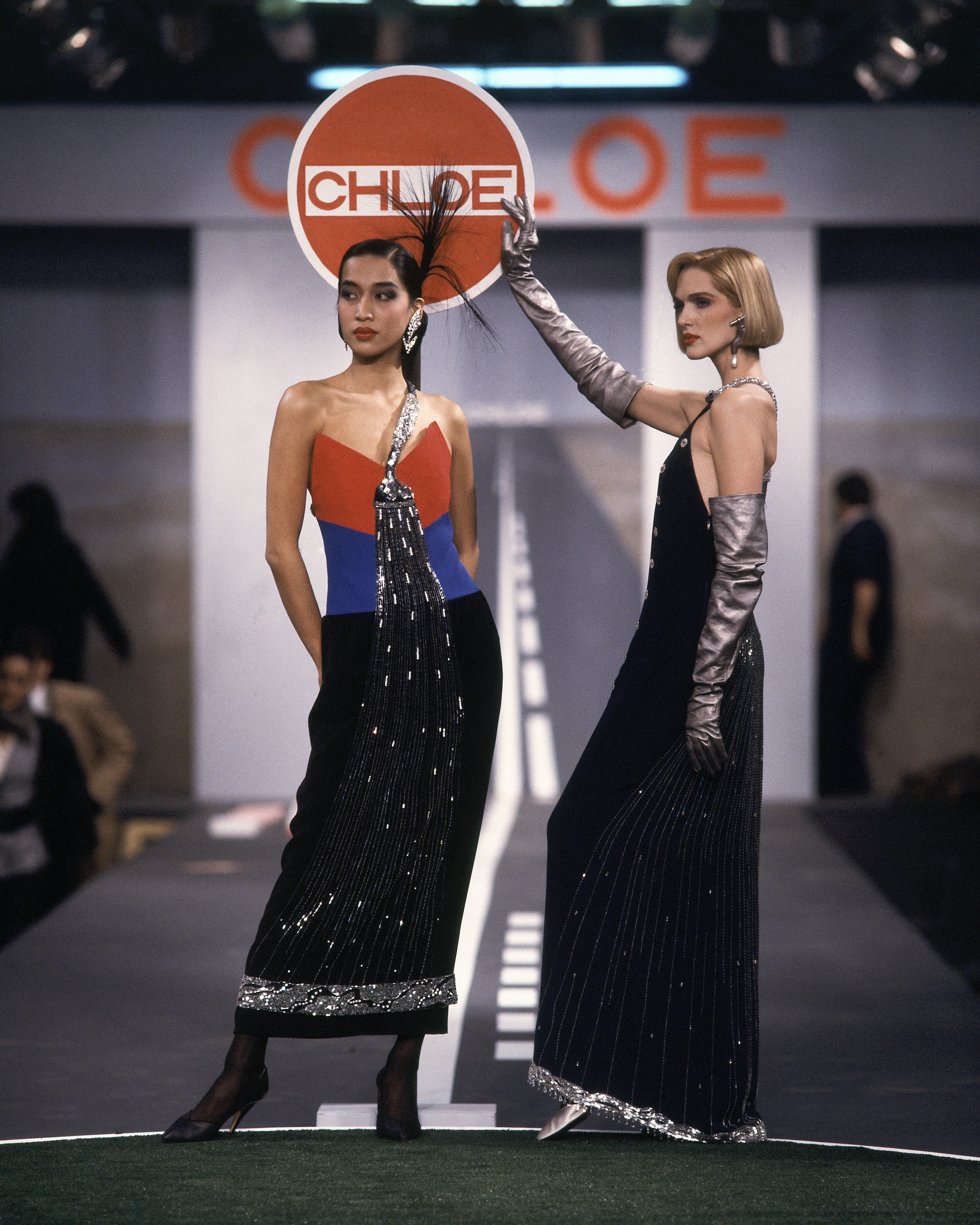 From the Archive: The Many Designers of Chloé

This perpetual evolution of retail management structures reflects changing priorities and consolidations that’s been accelerated by the pandemic. Adding the title of “chief” reflects wider responsibilities attached to the role, adds prestige to the position and helps reduce further executive turnover. It also implies a seat in the executive suite with a direct line to the CEO.

But fewer senior managers on the team means those remaining must take on broader responsibilities and retailers will have to double up on their search efforts for executives with versatile skills or poach from the bench. Just last Monday, Macy’s Inc., eliminated the role of chief operating officer. Last month, Academy Sports and Outdoors Inc. also eliminated the role of chief operating officer. Responsibilities at both retailers were distributed to continuing executives.

There are upsides to establishing leaner hierarchies, aside from the obvious cost savings. Saks Off 5th, for example, stated that giving Brooks responsibility for both stores and human resources, overseeing the majority of the company’s associate population, creates “significant opportunities for alignment and engagement across the organization.”

Macy’s Inc. chairman and CEO Jeff Gennette told WWD that by culling the executive team “they all buy into enterprise-wide priorities. All of our senior leaders have a role in many of the pillars of our Polaris strategy,” which sets the key initiatives for Macy’s long-term growth.

Gennette’s predecessor Terry Lundgren, who ran Macy’s for 14 years until early 2017, was among the first, if not the first, to add “chief customer officer” to the sign on the door to his office. “I had it there for as long as I can remember,” Lundgren said. Though always an unofficial add-on to his title, “it was important for my people to know that I was putting the customer in the center of my decision making. I wanted my employees and executives and others to always keep that in mind when they popped into my office.

“When we created the job for chief diversity officer it became an important role to ensure thinking about customers and employees in a complete and all inclusive way,” said Lundgren.

In 2010, Macy’s named a chief environmental officer for the first time, which subsequently changed to chief sustainability officer overseeing recycling, solar panels, reducing waste and other environmental causes. “If you have someone full-time focused on it, and it’s the right person, you make progress,” said Lundgren.

“Generally speaking, the key role is ‘chief cook and bottle washer’ — no joke,” said Elaine Hughes, CEO of executive search firm E.A. Hughes, a division of Solomon Page. “Every company is going to have to figure out how to do more with less. It’s a boon for consulting companies to come in and show them how to operate under a reorganization.

“At a number of companies, the role of chief financial officer has evolved into chief revenue officer which has accountability over the entire business or in some cases multiple divisions,” Hughes added. “This role oversees that the businesses are driving toward profitability through enhancing margins and controlling expenses. Formerly it could have been the CFO, but the CFO never had authority over the divisions to push on sales, just expenses. A chief revenue officer would typically have a financial background and also a business development, mergers and acquisitions background. If a company can no longer pursue organic growth, they grow through acquisition.”

“Chief titles signal priorities,” said Kirk Palmer, founder and CEO of Kirk Palmer Associates executive search. “The proliferation of new C-suite roles reflects key areas of transformation over the last decade — digital, technology, diversity, sustainability and customer-centricity. As these functions have become more critical, these new chief titles are meant to tell internal and external stakeholders how the company has elevated the importance of these roles to accelerate change.

“Some of these new C-titles are likely to stay — chief customer officer, chief digital officer and chief diversity officer,” Palmer said. “Others, such as the new health-related chief titles, could be more fleeting as priorities shift over time.”

Lundgren said that the head of human resources at one time was also in charge of diversity. Now that’s a separate role “to make sure that diversity and inclusion is a continuous conversation in the company.”

Stores, particularly those selling nonessentials as designated during the pandemic, “must reduce expenses because they have less revenue, so partly what you are seeing are some roles collapsing and consolidating so people will have larger responsibilities and titles,” said Lundgren.

“It’s always good to rethink your structure,” he said. “When I was there, we announced a structure change almost every year, even when we were doing well. I never believed the status quo was the right answer, but you start with what is required to satisfy the needs of the customer, and what is required to fund the growth of the business.”

“With the almost apocalyptic change in the retail landscape, retraining will be the key for folks to take what they know and adapt to some of the new skill requirements,” said Hughes. “In an elementary sense, it’s no different than when clerks went from being a cashier in a store to operating a computer for a transaction, so there could be a chief learning officer involved in all kinds of interactive training and development, introduction of product, approaching customers, with four or five managers reporting to them. They could have a background in education and expertise in their business.” Chief learning officers would meet the need for constant retraining as retailers innovate in artificial intelligence, augmented reality, robotics, drone delivery and supply chain.

Hughes also cited the chief transformation officer, sometimes called chief strategy officer, as an emerging designation for someone overseeing organizational change as well as driving new businesses. “This role reflects the customer centricity that is starting to emerge.”

Chief human resources officers have evolved into “chief advocacy officers” to not only advise the CEO but to be the bridge pulling divisional organizations together. “They are first-line responders in a time of crisis,” said Hughes. “Formerly, the HR officer would handle hiring, benefits, salaries. The role has expanded to represent the entire citizenship of the organization, promote the health and welfare of employees, understand their individualities and conduct assessments.”

Other new retail roles and jobs have recently emerged. Walmart, for example, created “health ambassadors” stationed by entrances to remind people to wear masks and socially distance. Similarly, Aritzia created health and safety advisers for its stores so health and safety protocols, like masks and hand sanitizers and store capacities, are maintained.

“The role most talked about is chief diversity and inclusion officer, reporting to human resources,” said Hughes. “This role has existed in corporations for the past few years but it’s now more critical than ever.”