(Reuters) – Warren Buffett on Saturday gave an upbeat assessment of the United States’ ability to withstand crises, even as he acknowledged that the coronavirus pandemic could have a wide range of impacts on the economy. 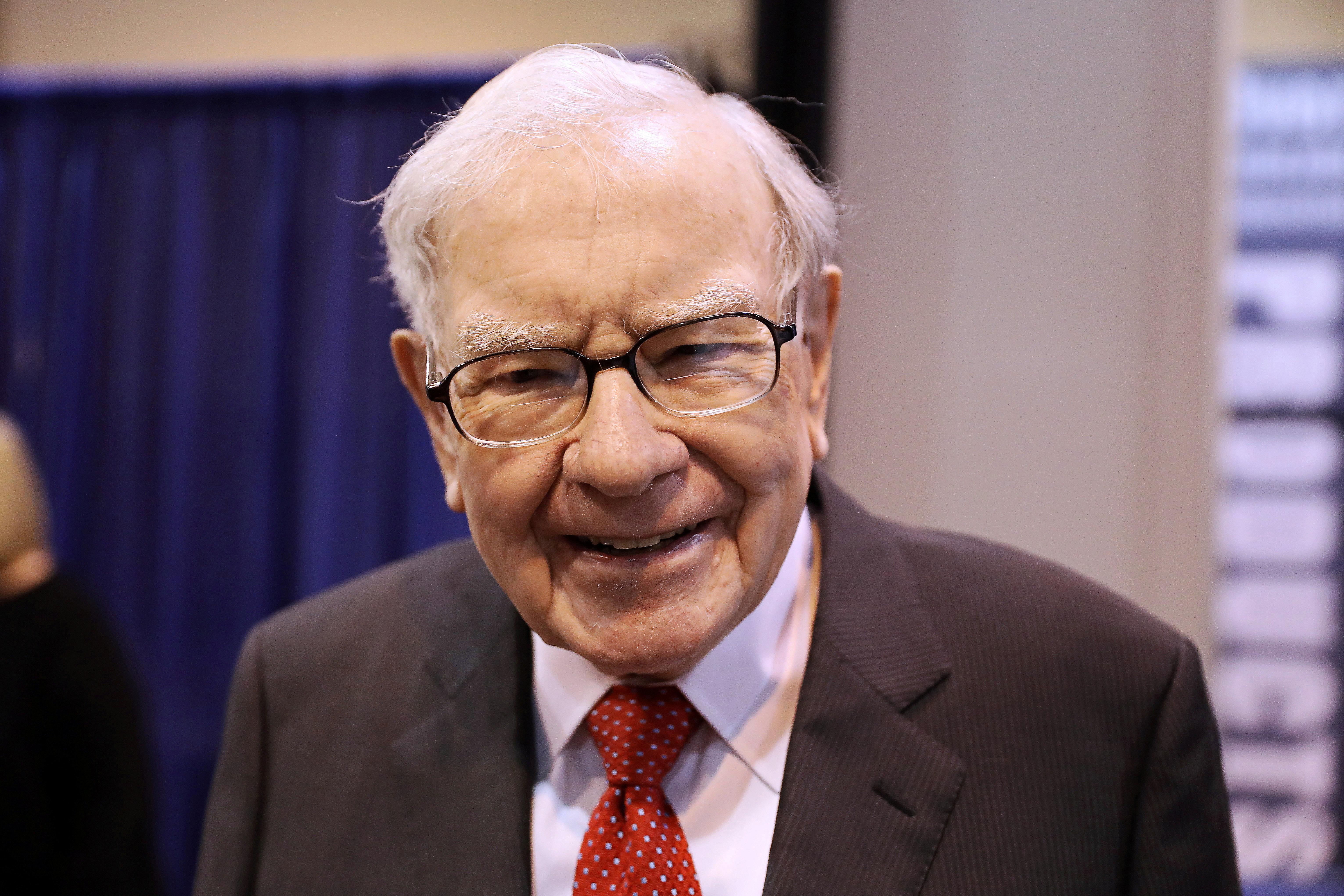 The 89-year-old Buffett spoke at Berkshire Hathaway Inc’s annual meeting in Omaha, Nebraska, which was held virtually for the first time, without shareholders, because of the pandemic. The meeting was streamed by Yahoo Finance.

Buffett said the potential impact of the pandemic, which has already battered the global economy, had a “extraordinarily wide” range.

But he maintained his usual optimism that the United States would weather it successfully, citing its emergence from crises such as World War Two and the influenza pandemic a century ago.

“This is quite an experiment,” Buffett said. “I remain convinced … that nothing can basically stop America.”

While quarterly operating profit rose 6%, several larger businesses including the BNSF railroad posted declines, and Berkshire said some of its more than 90 businesses are facing “severe” negative effects from COVID-19, the illness caused by the novel coronavirus.

The meeting is devoid of the surrounding three-day weekend of dining, shopping and other celebratory events that annually draw tens of thousands of people to Omaha for what Buffett calls “Woodstock for Capitalists.”

Buffett is expected to answer shareholder questions at the meeting.

He is being joined by Vice Chairman Greg Abel, 57, who has day-to-day oversight of Berkshire’s non-insurance businesses, and is considered by many analysts and investors a top candidate to eventually succeed Buffett as chief executive officer.