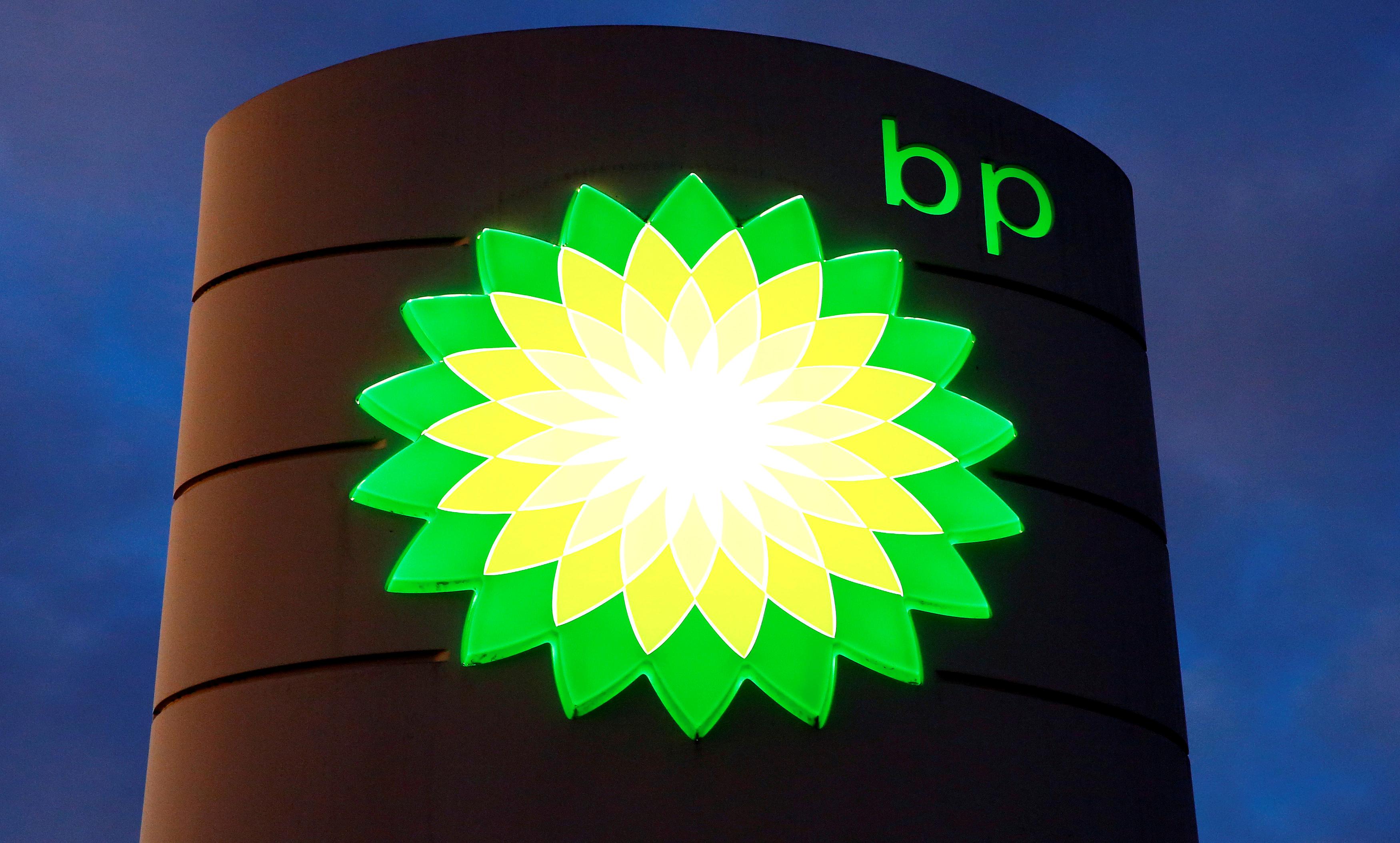 London-based BP said it expected significantly lower refining margins in the second quarter when global restrictions on movement to halt the spread of the virus reached their peak, throttling consumption of gasoline, diesel and jet fuel.

“It is difficult to predict when current supply and demand imbalances will be resolved and what the ultimate impact of COVID-19 will be,” BP said in a statement.

It said oil and gas production faced “significant uncertainties” linked to plunging oil prices and tumbling demand, as well as due to a deal between OPEC, Russia and other producers to cut global supplies of crude by about 10%.

BP reported an underlying replacement cost profit, its definition of net income, of $800 million, still beating the $710 million forecast by analysts in a company-provided poll. The company reported $2.4 billion profit a year earlier.

BP, like its peers, responded to a 65% drop in oil prices in the first quarter by sharply reducing spending. BP slashed its 2020 budget by 25% to around $12 billion and reduced output at its U.S. shale operations.

BP’s debt rose to $51.4 billion in the first quarter and its debt-to-capital ratio, or gearing, rose to 36%, significantly higher than its target of keeping it below 30%.

BP held $32 billion in liquidity at the end of the first quarter after the company, like its competitors, raised debt to build up cash reserves to cope with the drop in revenue.