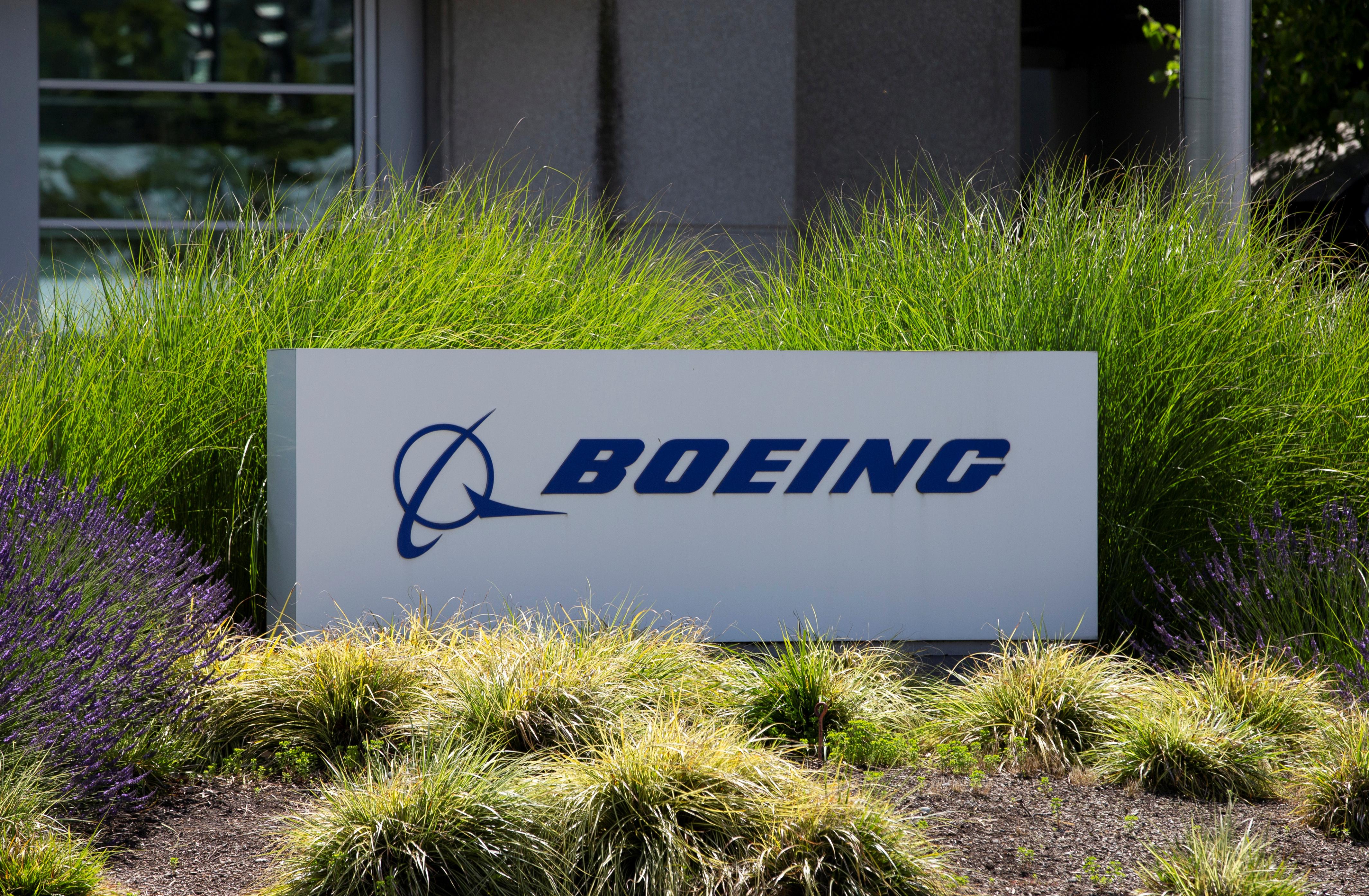 His exit leaves Boeing trying to fill the crucial role for the fourth time in less than three years, just as it is battling to shore up its brand after the prolonged safety grounding of its Boeing 737 MAX jetliner.

The job has become the industry’s biggest hot seat as Boeing fends off criticism for its handling of the 737 MAX crisis.

“My article was a 29-year-old Cold War navy pilot’s misguided contribution to a debate that was live at the time,” Golightly said in a statement included in Boeing’s announcement.

“My argument was embarrassingly wrong and offensive. The article is not a reflection of who I am; but nonetheless I have decided that in the interest of the company I will step down,” Golightly said.

According to an excerpt on the U.S. Naval Institute website, the December 1987 article titled “No Right to Fight” said: “At issue is not whether women can fire M-60s, dogfight MiGs, or drive tanks. Introducing women into combat would destroy the exclusively male intangibles of war fighting and the feminine images of what men fight for – peace, home, family.”

Golightly told staff in an email seen by Reuters on Thursday that the exclusion of women at the time was “government policy and broadly supported in society. It was also wrong.”

Golightly declined to comment beyond Boeing’s statement and his email.

Golightly’s departure after just six months on the job, during which he was said to be introducing sweeping changes, followed the board’s review of an internal anonymous ethics complaint that flagged his article.

He decided to step down after discussions with Boeing Chief Executive Dave Calhoun and others, Golightly said in his email.

U.S. employers have been more responsive to complaints related to sex and racial equality and diversity fueled in part by the #MeToo movement against sexual harassment, and anti-racist activism following the slaying of Black men by police.

Boeing has touted its strong commitment to improving diversity, though the women on its executive council has fallen from five to two since the beginning of 2019, according to Boeing’s annual reports and website.