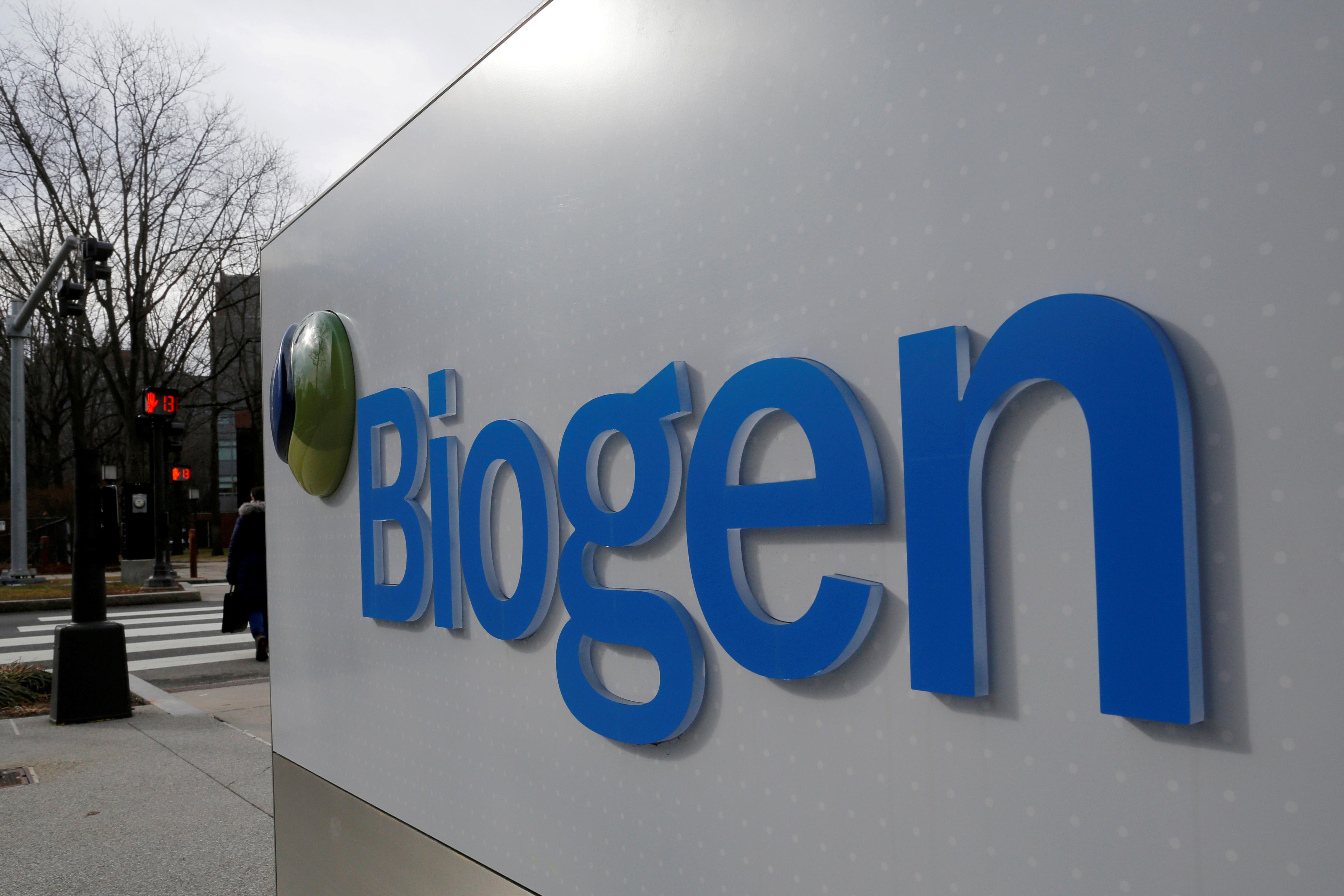 The company’s shares rose 2.8% before the opening bell as the results allayed investor apprehensions over rising competition to Tecfidera.

Tecfidera, Biogen’s best-selling treatment, generated sales of $1.18 billion in the quarter, ahead of Wall Street estimates of $1.11 billion.

The drug faces increasing competition from newer treatments, including Roche Holding AG’s (ROG.S) Ocrevus, and Biogen in June lost a patent dispute with Mylan NV (MYL.O) over Tecfidera. Analysts have said the ruling opens the threat of cheaper rivals in the United States.

Biogen said on Tuesday the raised forecast does not include any impact from the potential entry of generic versions of Tecfidera in the United States in 2020.

However, overall sales of Biogen’s multiple sclerosis treatments fell 2% in the quarter. Analysts had said sales of the treatments could be hurt by physician offices staying shut due to the COVID-19 pandemic.