MONTREAL (Reuters) – A stalking horse bid for Cirque du Soleil Entertainment Group was dismissed as inadequate by lenders during a Quebec court hearing into the company’s restructuring on Tuesday. 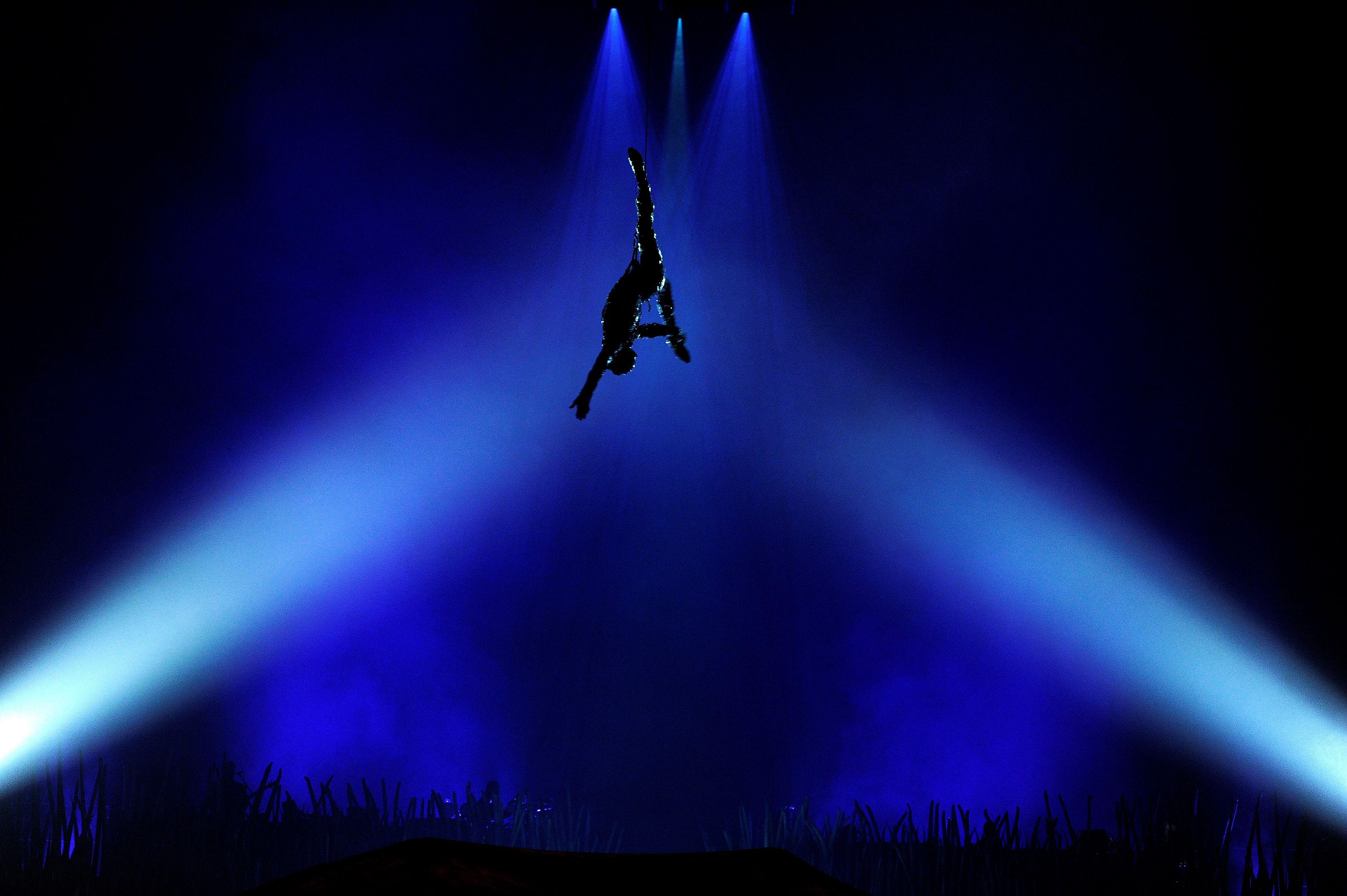 Canada’s once high-flying Cirque received initial protection from its creditors, after the COVID-19 pandemic forced the famed circus operator to cancel shows and lay off artists.

Montreal-based Cirque, which grew from a troupe of street-performers in the 1980s to a company with global reach, has slashed about 95% of its workforce and suspended shows due to the pandemic. The company filed for bankruptcy protection on Monday.

As part of the investment, government body Investissement Québec will provide $200 million in debt financing.

The agreement will serve as the “stalking horse” bid in a sale and investment solicitation process, subject to court approval.

Joe Pasquariello with the Goodmans law firm, who acted for first lien and second lien lenders, said the bid is “not what we’re striving for” in a stalking horse.

“That agreement with all due respect is pure fiction.”

Cirque has received six non-binding offers, with a deal eyed by September, the court heard.

Cirque Chief Executive Daniel Lamarre said in an interview “we’re open to any solution that someone can bring to the table that will ensure the future of Cirque du Soleil.”

Cirque generated about $1 billion in revenues and $157 million in profits last year before the pandemic, he said.

The company had almost $1.5 billion in liabilities as of December 2019.