FRANKFURT/NEW YORK (Reuters) – Bayer AG, after more than a year of talks, agreed to pay as much as $10.9 billion to settle thousands of U.S. lawsuits claiming that its widely-used weedkiller Roundup caused cancer, resolving litigation that has pummeled the company’s share price. 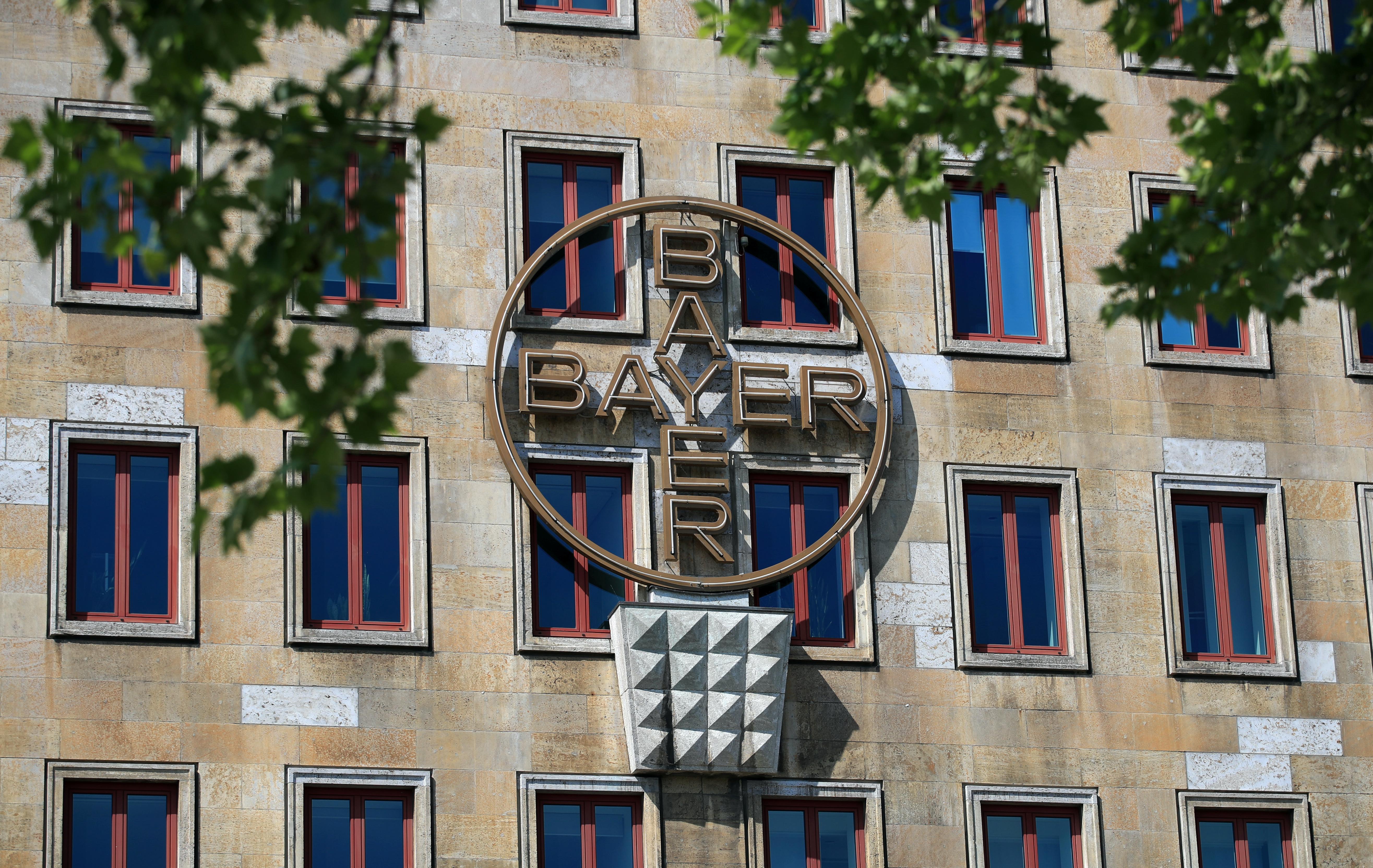 The German drugs and pesticides maker has come to terms with about 75% of the 125,000 filed and unfiled claims overall, it said in a statement on Wednesday of the deal to end legal disputes it inherited with its $63 billion takeover of Monsanto in 2018.

The settled cases over Roundup and other glyphosate-based weedkillers account for about 95% of those currently set for trial, it added.

“The Roundup settlement is the right action at the right time for Bayer to bring a long period of uncertainty to an end,” Bayer Chief Executive Werner Baumann said.

The company said it will make a payment of $8.8 billion to $9.6 billion to resolve the current Roundup litigation – including an allowance expected to cover unresolved claims – and $1.25 billion to support a separate class agreement to address potential future litigation.

“Bayer is not getting complete relief, but trying to do as much as it can to calm uncertainty,” said Adam Zimmerman, a law professor at Loyola Law School who has followed the litigation. He called the deal creative, adding, “I can see how it’s attractive for Bayer.”

The deal dwarfs previous out-of-court product liability settlements, such as Merck & Co’s $5 billion deal to end litigation over its withdrawn painkiller Vioxx, and Bayer deals worth $2 billion to settle claims of harm caused by its Yasmin and Yaz birth control pills.

Ken Feinberg, who was appointed settlement mediator by a federal judge more than a year ago, said that while nearly 25,000 claims remained unsettled there will be no more trials as cases settle in coming months.

“Bayer wisely decided to settle the litigation rather than roll the dice in American court,” said Feinberg, who has mediated other high-profile disputes, including over the September 11th Victim Compensation Fund, the BP Deepwater Horizon disaster and Volkswagen’s VWOG_p.DE diesel emissions scandal.

Bayer said in February it did not need to write down Monsanto’s value in its books if it has to spend $10 billion on a settlement, reflecting the average analyst estimate at the time.

The three cases that have gone to trial will continue through the appeals process and are not covered by the settlement, Bayer said.

A U.S. federal appeals court on Monday blocked California from requiring that Bayer label glyphosate-based Roundup with a cancer warning.

That ruling, which permanently bars California from requiring a cancer warning on glyphosate-based products, is separate from the wider litigation over whether Roundup causes a type of blood cancer.

The company, whose management in April regained shareholder support for its handling of the litigation, has denied claims that Roundup or its active ingredient glyphosate causes cancer, saying decades of independent studies have shown the product is safe for human use.

Bayer said it expects to maintain its investment grade credit ratings and intends to keep its dividend policy.

Before the decision to settle, Bayer contemplated continuing to litigate cases, but a risk assessment concluded that additional trials were not worth the financial and reputational risk, the company said.

Monsanto began selling Roundup in 1974, and while the formulation is no longer patent protected, Roundup remains widely available.

Bayer shares are down 29% since it close the Monsanto deal in June 2018. At one point last year as juries ruled against the company, Bayer’s market value had fallen below what it paid for Monsanto.

Bayer will continue selling Roundup and will not add a cancer warning label to the product, a company spokesman said.

Bayer has repeatedly said Roundup is safe and important to farmers who use the herbicide in combination with the company’s genetically modified seeds.

Potential future cases will be governed by a class agreement that is subject to court approval. The agreement includes the establishment the creation of an independent Class Science Panel. The Class Science Panel will determine whether Roundup can cause cancer and if so, at what minimum levels.

The settlement provides “a process to stop everything while the scientific claims are established,” Loyola’s Zimmerman said.