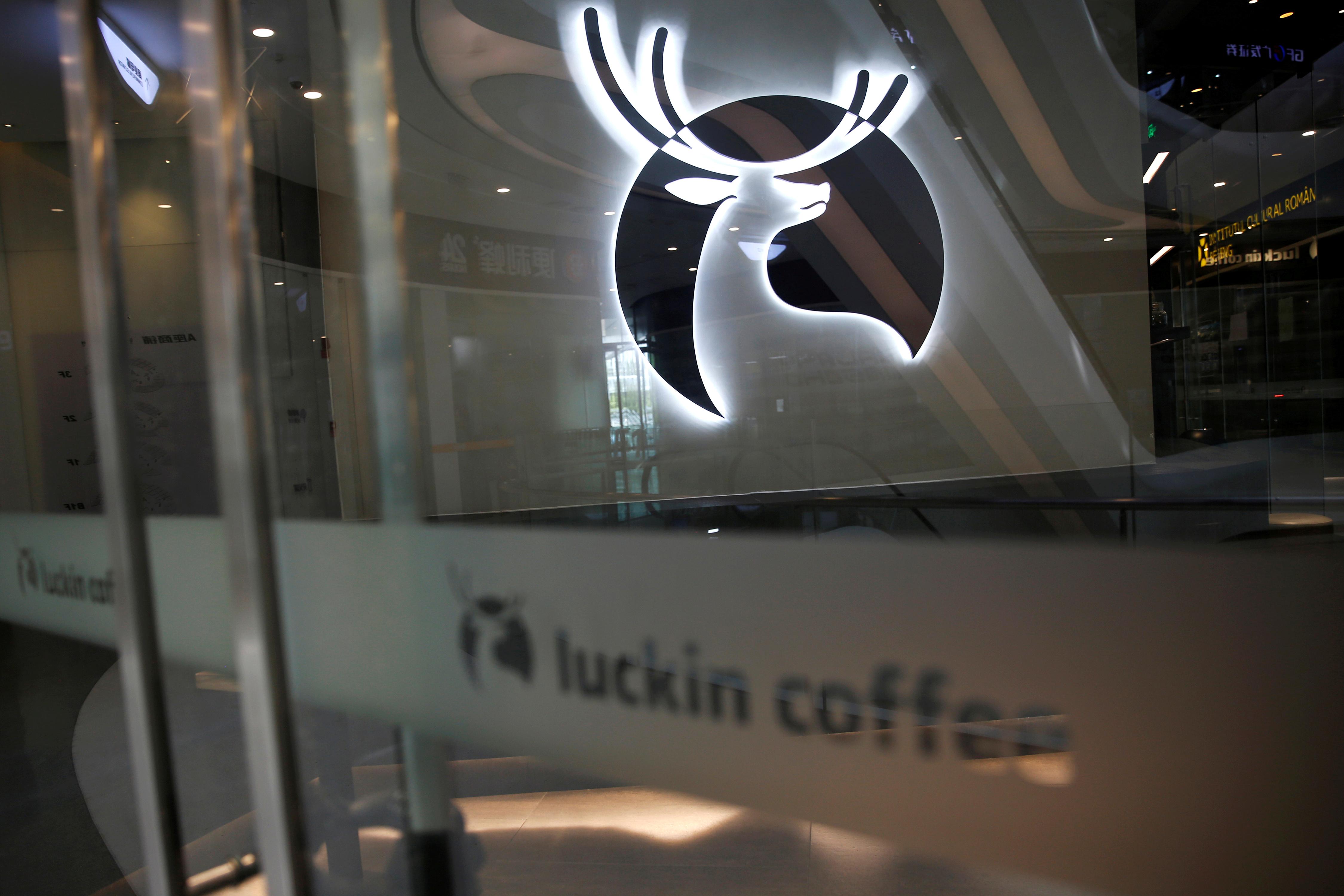 The notice, published on Thursday and reproduced in Hong Kong media on Friday, names Credit Suisse as the security agent, which means it will act on behalf of the banks behind the loan. A court hearing will be held on the island of Tortola on June 8.

Credit Suisse (CSGN.S) has proposed Grant Thornton be appointed as liquidators of Haode Investments Co., Mr Lu’s private company, which is registered in the Virgin Islands.

Credit Suisse declined to comment. Luckin did not respond to calls or an emailed request for comment.

Luckin’s fortunes have crashed since an internal probe showed much of its 2019 sales were fabricated and overestimated by 2.2 billion yuan ($309 million). Haode then defaulted on the loan that had been secured by millions of Luckin shares.

The creditors seized control of the Luckin shares owned by Haode and used as collateral, a notice published by Goldman Sachs on April 6 said.

Goldman Sachs had been appointed to oversee the stock’s sale but Luckin had been suspended from trading on the Nasdaq for more than a month until Wednesday night.

Luckin was told by the Nasdaq on Tuesday its shares would be delisted because of “public concerns” over the company.

Luckin said it would appeal the ruling and remain a listed stock until a decision is made, expected within two months.

Its Nasdaq-listed shares have cratered from a peak of $50.02 in January to the close of $2.01 on Thursday.