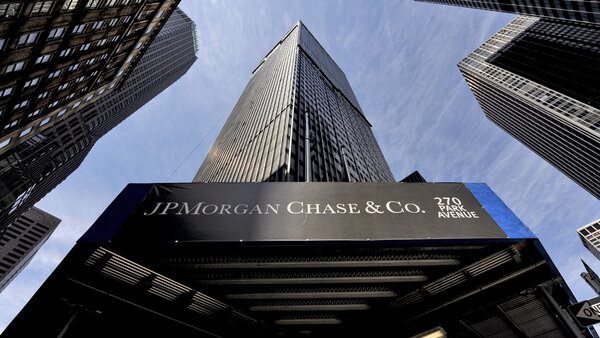 Optimism is taking hold among the country’s largest banks. With vaccines beginning to be administered to the most vulnerable Americans and a new round of economic stimulus on the way, banks on Friday revealed that they had begun to pare back the enormous reserves they had socked away in case of an economic disaster.

“Thank God for the vaccine, folks” JPmorgan’s chief executive, Jamie Dimon, said on a call with reporters on Friday.

JPMorgan Chase, the largest U.S. bank, ended 2020 on a strong note, releasing $2.9 billion from an emergency pool of money, which helped push its profit 42 percent higher in the fourth quarter.