MILAN — Signaling the increasing importance of the Chinese market for Bally and for the luxury sector at large, the Swiss company has named Chinese actor Johnny Huang its new global brand ambassador — and it’s already planning plenty of activities with him for the rest of the year, which marks the brand’s 170th anniversary.

The luxury house — which has a strong footprint in China with 60 stores and a presence through a dedicated e-commerce site, as well as via a WeChat Mini-Program, Tmall and JD.com — is leveraging Huang’s local and global appeal. The brand was acquired by the Chinese fashion and textile conglomerate Shandong Ruyi from JAB in 2018, for a reported $700 million.

“We are thrilled to have Huang join us as Bally’s new brand ambassador. He is a formidable actor, and his dynamic personality and modern sense of style are perfectly matched with Bally’s pioneering spirit and cultural reverence,” said Nicolas Girotto, chief executive officer of Bally.

Bally revealed Huang as the face of its fall 2021 ad campaign and confirmed he will also appear in the spring 2022 ad imagery. For fall, Huang is portrayed alongside model Zhao Jiali against a painterly background sporting items from the brand’s “Legacy Continua” fall 2021 collection, which includes accessories that combine leather with a logoed canvas bearing Bally’s B-monogram.

amfAR Cannes 2021: Inside the Gala 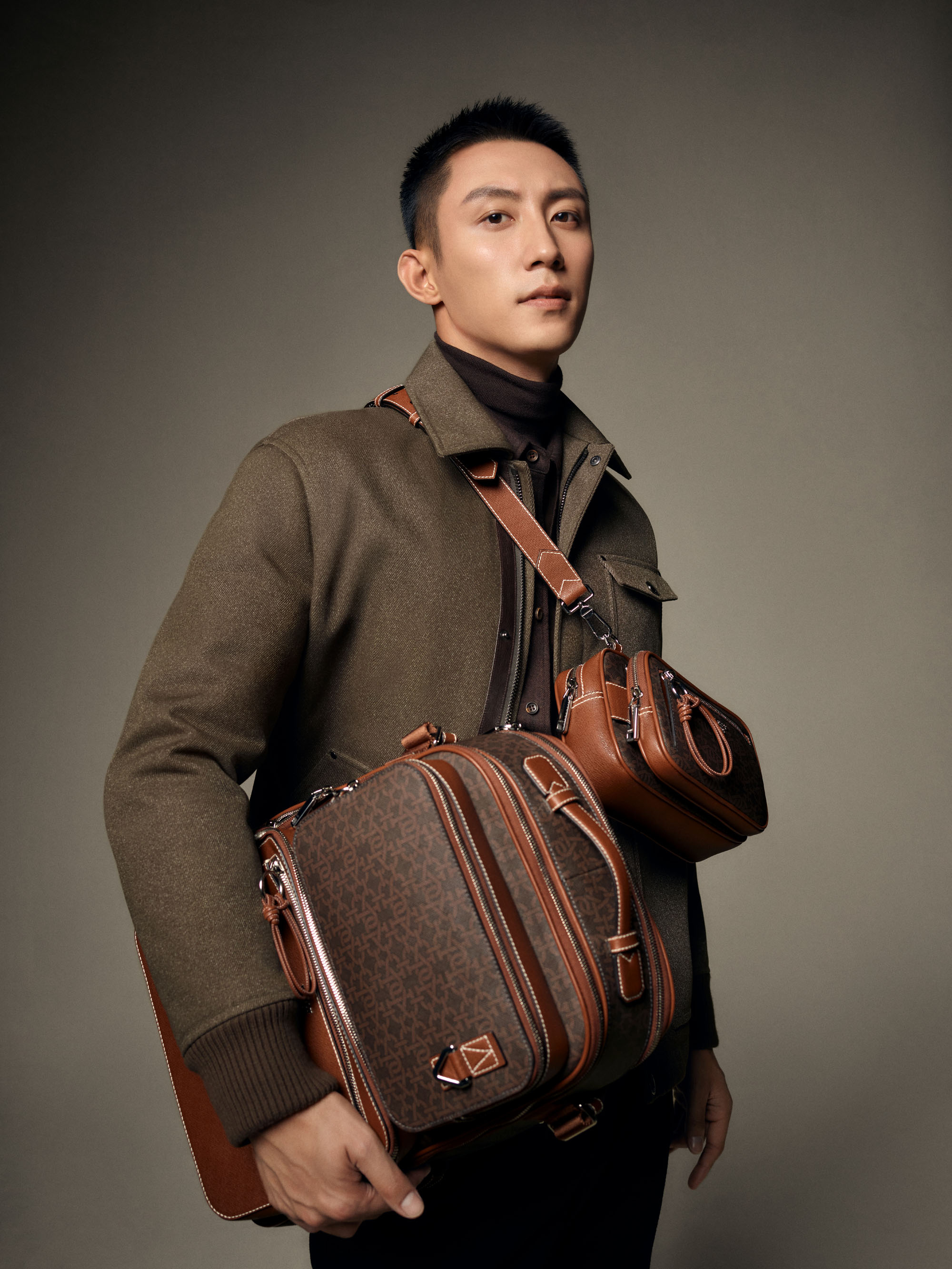 The company also revealed that Huang, who boasts 20 million followers on Weibo, will cut the ribbon of the Bally Hike pop-up, a temporary retail outpost that will bow next fall at Beijing’s China World mall. The pop-up will be focused on the brand’s mountaineering DNA, offering a dedicated capsule collection of hiking boots, clothing and accessories developed in tandem with fashion stylist Robert Rabensteiner.

Huang is also poised to support the brand’s celebration of local festivities in China, such as Chinese Valentine’s Day, which Bally plans to amplify globally across social media channels, out-of-home advertisements, as well as Tmall’s Heybox and All-Star promotion programs.

“It’s a great honor to be chosen as Bally’s brand ambassador. This particular year is so special as it marks Bally’s milestone 170th anniversary. A brand with such a rich heritage is bound to carry forward the vitality of over a century of continuous innovation and design,” Huang said.

The award-winning actor started his career in 2016 and gained international fame in 2018 as one of the main protagonists of the action movie “Operation Red Sea.” Huang was bestowed with the “Best Newcomer” award at the 13th Asian Film Awards and “Best Actor in a Chinese Contemporary TV Series” at the 24th Huading Awards. 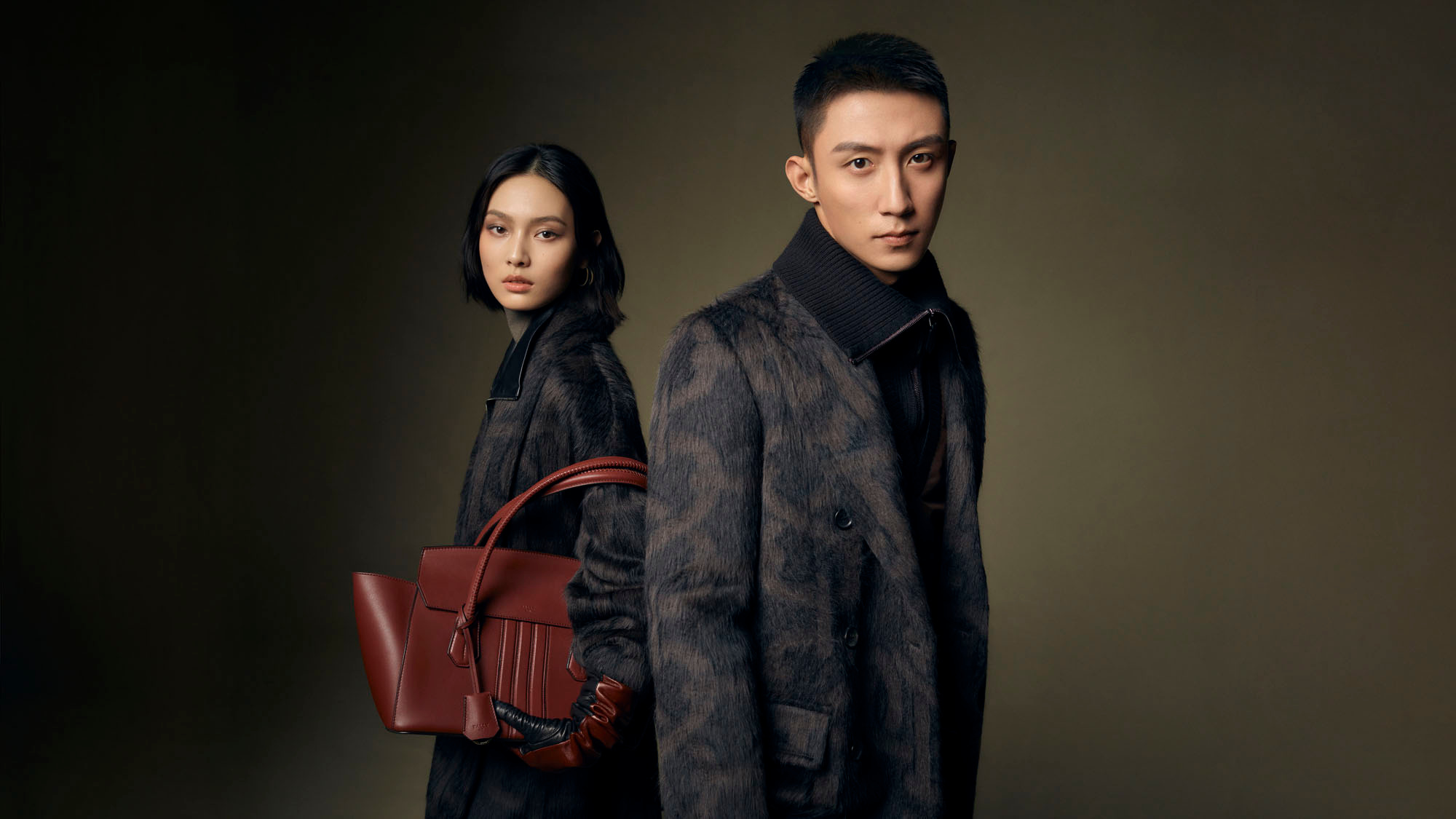 Huang’s appointment marks the first time a Chinese personality will hold the role of global ambassador for the brand. Before Huang, Chinese actor Deng Lun was named Bally’ first male Asia Pacific brand ambassador in 2019, while in 2017 the luxury company tapped actress Tang Yan as its Asia Pacific spokeswoman. She designed a handbag line for the brand in 2017.