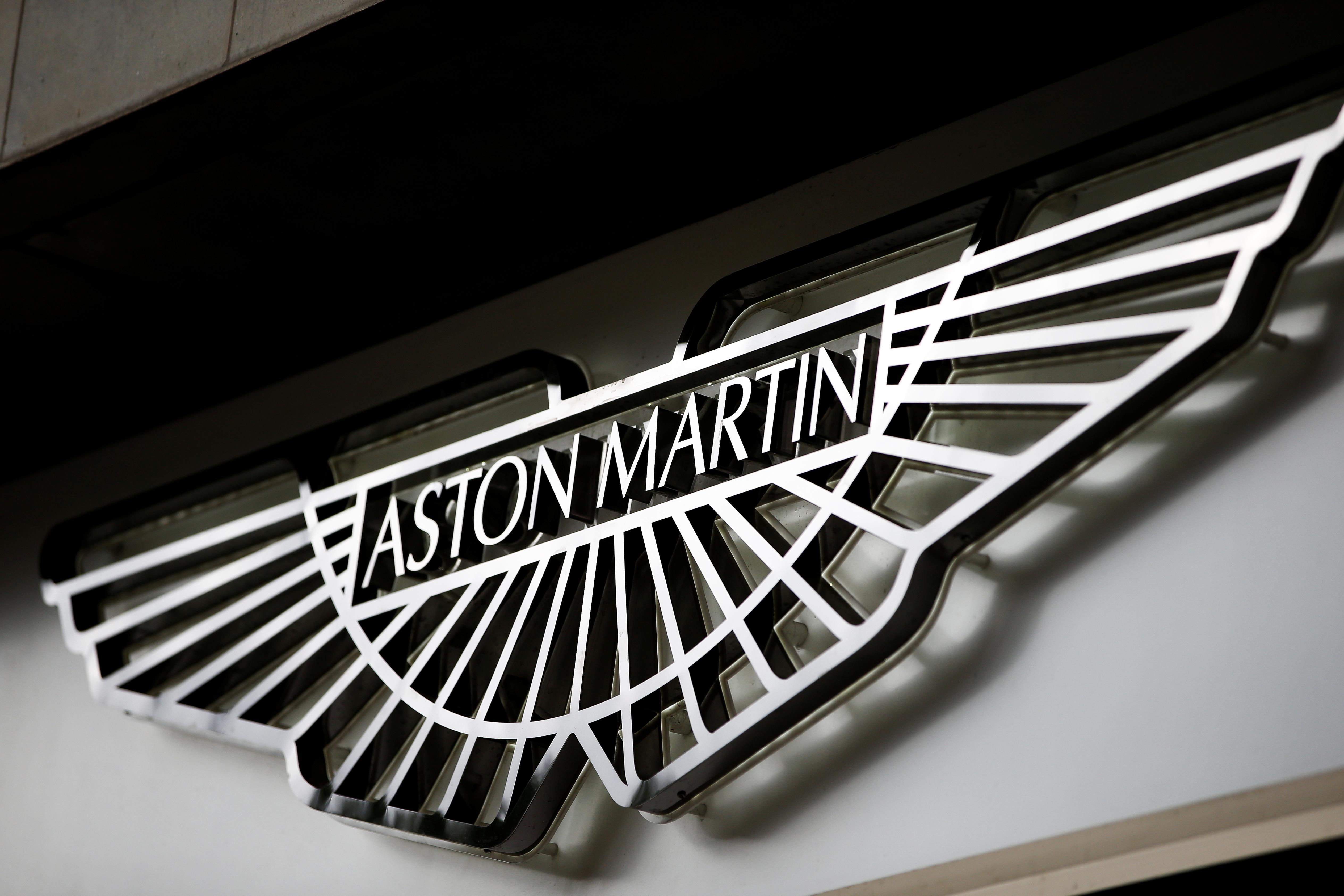 LONDON (Reuters) – Aston Martin’s (AML.L) first sport utility vehicle rolled off the production line on Thursday, key to hopes of a turnaround at the luxury carmaker which has seen changes in management and ownership over the last few months amid a torrid performance.

Popular for being James Bond’s carmaker of choice, the firm has had a difficult time since it floated in 2018 as sales disappointed and it burnt through cash, prompting it to seek fresh investment from billionaire Lawrence Stroll.

Since then it has announced job cuts, is replacing its boss and has picked a new finance chief among a series of changes as it also responds to the coronavirus pandemic.

The DBX vehicle is the company’s first foray into the lucrative sport utility vehicle market, a late entrant compared to many rivals such as Volkswagen-owned (VOWG_p.DE) Bentley and BMW’s (BMWG.DE) Rolls-Royce.

“The DBX has become the car that will drive Aston Martin into a bold new era,” said Aston’s Chief Creative Officer Marek Reichman.

Deliveries of the model will start later this month.

Work at the firm’s new St Athan factory in Wales, where the model is being built, had to stop in March as lockdown saw the economy grind to a halt.

Output restarted in May with safety measures in place but the firm has yet to set a restart date for its English factory in Gaydon, where sports cars are built.