TOKYO (Reuters) – Asian shares eked out gains and U.S. stock futures bounced back on Friday as hopes of more government spending around the globe suppressed concerns about rising new coronavirus case numbers and worsening tensions between Washington and Beijing. 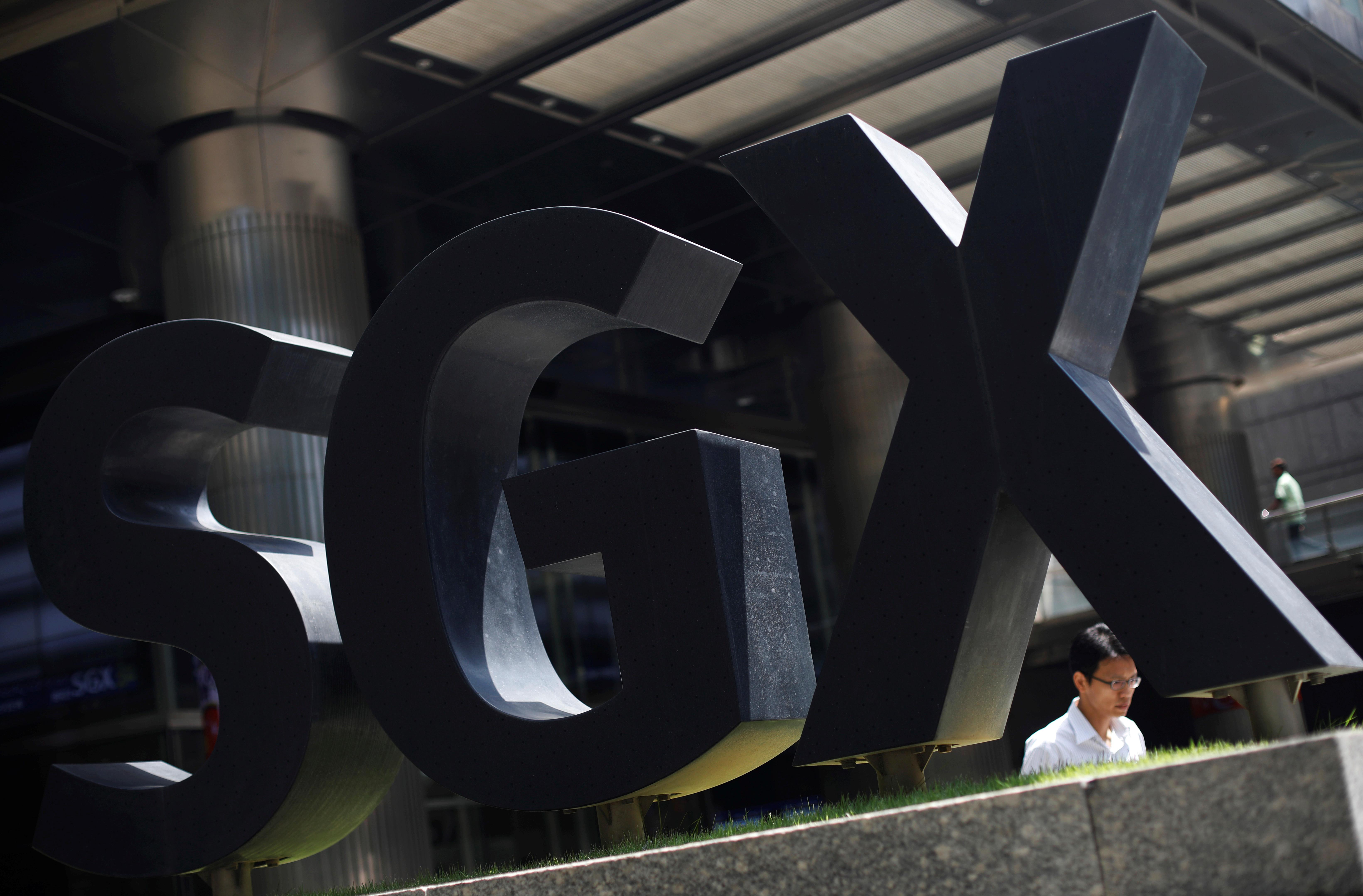 MSCI’s broadest index of Asia-Pacific shares outside Japan advanced 0.5%, paring a quarter of its 2% losses the previous day, while Japan’s Nikkei was almost flat.

In China, the CSI300 index climbed 1.1%, clawing back some of Thursday’s 4.8% slide and shrugging off news that Washington is considering banning travel to the United States by all members of the Chinese Communist Party.

Market watchers said investors are counting on U.S. policymakers to adopt more stimulus measures as the world’s largest economy struggles to contain the epidemic, with some existing programmes to support businesses set to expire within weeks.

“The sustainability of this rebound will be determined to a large degree by whether another fiscal deal is reached,” said ANZ bank analysts in Sydney in a note.

U.S. Congress is set to begin debating such a package next week, as several states in the country’s south and west implement fresh lockdown measures to curb the virus.

“You would think such sharp rises in infections would normally lead to fall in stock prices but at the moment, that was being offset by strong hopes for vaccines,” said Tomo Kinoshita, global market strategist at Invesco in Tokyo.

“But we now see higher risk of a market correction, considering the improvement in hard economic data we have seen over the past couple of months is likely to halt,” he said.

While retail sales for June released on Thursday beat market expectations, real-time measures of retail foot traffic and employee working hours and shifts have flatlined after steady growth since April.

The U.S. labour market remained in dire condition. There were 32 million people receiving unemployment checks under all programmes in the last week of June, down from the prior week but still the second-highest on record.

Meanwhile U.S. stock futures rose 0.2% in Asia, recouping some Thursday’s losses when the S&P500 dropped 0.34% as investors locked in gains from rallies in high-flying tech shares ahead of earnings later this month.

Kicking off technology sector results, Netflix skidded 9.0% after the bell as the company posted slower subscriber growth than Wall Street’s high expectations and forecast a further slowdown in the pace of expansion in the current quarter.

In currencies, the euro was off the four-week high it touched earlier this week, but stayed firm as European Union leaders meet on Friday to seek to overcome differences over a proposed stimulus package to kickstart economic growth stifled by the coronavirus.

On the table at a summit starting later in the day – their first in-person talks around a table since the pandemic – are the EU’s 2021-27 budget and a new recovery fund worth 750 billion euros ($854 billion), which would mark a major step towards fiscal integration in Europe.

While Dutch opposition and the threat of a Hungarian veto weigh on chances for a deal, investors are pinning hopes on it being a question of when, rather than if, a deal is struck.

“Whether they will come to an agreement today, or by the end of this month, or by later this year is anybody’s guess. But there is a swell of hopes that you have seen at the start of the euro trading,” said Masaru Ishibashi, joint general manager of trading at Sumitomo Mitsui Bank.