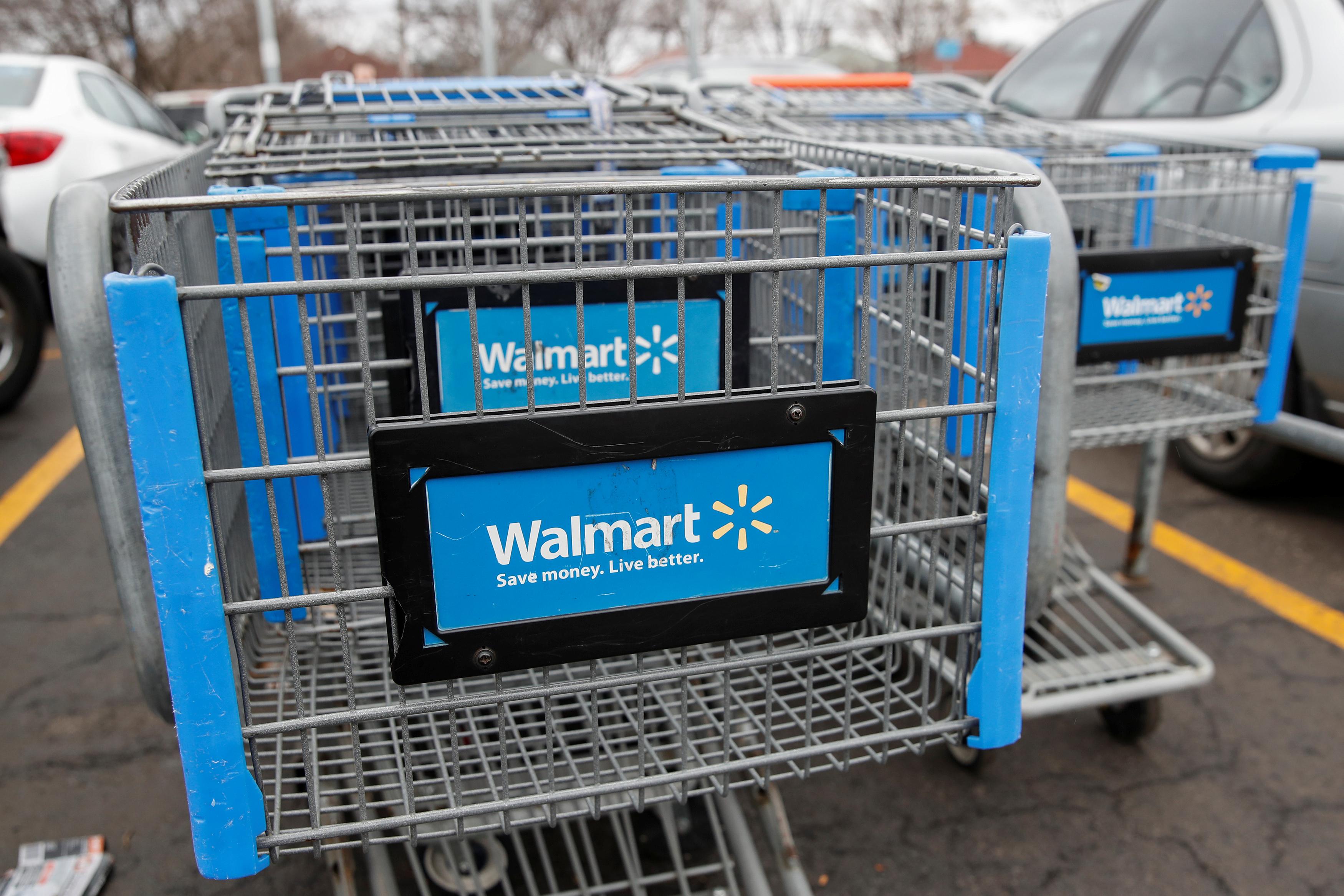 (Reuters) – The Trump Administration’s coronavirus relief payment provided a fillip to sales of major retailers in April as millions of Americans used the money to buy everything from video games to sewing machines even as the country struggles with record job losses.

Walmart (WMT.N) and Target Corp (TGT.N) noted in their earnings call this week that quarterly comparable sales, which rose about 10%, got a major boost from increased demand for non-essentials at the end of last month.

The U.S. government doled out relief checks of $1,200 in late April to help tens of millions of households cover essentials and cope with the financial distress brought on by the coronavirus pandemic as job losses reached 20 million.

However, as lockdown restrictions were eased, Americans moved away from stockpiling staples and instead splurged on discretionary big-ticket items, helping boost margins for retailers.

“We did see an increase on the week of the stimulus, but the week after the stimulus was better … And then two weeks after was better than one week after. So we are seeing that sequential improvement,” Advance Auto Chief Executive Tom Greco said.

Target CEO Brian Cornell said the company saw an increase in online and store traffic, both tied to the extra cash, but cautioned that the bump could be short-lived.

Edward Jones analyst Brain Yarbrough concurred, saying, “I wouldn’t expect the trends you’ve seen in late April and potentially in the beginning of May to continue. That wouldn’t be realistic.”