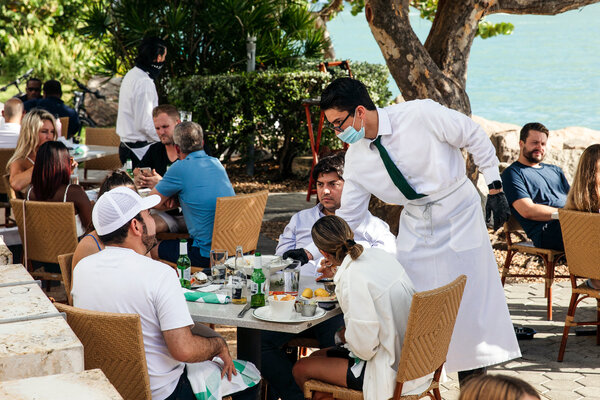 The United States and its record-setting stimulus spending could help haul a weakened Europe and struggling developing countries out of their own economic morass.

American buyers are spurring demand for German cars, Australian wine, Mexican auto parts and French fashions. And many Americans have spent their stimulus checks on video game consoles, exercise bicycles or other products made in China.

“When the U.S. economy is strong, that strength tends to support global activity as well,” said Jerome H. Powell, the chair of the Federal Reserve.

But some hazards lurk. The slow pace of the European Union’s vaccination campaign will probably hurt its economy. Poorer and smaller countries, facing severely limited vaccine supplies and fewer resources to support government spending, are likely to struggle to stage an economic turnaround even if the U.S. recovery increases demand for their exports.