PARIS (Reuters) – Airbus has postponed its target of building a $10 billion services business amid the coronavirus crisis, but is sticking with a strategy of supporting airline operations, a senior executive said as the company heads for a broader shake-up. 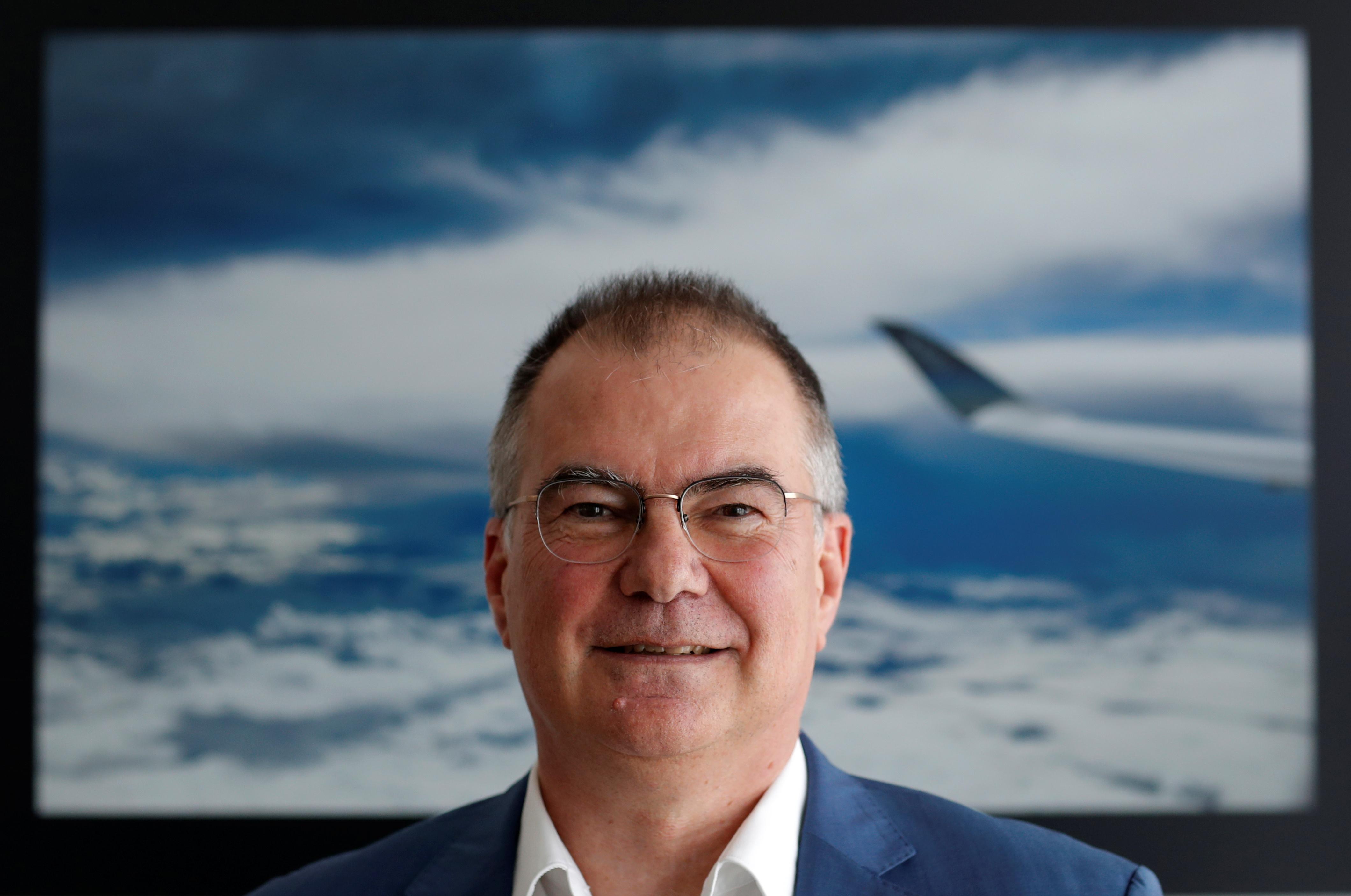 But the coronavirus travel crisis has hit demand for services such as spare parts and maintenance data-crunching.

“It is postponing the ambition a little in terms of timing, but the strategy is still relevant. We still think developing services makes sense,” Philippe Mhun, executive vice-president programmes and services, told Reuters.

“It is still a scale we can look for, but it is a question of timing and how this crisis will transform our industry, and it’s too early to say,” he said of the $10 billion target.

“Aircraft are being grounded and this impacts services as much as the aircraft (manufacturing) business. Some (services) projects were paused and postponed,” Mhun said, adding Airbus was being more cautious about inventory of parts.

Despite cash pressures, Airbus is pursuing plans to build the world’s longest-range narrow-body plane, the A321XLR.

“This is a project we have really protected. It is performing as per the initial plan,” with first flight in 2022 and entry to service in 2023, Mhun said.

Engineering sources say the project to expand fuel capacity and therefore range by installing a special tank is challenging.

Getting the design right is essential to ensuring the plane – a key weapon in the contest with Boeing – does not fall short on promised range.

Also prioritised are plans to put more seats in the A350, drawing on part of an A350-2000 variant that was never built.

Airbus has cut monthly A350 output by 36% to six due to weak sector demand, sending the programme back into loss and raising questions whether Airbus should revive plans, previously rejected, to redesign some parts to cut production costs.

“If there are some design-to-cost activities that make sense from a business standpoint we will do it, but our focus today is more on going down to (the new rate) and finding the right cost reductions,” Mhun said.

He rejected suggestions that Airbus is over-dependent on the A350-900, which has 80% of orders for the two-variant A350.

“I am really comfortable that after weathering the crisis the combination of A350-900 and -1000 will bring a lot of value to the market,” he said.

Mhun defended the A330neo, an upgraded model pitched as a low-priced entry point to wide-body operations for airlines not needing the newer A350, but which has patchy orders.

“We need to be ready for when we experience a demand ramp-up. We have a good aircraft, a (low-cost) aircraft, a reliable aircraft. I see a good future for the A330,” Mhun said.