Afterpay has become the presenting partner of New York Fashion Week: The Shows with a multi-year deal that will begin September 2021.

The buy now, pay later (BNPL) solution platform is already the sponsor of Australian Fashion Week, replacing replaced Mercedes-Benz in its role last year, and similarly announced becoming the principal partner of London Fashion Week with a two-year deal with the British Fashion Council in February 2021.

“Our industry has faced countless setbacks during the pandemic, but our collective resilience is unparalleled,” said Leslie Russo, president of IMG’s fashion events and properties. “With our new partners at Afterpay, we are proudly committing to not only reignite the commerce and creativity showcased at America’s most critical fashion industry event but revitalize New York’s fashion and retail sectors at large.”

According to a statement by Afterpay, through its partnership, the company hopes to put a global spotlight on American fashion and help reinvigorate retail and local economies as the industry looks towards reopening. The partnership supports the company’s larger commitment to uplift and support the retail industry at large while also ensuring that American designers continue to lead the world in innovation, accessibility and sustainable fashion.

They Are Wearing: Springtime Fashion in and New York, Los Angeles, and Austin

In its role as presenting partner of NYFW: The Shows, Afterpay says it will support and “champion American designers, support the U.S. retail industry and give consumers more access to the fashion brands they love,” noting that this is a pivotal moment for American retail and that NYFW generates more economic value than any other fashion event globally. 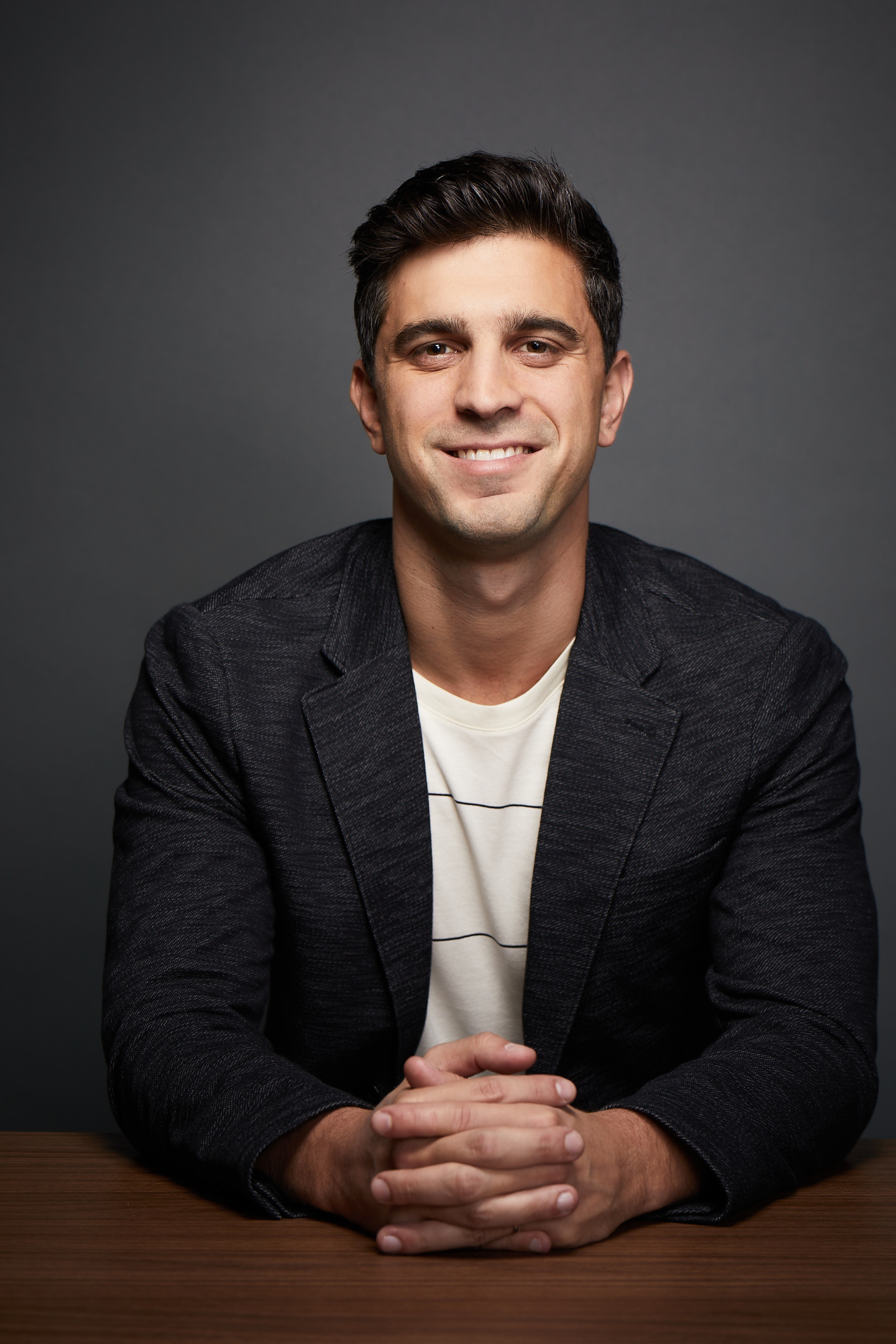 “Fashion has always been in our DNA, and we have been committed to supporting local brands since inception,” said Nick Molnar, co-founder and co-chief executive officer of Afterpay. “It’s a privilege for us to partner with IMG to help reignite the US retail economy after the toll that the pandemic has taken on the community. We know NYFW has an economic impact that generates nearly $900 million per year including tourism to NYC, local jobs and tax revenue. Being part of New York Fashion Week means Afterpay can make a lasting impression on US retailers and consumers alike over the next few years. We’re turning the lights back on in the City that never sleeps.”

As part of the partnership, Afterpay and IMG will bolster the NYFW programming with activities and interactive concepts both throughout New York City and digitally given the current state of the pandemic.

For its first event, Afterpay has partnered with designer LaQuan Smith to launch a “see now, buy now” show during NYFW. The event will be a “first” for both the designer and Afterpay. During the event, U.S. consumers will be able to view from home with the opportunity to buy items from the runway and pay for them over time.

Beyond events on the runway, the company will work with IMG to host programming and share content year-round that educates and supports both the retail industry and consumers.