Affirm Holdings Inc. has entered into a definitive agreement to acquire Returnly, which provides online return experiences and post-purchase payments.

Under the terms of the agreement, Affirm will acquire Returnly for total cash and equity consideration of about $300 million.

The publicly held, San Francisco-based Affirm is a service enabling consumers to choose a payment schedule and know up front the total amount that needs to be paid, so there are no surprises with fees or hidden costs later. Affirm says it doesn’t charge late fees or penalties, and charges simple interest which does not compound. Affirm is considered an alternative to credit cards.

Thousands of retailers such as Peloton, Audi, Expedia and Neiman Marcus have partnered with Affirm. After shoppers fill their online carts with whatever they want to buy, they select Affirm at checkout and can split the total cost of any purchase over $50 into separate payments, with terms up to 48 months depending on the cart size.

Returnly automates the return process for retailers and is geared to take friction out of making returns for shoppers. The company partners with retailers and brands by letting shoppers buy again using return credit before shipping the original items back. Consumers receive an instant merchant credit upon initiating a return. Returnly settles the new order in real-time, taking on the product returns risk.

Returnly said it serves more than 1,800 merchants, has helped process more than $1 billion in returns and has been used by more than 8 million shoppers.

Service companies such as Affirm and Returnly have become more important because of the rapid rise in online shopping and ensuing increase in returns. By some accounts, online returns often occur at triple the rate of returns from sales at physical stores.

Affirm, citing statistics from a January 2021 report by the National Retail Federation and Appriss Retail, indicated that last year, e-commerce accounted for $565 billion, or 14 percent, of total U.S. retail sales. Of that amount, about $102 billion of merchandise was returned, or more than double the 2019 amount. Of the $102 billion in returns, $7.7 billion (7.5 percent) was labeled as fraudulent.

Through both online and brick-and-mortar shopping, U.S. consumers returned an estimated $428 billion in merchandise last year.

Affirm and Returnly are geared to make the shopping and post-purchase experiences less aggravating for consumers, and enable retailers and brands to build revenues and consumer loyalty. Through the pandemic, there has also been a significant rise in consumers seeking buy now, pay later plans, such as with Affirm, Afterpay, Klarna or PayPal, which was cofounded by Affirm chief executive officer and founder Max Levchin.

“Over the last few years, alongside the rapid growth of online shopping, consumers’ expectations of accommodations for returns and exchanges have increased significantly,” Levchin said.

Back in April 2019, Affirm participated in a $19 million Series B round of fundraising for Returnly that was led by Craft Ventures and included existing investors.

“Affirm invested in Returnly because we recognized their technology’s ability to help merchants remove friction from returns, drive loyalty and retain more customers,” Levchin said. “Store credit, issued before the item is actually returned, is now a practical requirement in highly competitive segments like fashion and lifestyle. We are excited to bring Returnly’s powerful product to our merchants, and we are thrilled to introduce their more than 8 million users to the transparent, gotcha-free version of buy now, pay later as made possible only by Affirm.”

“We started Returnly to fix the broken returns model that offered consumers and merchants nothing but downside and frustration,” said Eduardo Vilar, CEO and founder of Returnly. “As returns continue to challenge and inhibit commerce, we believe that now is the right time to join forces with Affirm and expand the reach of our mission. We look forward to continuing to serve our customers and help more businesses offer the instant and easy returns experience that their shoppers have come to expect.”

The transaction is expected to close in Affirm’s fourth fiscal quarter ending June 30, subject to customary closing conditions. The acquisition is not expected to have a material impact on Affirm’s second half 2021 fiscal year results of operations. 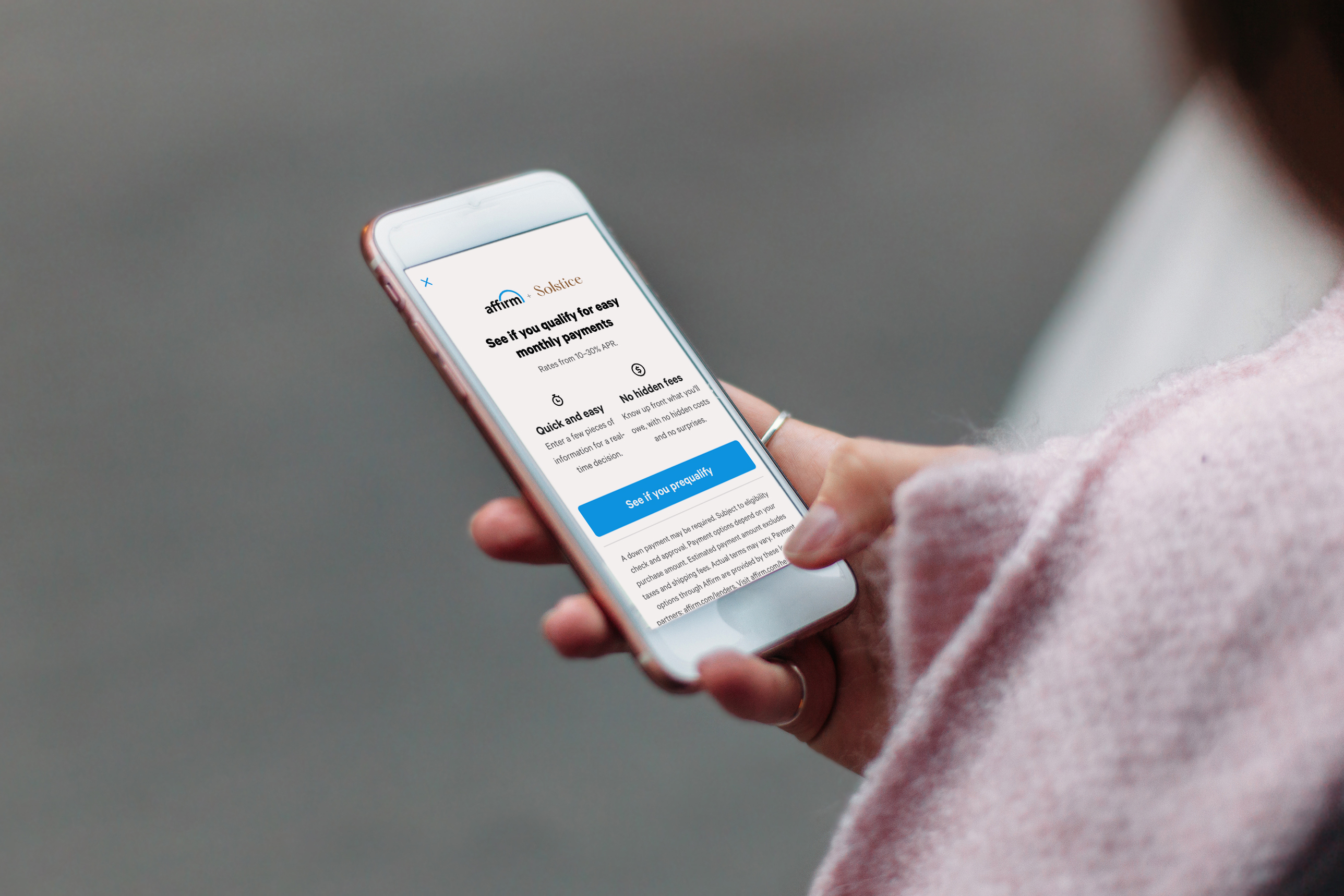