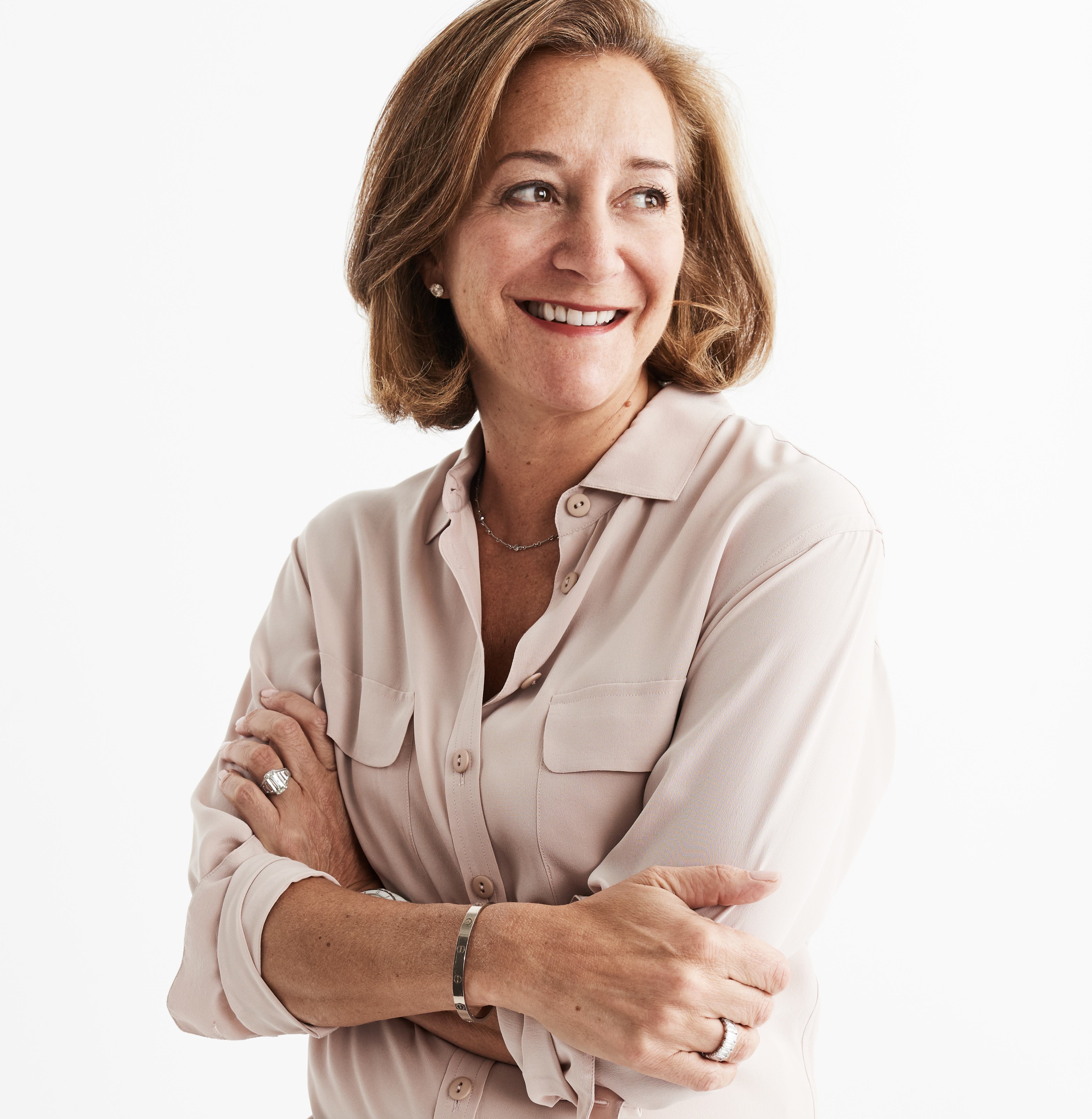 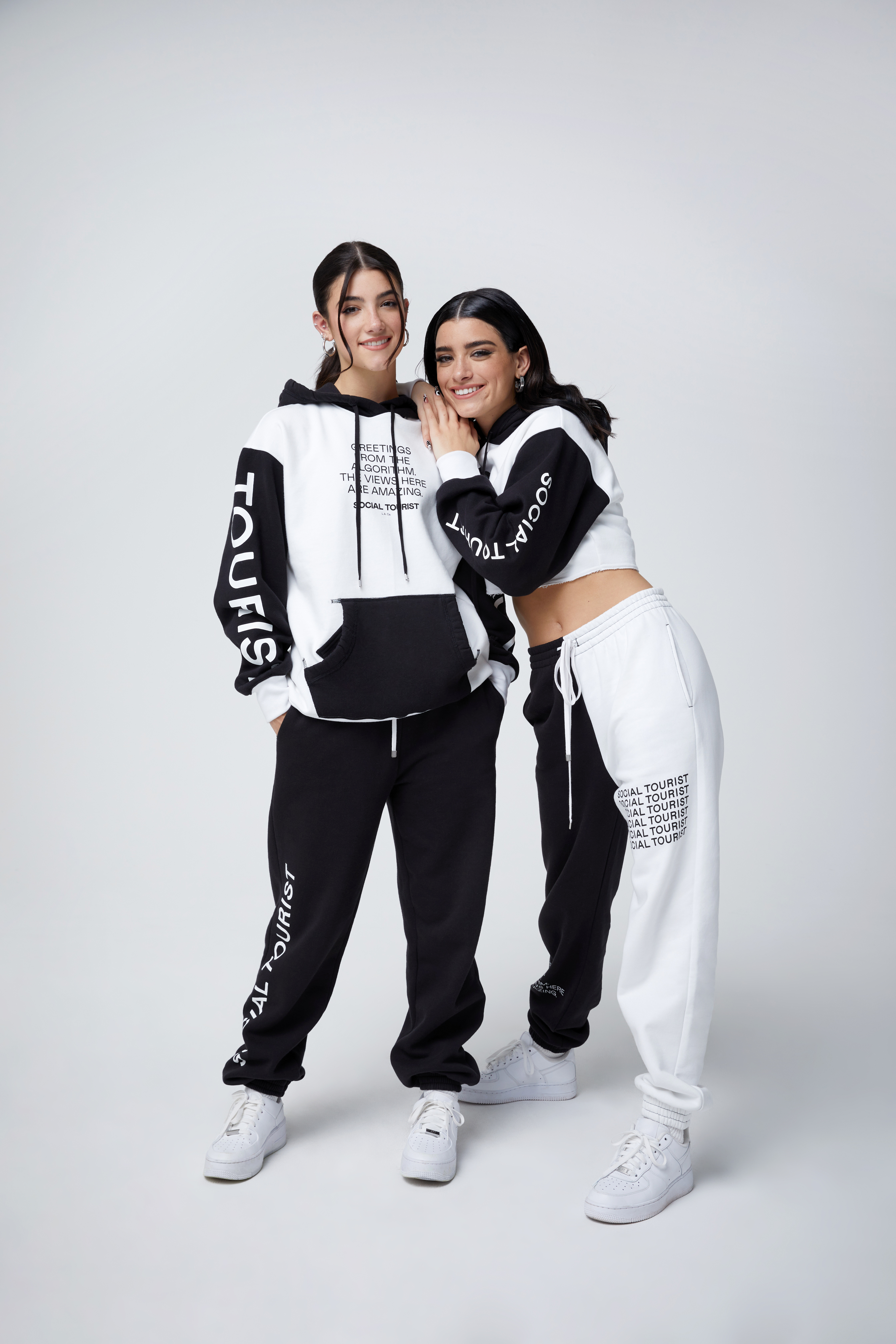 Charli and Dixie D’Amelio in the new Social Tourist brand.

In the past, officials have suggested the possibility of an acquisition to expand the portfolio of brands. Asked if with the advent of Social Tourist, an acquisition is still on the table, Scott Lipesky, chief financial officer, said, “It’s something we think about. We have the financial capacity to do it. But today it’s not a top priority.”

Around the world, the company continues to be impacted by the pandemic, with between 30 and 35 stores still closed, primarily in Canada and Germany, though stores in Germany are open on a by-appointment basis. “Throughout the world, we are still not operating at full capacity,” Horowitz said, noting restrictions vary depending on the city. “It really hasn’t normalized or returned to a new normal” yet, the CEO observed.

Horowitz also said sales growth was achieved despite the reduction of 1.3 million gross square feet of store space, or 20 percent, compared to the first quarter of 2019.

“Momentum has continued into the second quarter across brands,” Horowitz said in a statement.

Other retailers in the U.S., including Macy’s and Nordstrom, have been reporting momentum in the first quarter of this year due to the rollout of COVID-19 vaccinations and decline in COVID-19 cases, some pent-up demand, and people starting to go out more. Store traffic is picking up but still very much down from 2019 levels.

“Our solid foundation and strong liquidity position enables us to be on the offense,” Horowitz said. “We remain focused on profitable top-line growth, our ongoing digital evolution and our growth vehicles, including Gilly Hicks, and are committed to thoughtful expense management and global square footage optimization. Although the global landscape remains uncertain, I am excited about the future and more confident than ever in our ability to drive sustainable, long-term operating margin expansion.”