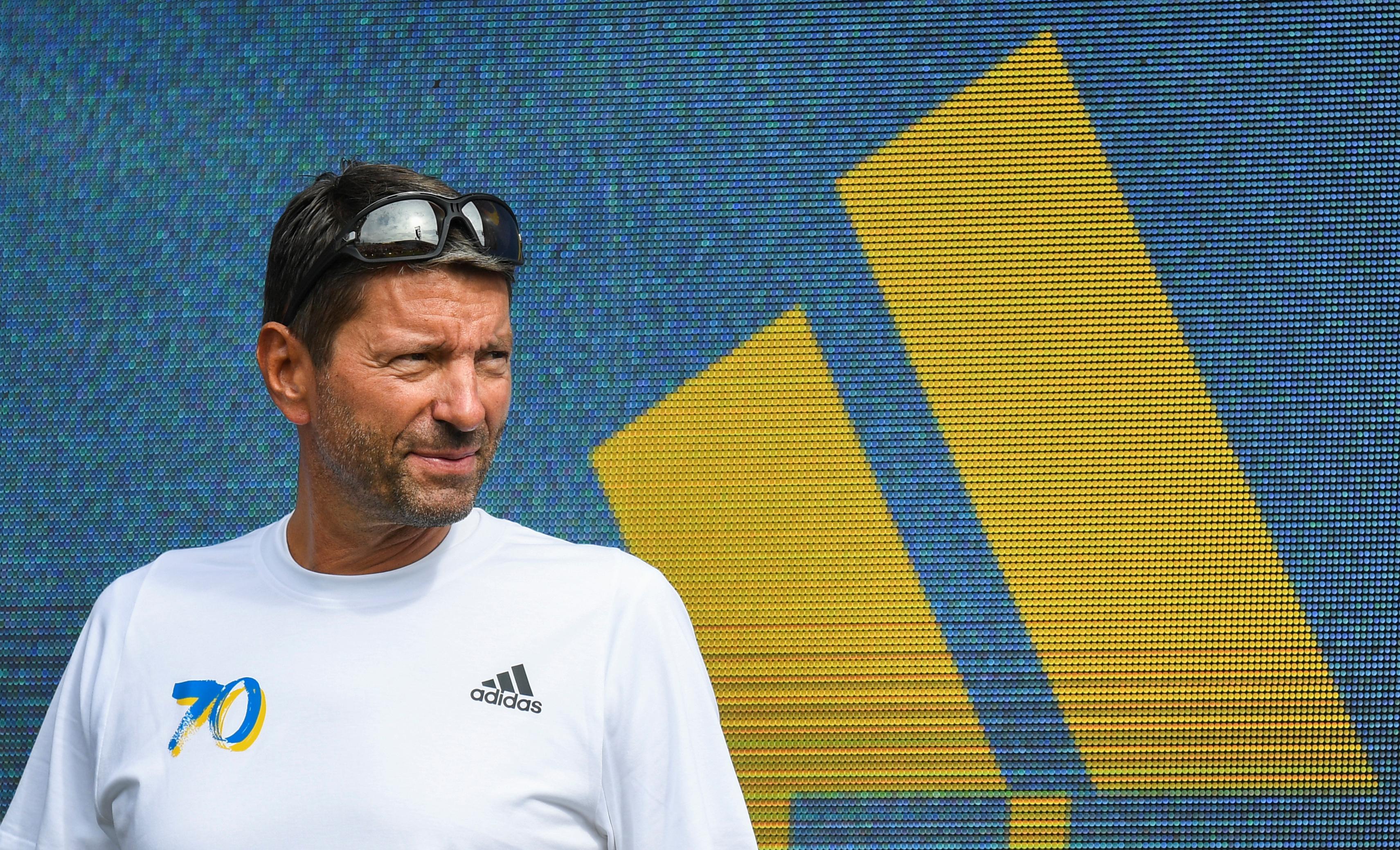 BERLIN (Reuters) – Adidas (ADSGn.DE) has seen no impact on its sales from employee complaints over racism at the German sportswear company that led to the departure of its human resources boss, Chief Executive Kasper Rorsted said on Tuesday.

Karen Parkin stepped down in June after a group of employees called for an investigation over her handling of racism at the company which she had described last year as “noise” only discussed in America.

Rorsted, speaking at Adidas’s annual shareholder meeting which was held online, was asked by a shareholder if sales had been affected by the complaints.

“We haven’t seen our customers shunning purchases,” he said.

Adidas has said that it has not given enough credit in the past to the many prominent Black athletes and celebrities – like James Harden and Kanye West – as well as Black employees and consumers who have helped to make it successful.

Rorsted said on Tuesday that employees had told him there were not enough equal opportunities for all at the company: “That is not acceptable. So it’s a priority for us to make Adidas an even more diverse and inclusive company.”

Adidas has reopened four stores damaged during U.S. protests over the police killing of George Floyd and plans to reopen a fifth, Rorsted told the meeting.

He said the company was not dealing with any legal complaints connected with the race issue.

Adidas said last week it expected sales to recover and profitability to bounce back in the third quarter assuming there are no new major lockdowns as it benefits from more people exercising and dressing down as they work from home.