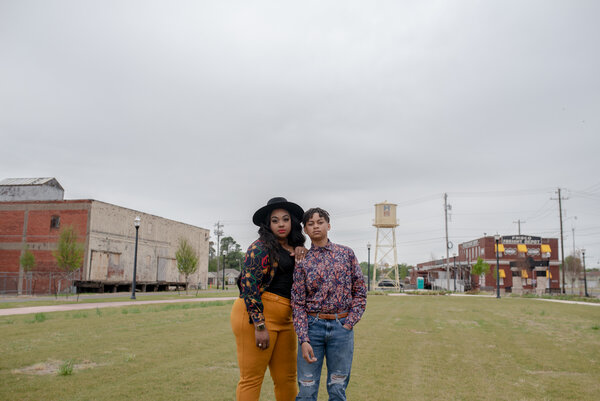 An experiment called SEED for Oklahoma Kids, or SEED OK, is one of a growing number of efforts by cities and states — governed by Democrats and Republicans alike — to help a new generation climb the educational ladder and build assets

SEED OK is a far-reaching research project begun in Oklahoma 14 years ago to study whether creating savings accounts containing $1,000 for newborns would improve their graduation rates and their chances of going to college or trade school years later, Patricia Cohen reports for The New York Times.

Research about the Oklahoma project published this month by the Center for Social Development at Washington University in St. Louis, which created SEED OK, found that families that had been given accounts were more college-focused and contributed more of their own money than those that hadn’t been. And the effects are strongest among low-income families.

The 1,300-plus children who were chosen at random to be given accounts in 2007 had an average of $3,243 saved by the end of 2019. Among the control group — another 1,300 children who were randomly selected to take part but were not given any money — only 4 percent had an account.

Proposals at the federal level to establish savings accounts at birth, for college, homes, business or retirement savings, go back to the 1990s. Canada, Israel, South Korea and Singapore have established versions of the idea. Pennsylvania, Nebraska and Illinois are among the states that have created programs.